The two terms Buoyancy and Upthrust are frequently used in fundamental physics. Even though some people use them interchangeably, they have different and particular meanings. Buoyancy is the ability of an object to float in a fluid whereas upthrust is a force exerted on an object by a fluid within which the object is submerged. Simply, buoyancy is just a tendency of an object to rise in a given fluid when it is submerged. But upthrust is the buoyant force exerted on the object by the fluid. This is the main difference between buoyancy and upthrust.

There are hundreds of applications of buoyancy effect such as hydrometers, ships and, submarines. The buoyancy effect can also be used to determine the density of solids and liquids. 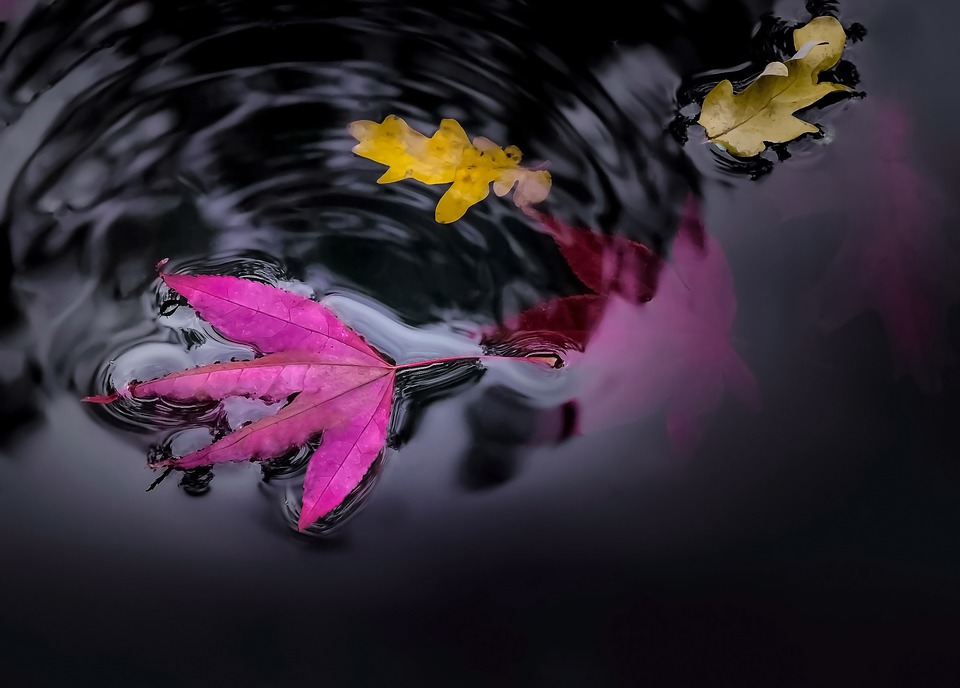 Upthrust is useful in many applications, especially in marine engineering and cargo transport. Vessels such as ships and boats are designed in such a way that the weight of water displaced by a vessel equals the weight of the vessel when it is partially submerged in the sea. Therefore, they float in the sea according to the Archimedes’ principle. The volume of the underwater portion of the hull gradually increases with the weight of the load. In order to avoid overloading, it is very important to monitor the power of the upthrust (stability of the vessel) while loading. Normally, the hull of a vessel is marked with load lines (also known as Plimsoll lines) which help to monitor the stability of the vessel.

Difference Between Buoyancy and Upthrust

Buoyancy: Buoyancy is an ability of a liquid or an object.

Upthrust: Upthrust is the force.

Buoyancy: Buoyancy is the ability of an object to float in a given fluid.

Upthrust: Upthrust is the upward force exerted by a fluid on an object partially or fully immersed in the fluid.

Buoyancy: The density of the fluid is the main factor that affects the buoyancy.

Upthrust: The weight of the object is the main factor that affects the upthrust. 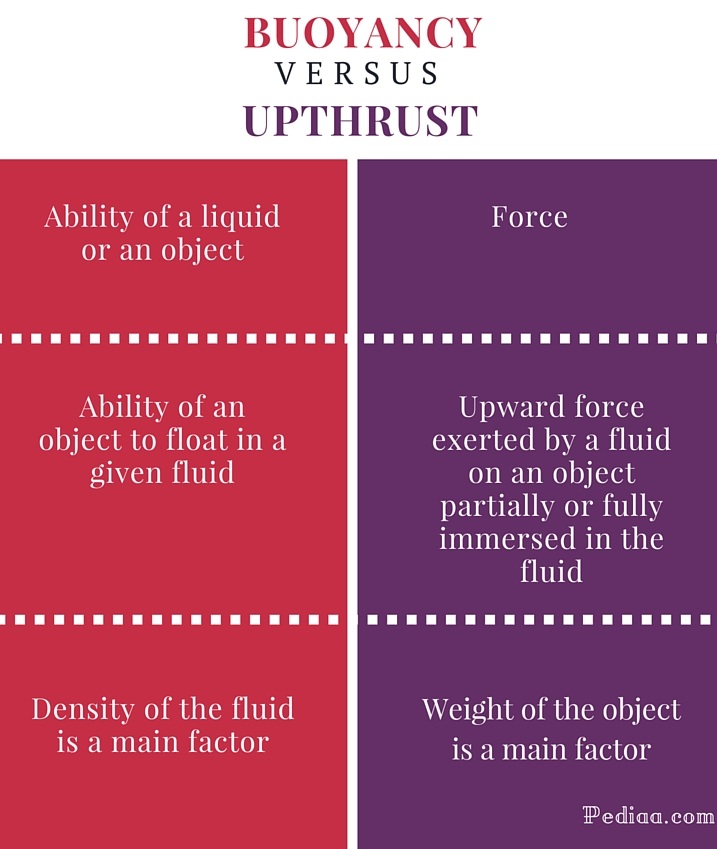