Both buy and purchase mean to pay money and acquire something. Although many people assume that buy and purchase have the same meaning, there are subtle differences in their meanings. Buy is a common word that can be used in any context whereas purchase is a formal word, which is not generally used in spoken context. This can be termed as the main difference between buy and purchase.

Buy is an irregular verb which means to obtain something in exchange for payment. Buy is a general word which is used in both written and spoken language. It is more commonly used with goods and commodities we buy every day. The past tense and past participle of buy are bought.

He bought a new car.

Did you buy her a gift?

He can buy anything he wants.

I buy fish from the fishermen.

Where do you buy fresh vegetables? 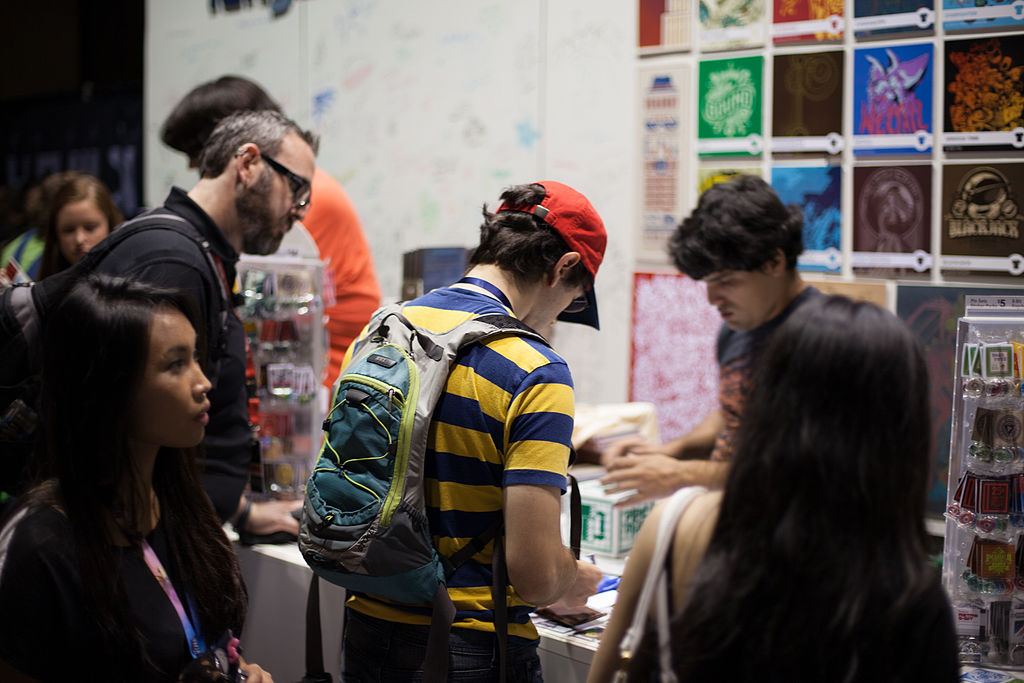 Purchase also has a similar meaning to buy. It means to acquire something in exchange for money. But this verb is not generally used in everyday language. This verb is mostly used in formal, business or technical contexts. Moreover, we don’t use purchase in relation to small goods and commodities we buy every day. It is often used to refer to big products and contracts.

The company purchased a new building.

The millionaire purchased a yacht.

He chose the purchase very carefully.

The phone is guaranteed for one year from the date of purchase.

Note that purchase can also be used as a noun. 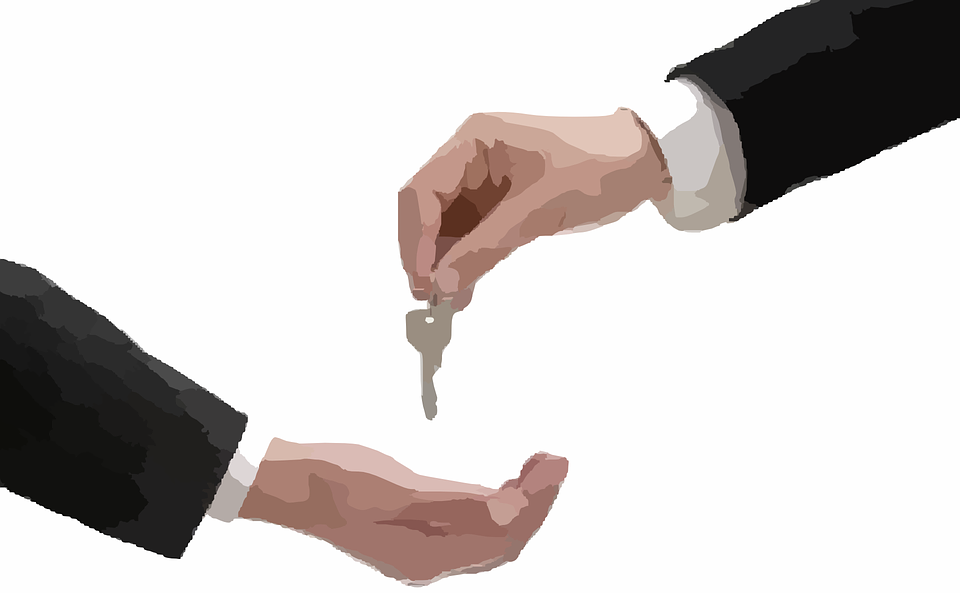 Difference Between Buy and Purchase

Buy is a verb.

Purchase is a noun and a verb.

Buy is an irregular verb.

Purchase is a regular verb.

Buy can be used in both formal and informal context.

Purchase is not used in informal context.

Past tense and past participle of buy are bought.

Past tense and past participle of purchase are purchased. 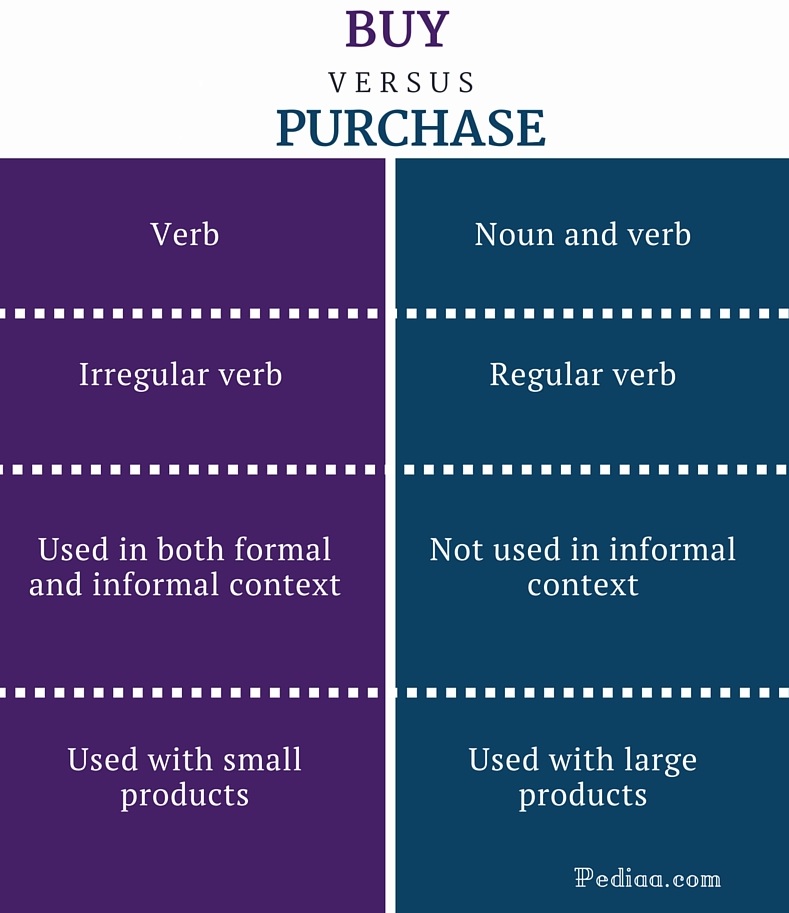