What are Countable Nouns

The two girls were smiling at each other.

How many friends do you have?

I read several books, but I didn’t find anything about it.

Some men rushed to help the old lady. 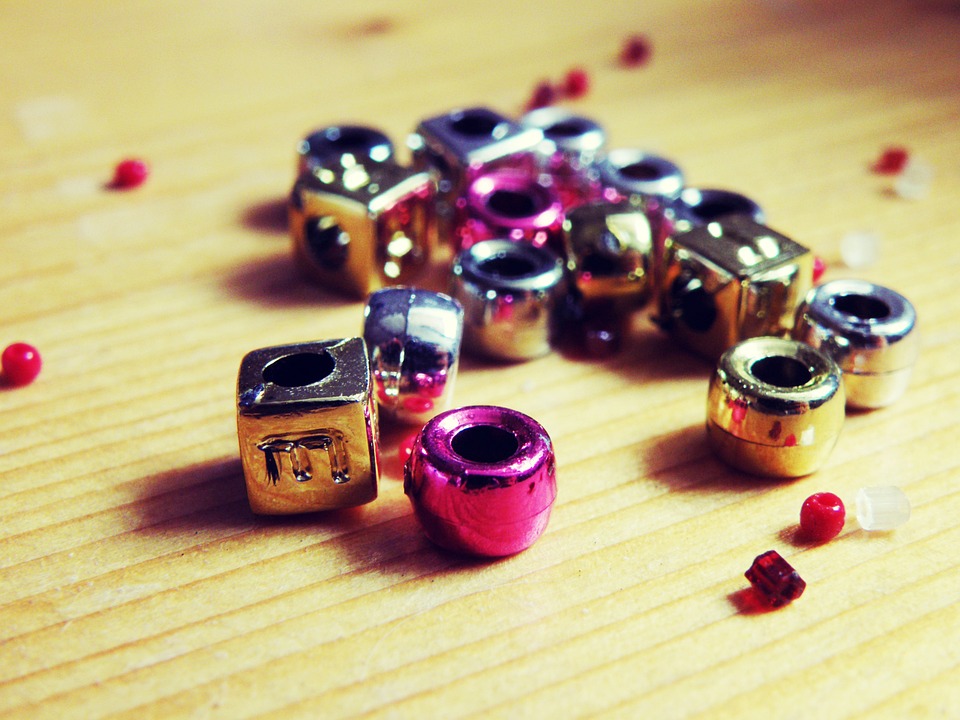 What are Uncountable Nouns

Uncountable nouns may be names of abstract ideas or qualities. (honesty, bravery, patience, intelligence, honor, etc.) They can also refer to physical objects that are too small or amorphous to be counted. (Rice, milk, dust, coffee, chalk, etc.) Since they cannot be counted, most of them take a singular form. When you want to ask a question about the quantity of uncountable nouns, you should use the question ‘how much?’

However, it is important to note that we can use expressions of quantity such as a bag of, 2kg of, a lot of, a bit of, two spoons of, five blocks of, etc.

I bought two loaves of bread.

He made two cups of coffee.

We bought 2 liters of milk.

Note that the uncountable noun itself does not take a plural form here. But a sense of plurality is added by the expressions of quantity. 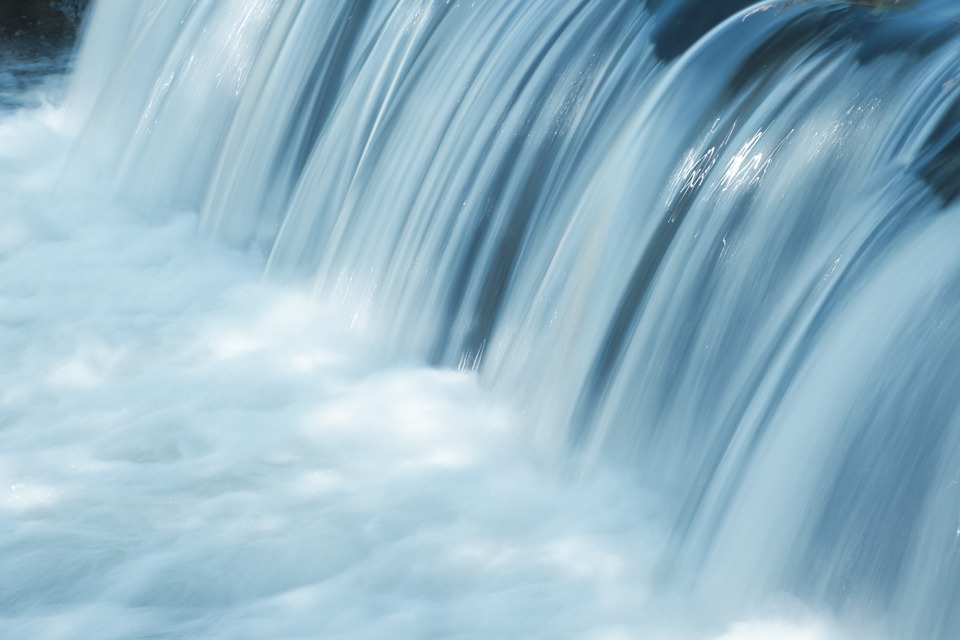 Difference Between Countable and Uncountable Nouns

Countable Nouns can be counted with numbers.

Countable Nouns can be made plural.

Countable Nouns use the interrogative expression ‘how many.’

Uncountable Nouns use the interrogative expression ‘how much. 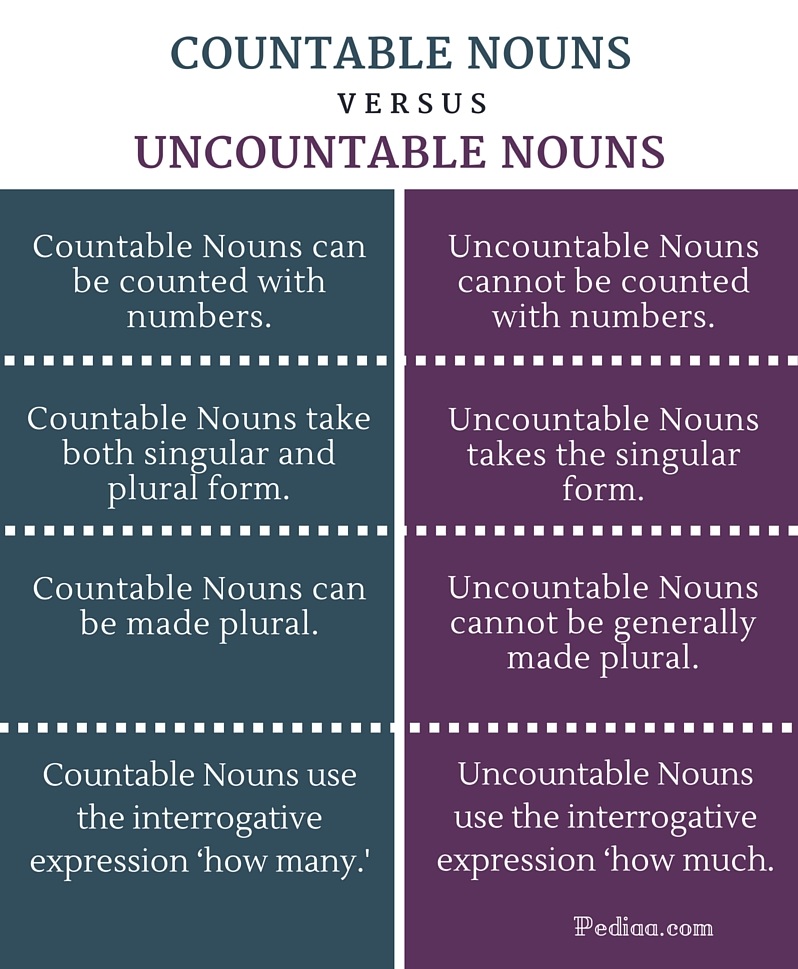