What are Action Verbs

An action verb is a word that expresses an action. It can indicate activity, process, momentary action or a physical condition. Action verbs specifically refer to the action performed by the subject of a sentence. Action verbs are also known as dynamic verbs.

Action verbs indicate what a person, animal or an object can do. It is important to note that action verbs contain both physical and mental actions. Run, eat, think, walk, giggle, bark, scratch, push, kill, sleep and type are some examples of action verbs.

He drank some salty water.

He ran up and down the stairs.

Matilda woke up early in the morning and got ready to go to school. 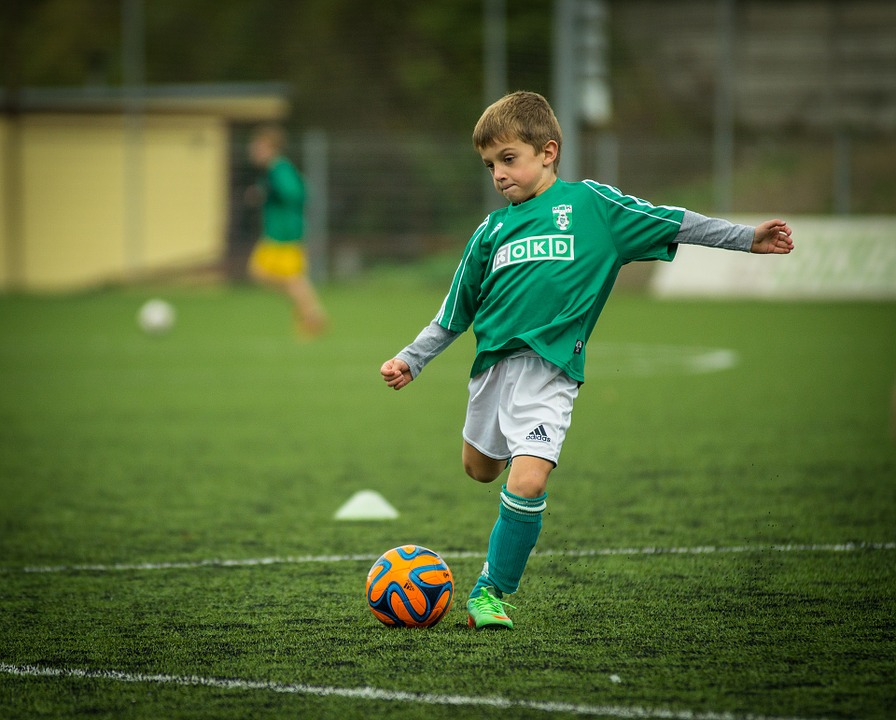 What are Linking Verbs

To be, to become and to seem are three verbs that always act as linking verbs. Other verbs such as feel, remain, look, taste, smell, sound, appear, turn can act as both linking verbs and action verbs, depending on the context.

She is the mother of this baby.

The baby’s skin feels so soft and smooth.

He remained upset and moody, even after their repeated attempts to cheer him up.

Your voice sounds strange, are you coming down with something? 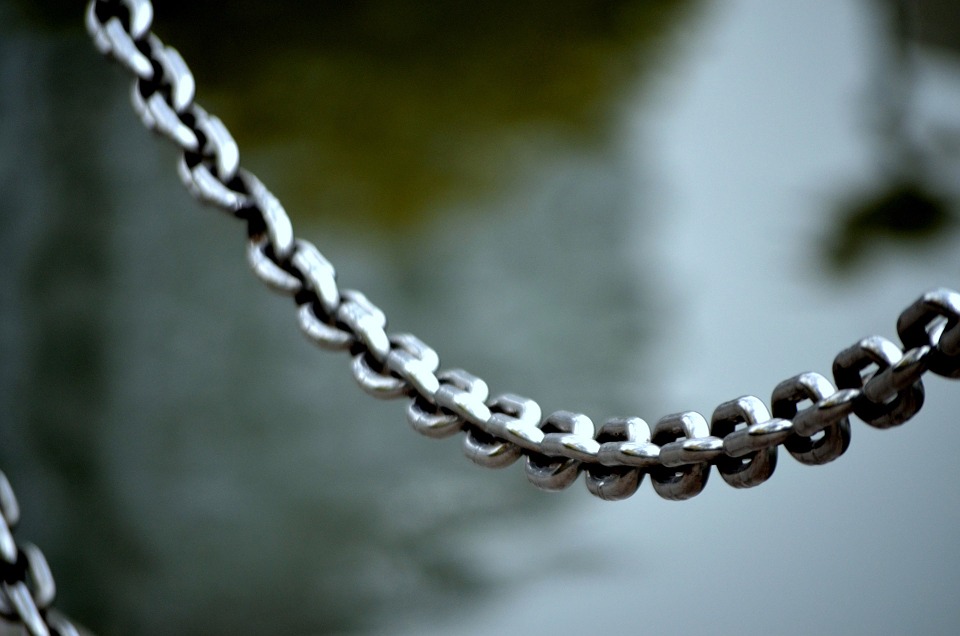 Difference Between Action and Linking Verbs

Action verb is a verb that indicates an action.

Linking verb is a verb that links the subject to its complement.

Action Verbs are followed by objects.

Action Verbs can exist without an object.

Action Verbs indicate the action being performed by the subject.

Linking Verbs help to identify or describe the subject. 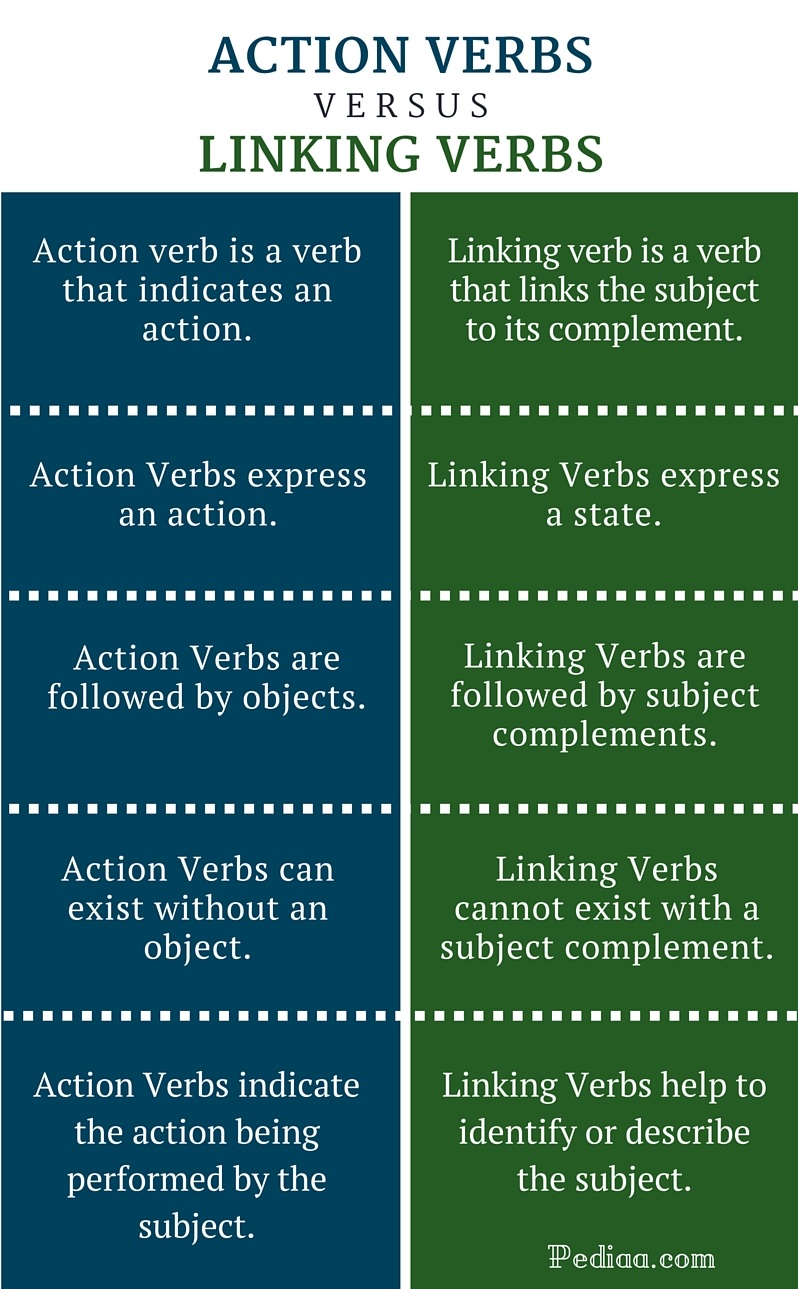