What is Carbon Steel

Usually, Carbon Steel contains about 0.05-1.70% carbon by weight. Increasing the carbon percentage in steel gives it additional strength and it is also considered as the most economical approach of increasing the strength of steel. However, as a result of adding more carbon, the steel also tends to become brittle and less ductile. Therefore, the right balance of carbon has to be added in order to achieve extra performing steel. High Carbon Steel has a Carbon content between 0.3-1.70%, and Low Carbon Steel has a Carbon content 0.05-0.15%. Low Carbon Steel is the most common type of steel used today due to the relatively low manufacturing price. 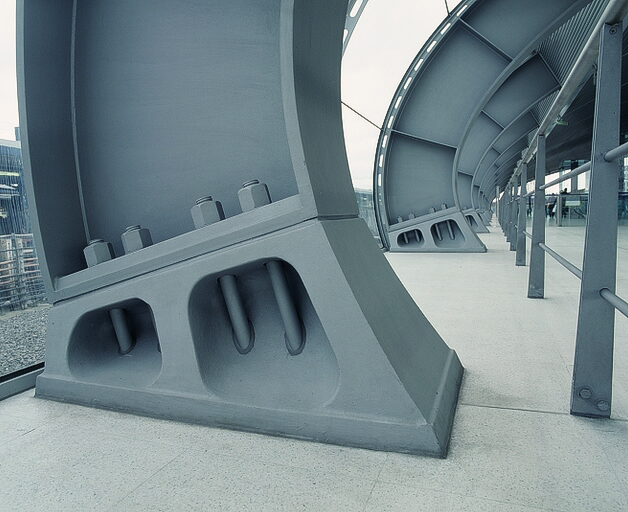 What is Mild Steel

Mild steel is the mildest type of carbon steel and has a comparatively low amount of carbon. Mild steel can also have other elements such as manganese, silicon and trace amounts of phosphorous. These additional elements protect the integrity of the structure of metal iron by preventing dislocations within the iron crystals. Carbon acts as a hardening agent, and the percentage of carbon added is directly proportional to the strength of the steel; the strength of steel generally increases with the percentage of carbon added.

Mild steel is the most widespread form of steel and is used in 85% of all steel products in the United States alone. It has become a popular form of iron due to its desirable properties such as ductility, strength and economical price. Mild steel is often used to produce wires, steel sheets and other building material. 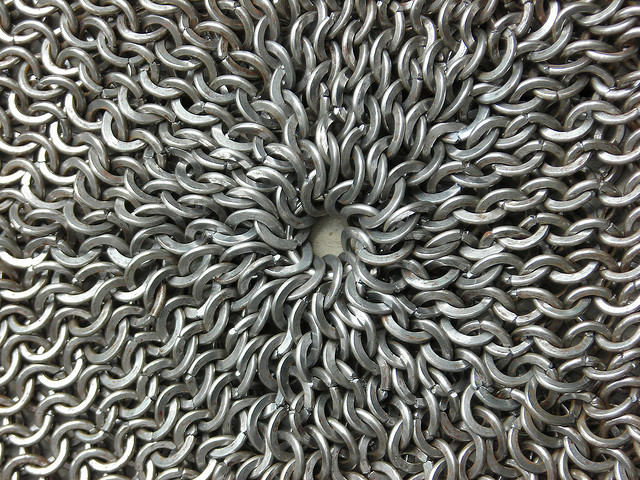 In general, Carbon Steel has a higher amount of carbon.

Mild Steel has a relatively low amount of carbon.

Carbon steel can have weight percentages of carbon ranging from 0.05-1.70%.

Carbon Steel is stronger than Mild Steel. It is also brittle and can break easily when compared to Mild Steel.

Mild Steel can be easily welded into different shapes due to its softer and weaker properties. 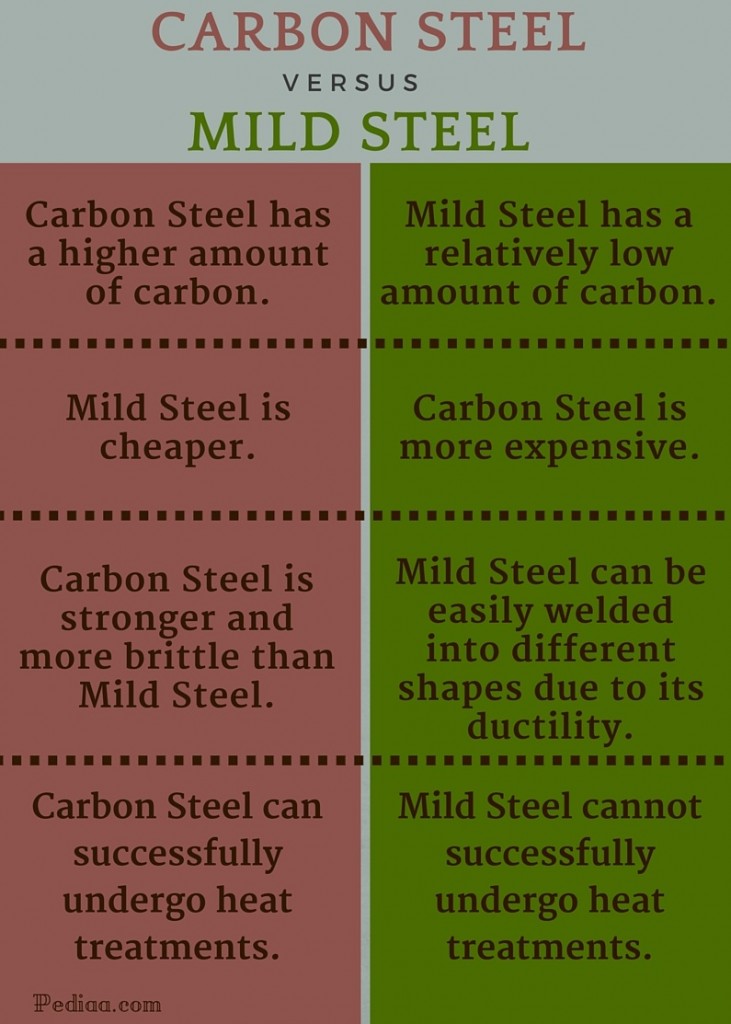