Cast Iron and Steel are forms of alloy containing Iron and Carbon.  An alloy is a pure mixture of metals or a mixture of metals and other elements. Cast Iron and steel have proven industrial value and hence are used as common construction materials. However, they differ in their composition. The main difference between Cast Iron and Steel is that the amount of Carbon present in cast iron is very high, whereas the amount of Carbon present in the composition of steel is controlled. Due to this difference  in composition, they have very different properties from each other.

What is Cast Iron

Cast iron is an alloy of Iron; it contain iron as its main metal together with a Carbon percentage which is greater than 2%. Generally, the amount of carbon present varies from 2-4%. Silicon is also found to be another alloying element in Cast Iron with a rough percentage around 1-3% by weight. The presence of these different elements affects the color and the quality of the Cast Iron produced. Certain other impurities such as carbide and graphite can also influence the initiation of cracks in the metal.

Cast Iron has a lower melting point than the Iron element. This is because Iron  contains other material as impurities. Therefore, it is easy to be casted into molds. Casting is a manufacturing technique where the liquid material is poured into molds and left to solidify. The solidified material is called the ‘casting’ and, once the solidifying is complete, the material can be removed from the mold. Cast Iron is a brittle material which is often cheap. It also has higher heat tolerance level with a high thermal capacity. However, the electric and thermal conductivity is relatively low. 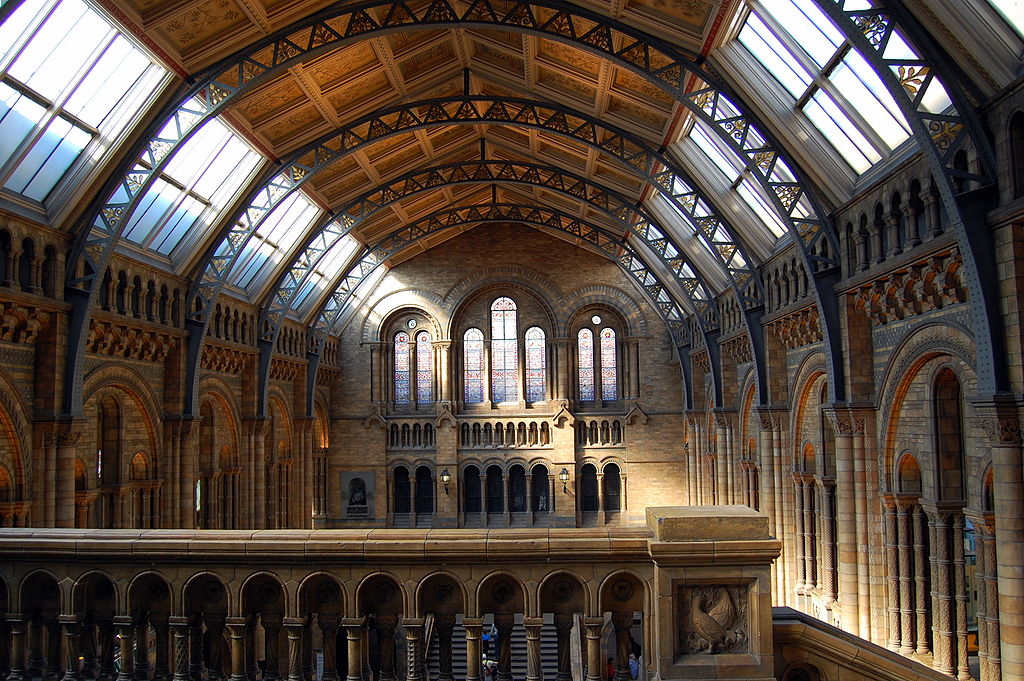 Steel is composed of Iron as the main alloying metal with Carbon as the principal second component with a  weight percentage around 2.1%. The inclusion of elements such as Chromium makes it possible to produce better quality grades of steel, such as stainless steel. As the name implies stainless steel is resistant to corrosion. This is because Chromium has a higher oxidation potential which in turns protects the Iron from being oxidized upon the exposure to air and moisture.

Steel possess several desirable properties which make it a suitable construction material. Steel has a relatively high viscosity and is difficult to cast as its melting point is higher than cast Iron. It is also milder than cast iron. Unlike cast Iron, steel doesn’t break easily. Instead, it forms chips when grinded and is malleable. Steel has more tensile strength than  cast Iron. However, the strength of each material differs on the context of usage. Steel is mainly used for construction, for beams and also for the production of utensils. 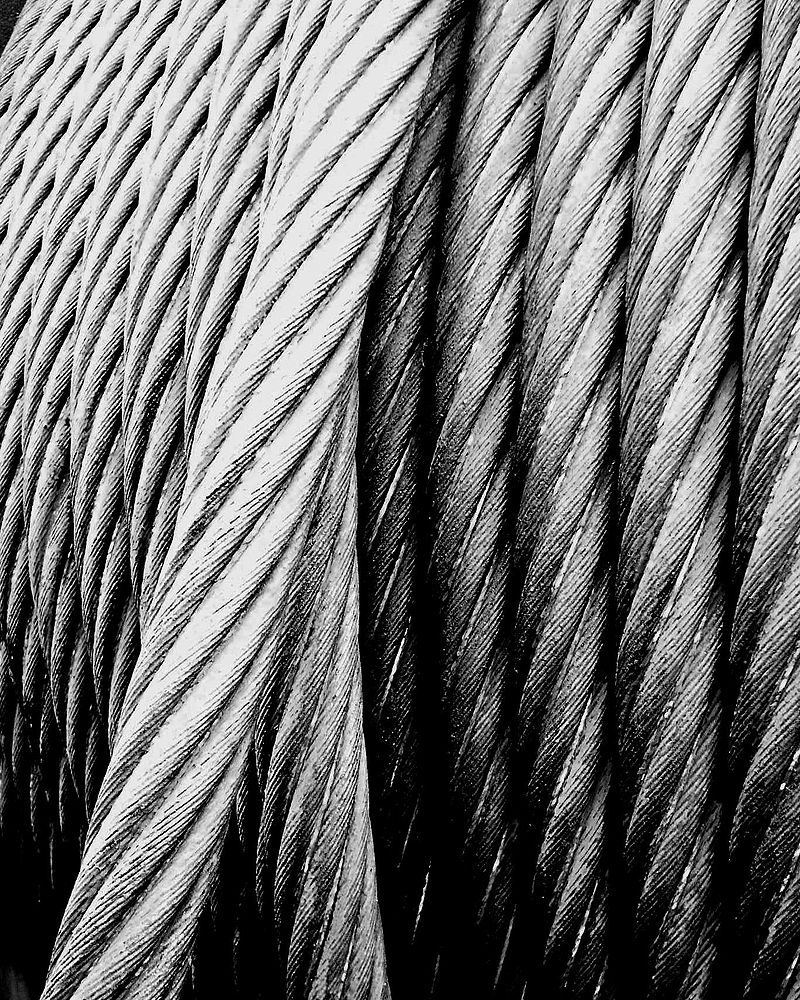 Difference Between Cast Iron and Steel

Cast Iron is an alloy made from Iron and Carbon with a weight percentage around 2-4% along with Silicon and carbide impurities.

Steel is mainly made of Iron alloying with a controlled amount Carbon roughly around 2%.

Cast Iron is easy to cast as it has a lower melting point.

Steel is harder to cast.

Steel is more expensive and often comes in various grades.

Cast Iron breaks easily, and it cracks at the point of impurities.

Steel doesn’t break that easily and is malleable. 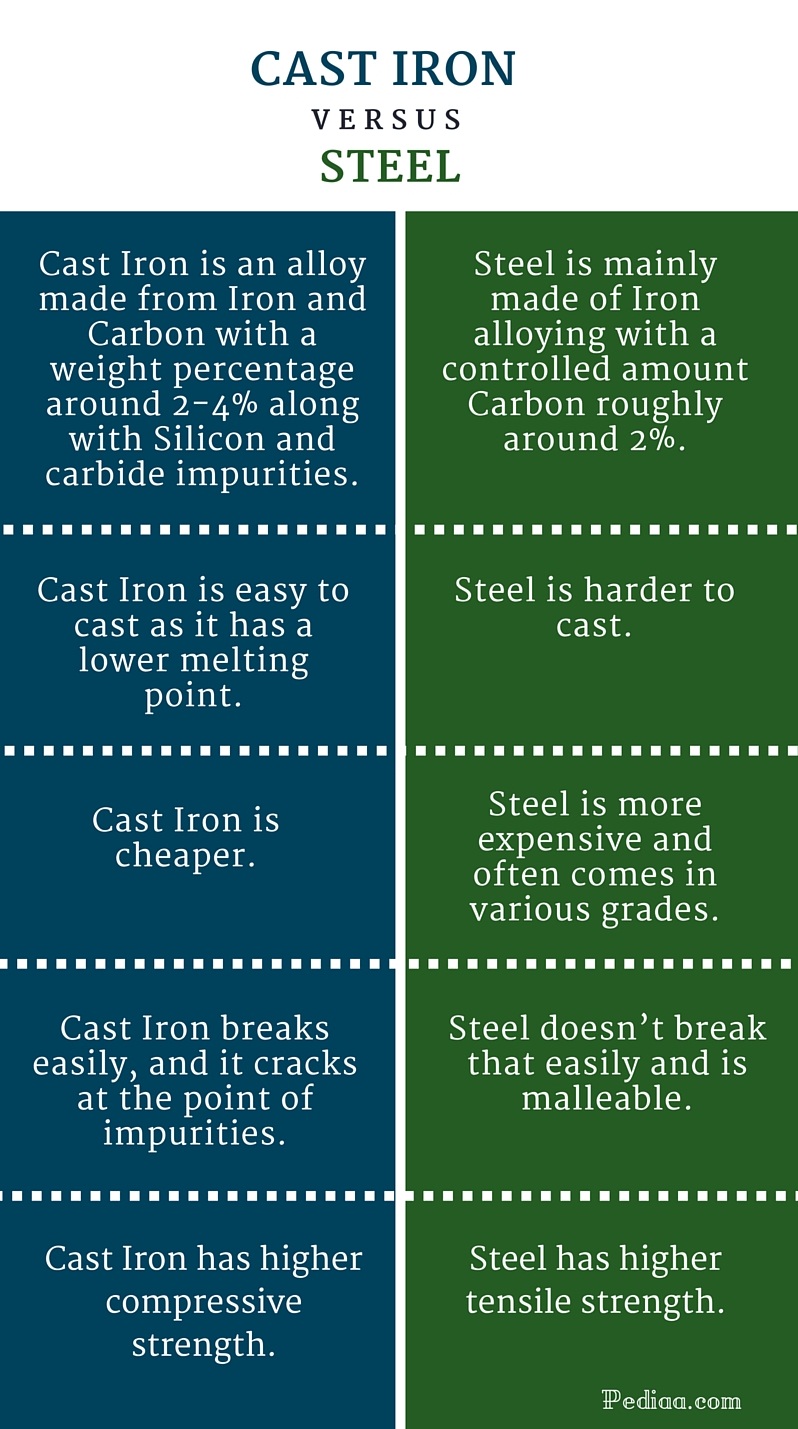