In this article, we are going to look at the differences between two main sociological concerns; caste and class. Both are related to social stratification system. Humans have been divided into several different groups based on caste and class. Neither of these is biological or physical constructions of humans, but they are socially created. An individual’s social status can be defined and identified depending on his/her caste and class. The key difference between caste and class is, caste is an ascribed status while class is an achieved status. Let us look at these terms in detail.

Caste is a way of social stratification, and this is a characteristic that is generationally inherited by a person at his/her birth. Caste is an ascribed status. It cannot be changed, but nowadays some people try to change their caste by changing names and moving with high caste people. Caste is not something related to the physical appearance and therefore nobody can guess a person’s caste by looking at him/her. Usually, caste is identified by looking at one’s surname. This method of social stratification was found in ancient times and in those days this system was used to differentiate groups of people with their different jobs. Usually, kings and land owners were from the high castes and got the ruling authority over the lower caste people. Lower caste people were potters, weavers, carpenters, etc. In the modern times, however, the prevailing caste system does not have much to do with one’s occupation, and it is just an attribute of an individual, inherited at birth. Caste is being overlooked by many modern societies and it is not a major issue in the current world.

Social class is mainly defined according to people’s socio-economic status. Here, the members of a particular society are grouped according to a set of social hierarchy. Classifying people as upper class, middle class, and lower class is the most common social division. The wealthiest people in the society are placed in the Upper class. The upper-class members are inborn to that class, or a person can become a member of the upper class, by making a fortune. Middle-class members are those who have little more money than the amount they need to survive. Most of the people in the society belong to the middle class. On the other hand, the people who cannot at least make ends meet, are  known as lower class members. They hardly have money to survive, and often do not have the basic necessities. They engage in laborer jobs and earn only a little amount.

Nevertheless, the class position of an individual said to be deciding a lot of things in his/her life. For example, the upper-class people can have a good education, and they have higher access to best health facilities as well. The middle-class people also have access to education, but sometimes they cannot afford higher studies due to high costs. The members of lower-class are deprived of many things, and they sometimes do not have access to education either. They face a lot of health problems due to malnutrition and lack of sanitary  facilities and ignorance. However, there is always class mobility, and any person can move up or down along the social ladder. Social class is sometimes ascribed, but it is mostly an achieved status. 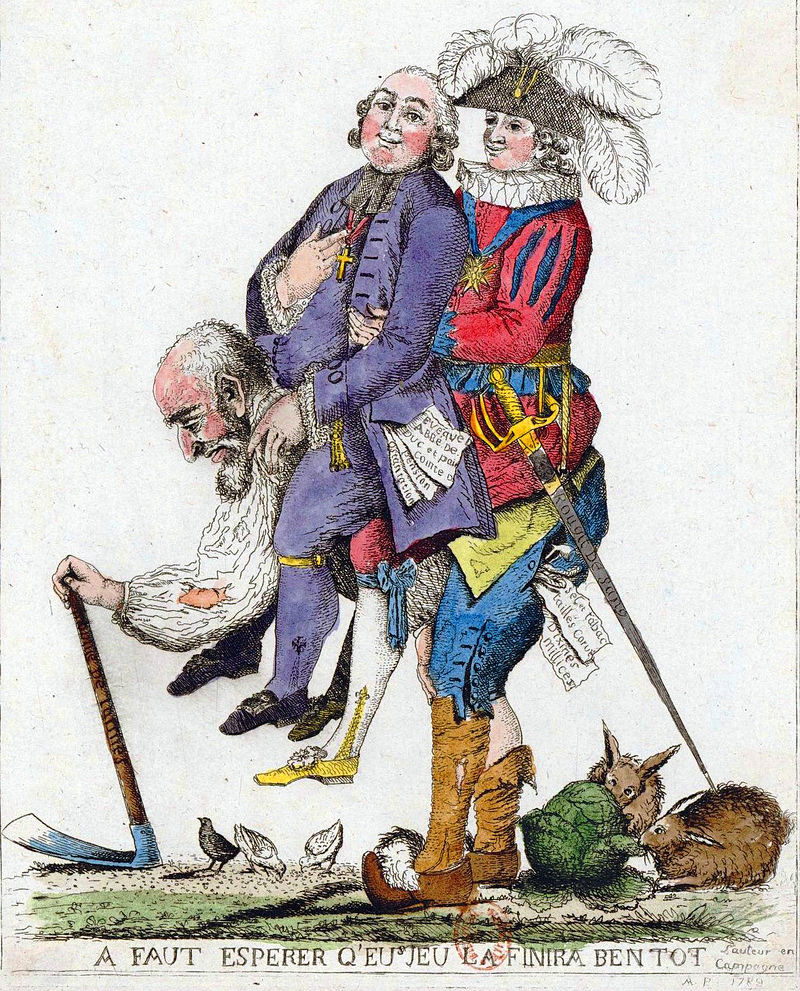 Difference Between Caste and Class

Caste is a form of social stratification characterised by endogamy, non-commensality and hereditary occupations.

Class is a social stratification in which people are grouped into a set of hierarchical social categories.

Caste is an ascribed status.

Class is an achieved status.

In the caste system, mobility is impossible.

In the class system, mobility is possible.

Caste is inherited from generations and decided by referring to one’s surname.

Class is an achieved status and identified by looking at a person’s wealth and assets.