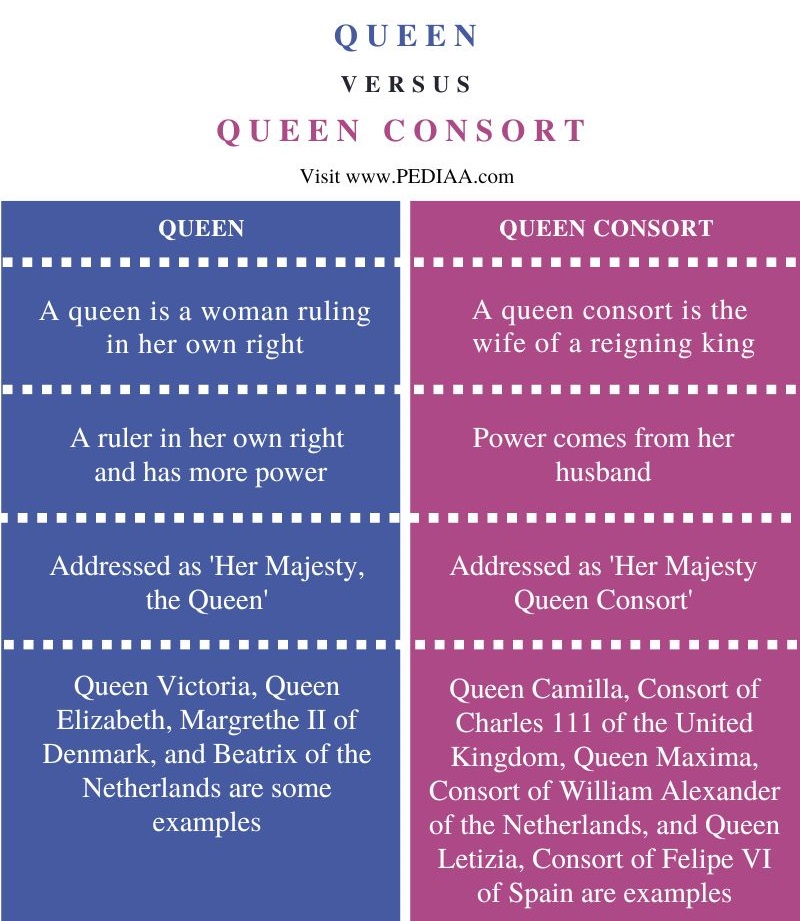 Who is a Queen

A queen is a woman ruling in her own right. This is an old English word called  cwēn, pronounced (kwān) and meaning “queen, wife of a king.” However, she is a female monarch who is equivalent in rank to a king. Unlike in the past, queens and kings in modern monarchies do not have absolute power.

Queen Elizabeth, the Queen of England, was the most popular queen in the modern age. Queen Elizabeth was the queen of 16 former British colonies like Australia, Canada, and New Zealand. She was also the Head of the Commonwealth and the Head of the Armed Forces. She is the only person qualified to declare when the country is at war or when the war is over. However, she must first take advice from the government. Queen Elizabeth was also the Head of the Church of England. This is a post that all British monarchs held since the 1530s. She also appointed the archbishops based on the advice of the prime minister. 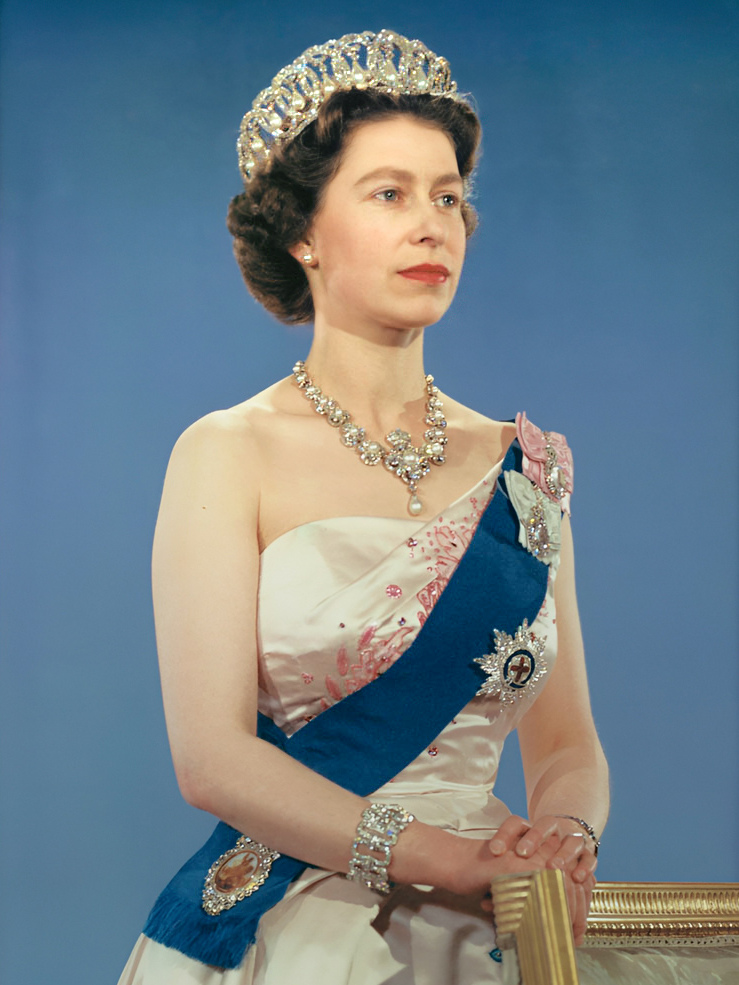 Moreover, a queen should represent her nation in times of celebration and sorrow. An example of this is Remembrance Day at the Cenotaph monument in Whitehall, England. Each year, Queen Elizabeth honoured the members of the armed forces who have died on behalf of the country. Margrethe II of Denmark and Beatrix of the Netherlands are two other examples of modern queens.

Who is Queen Consort

A queen consort is the wife of a reigning king. She shares her spouse’s social rank and status. Moreover, she is the feminine equivalent of a king’s monarchical title. She may also be crowned and anointed. However, she does not officially share the king’s military and political powers other than when acting regent. Queen consort is symbolic of the support she gives to the monarch.

The power of a queen consort is informal since it depends on various facts such as her amiable personality, high intelligence, ability to produce a healthy heir, and gain the favour of the court. If she has these qualities, she will gain power gradually. Besides, sometimes, the queen consort can become the chief power behind her husband’s throne. 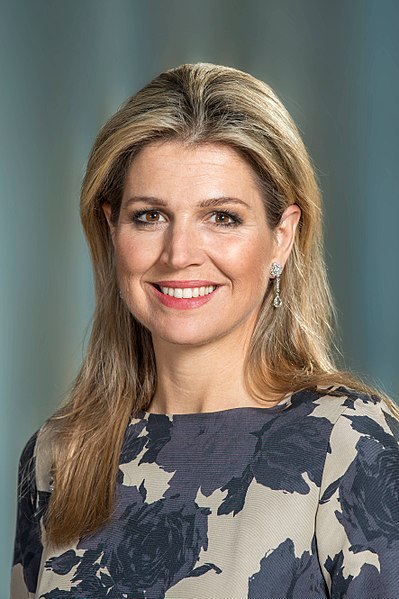 Figure 2: Queen Maxima, Consort of William Alexander of the Netherlands

Moreover, some examples of current Queen Consorts are Queen Camilla, Consort of Charles III of the United Kingdom; Queen Maxima, Consort of William Alexander of the Netherlands; Queen Rania, Consort of Abdullah II of Jordan; and Queen Letizia, Consort of Felipe VI of Spain.

Difference Between Queen and Queen Consort

A queen is a woman ruling in her own right, while a queen consort is the wife of a reigning king.

A queen is a woman ruling in her own right. She ascends to the throne through succession and has more power than a queen consort. A queen Consort is the wife of a reigning king. She supports her husband and gains power and titles because of him. Thus, this is the main difference between queen and queen consort.