Coagulation and flocculation are two processes commonly used in water treatment in order to get rid of unwanted suspended material in water. However, they can be commonly adopted for de-stabilizing any suspension system. Coagulation involves the use of a coagulant which has the potential to de-stabilize the previously stabilized charged particles in the suspension. In contrast, in flocculation, the de-stabilization is brought about by physical techniques such as mixing of the solution, and also sometimes by the addition of polymers. This is the key difference between coagulation and flocculation.

1. What is a Colloidal Suspension
– Definition, Properties, Process

2. What is a Coagulation
– Definition, Application

3. What is a Flocculation
– Definition, Application

4. What is the difference between Coagulation and Flocculation 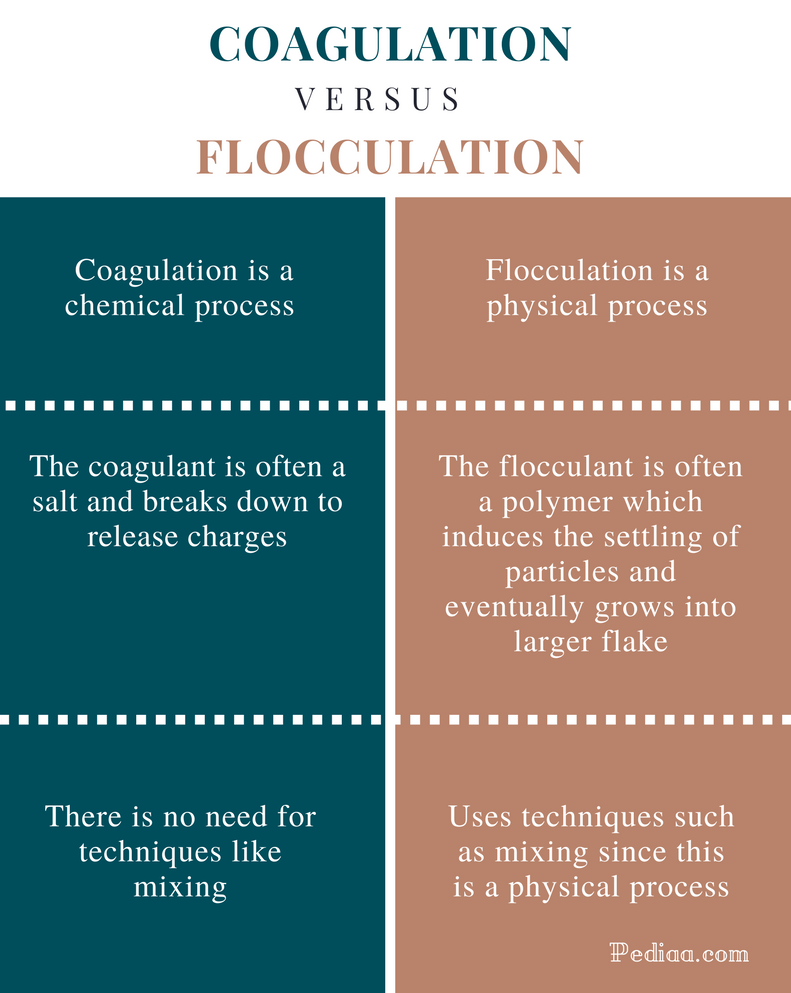 What is a Colloidal Suspension

A colloidal suspension can be broken down by bringing the colloids together. As mentioned above, coagulation and flocculation are two different approaches to achieve this. Coagulation involves the use of a coagulant which has the potential to de-stabilize the previously stabilized charged particles in the suspension. Whereas in flocculation, the de-stabilization is brought about by physical techniques such as mixing of the solution, and also sometimes by the addition of polymers.

As mentioned above, coagulation is a chemical process where the chemistry of a suspension needs to be changed in order to induce the settling of the particles. Therefore it requires the addition of a coagulant. The coagulant reacts with the particles or colloids in the suspension and imbalances its chemical charge. One of the commonest coagulants used is alum (Al2(SO4)3.14H2O).

Coagulation is an important phenomenon in the clotting of blood. Hence, coagulation is commonly known as clotting. The effects of a coagulant can be reversed by the use of an anti-coagulant. These anti-coagulants are often used to ease blood clots to prevent artery blockage. 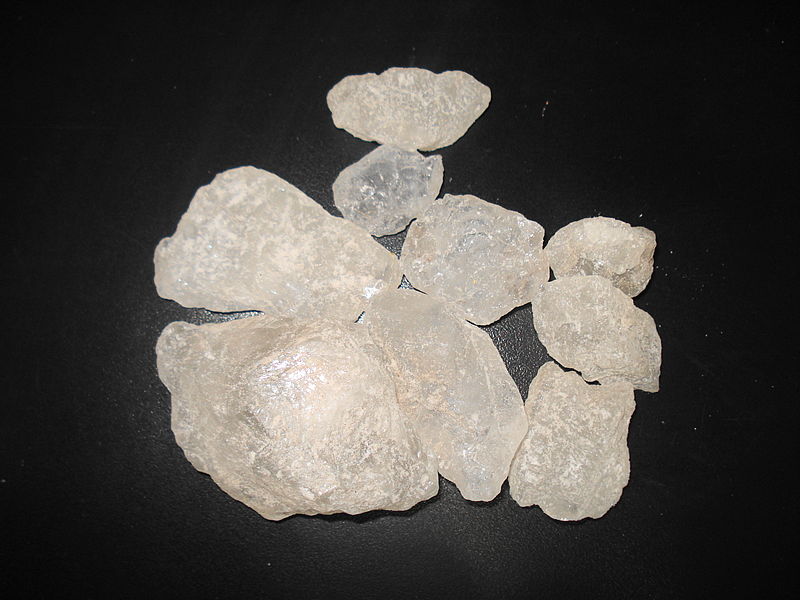 In flocculation, the de-stabilization of the suspension is more or less a result of physical processes rather than chemical. The most common way is to add a flocculant to the suspension, where the flocculant is generally a polymer. The polymer will then provide the base for the settling of the particles and eventually it will grow into a floc or flake attracting the particles out of the suspension. Therefore, flocculation is a technique which induces the agglomeration of particles. Agglomeration is defined as, ‘a process where assemblages are formed in order to de-stabilize suspensions’. 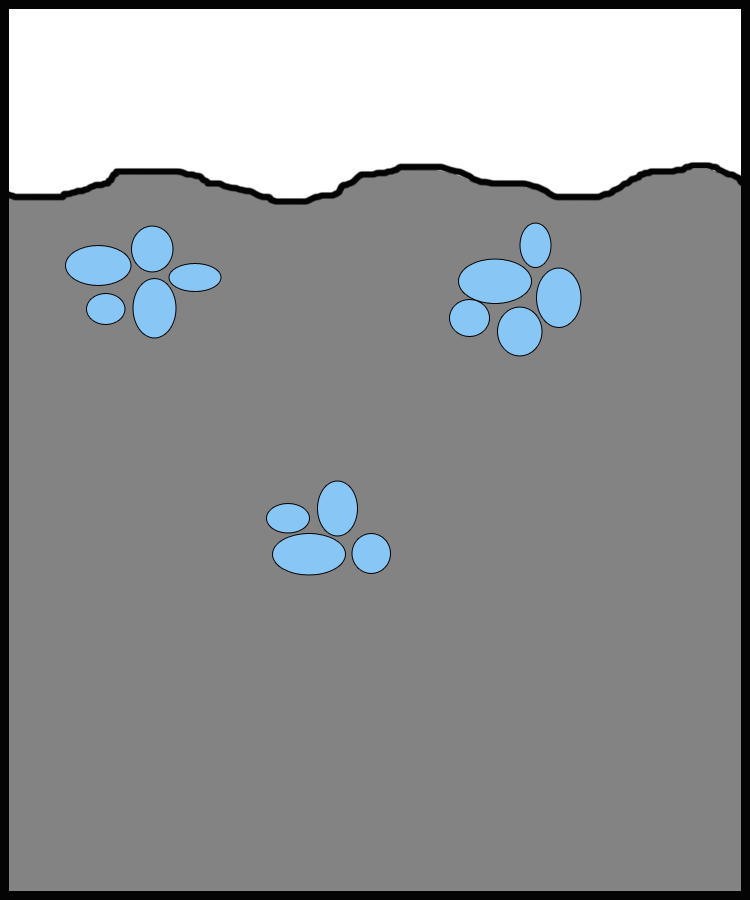 Difference Between Coagulation and Flocculation

Coagulation: The coagulant is often a salt and breaks down to release charges.

Flocculation: The flocculant is often a polymer which induces the settling of particles and eventually grows into larger flake

Flocculation: Physical processes such as mixing is used as a technique in flocculation.