Complaints and grievances are common occurrences in most workplaces. It is important to deal with them a timely and fair manner. A complaint can be any accusation, charge or allegation, either oral or written.  A grievance, on the other hand, is a formal complaint that is made by an employee towards an employer within the workplace. 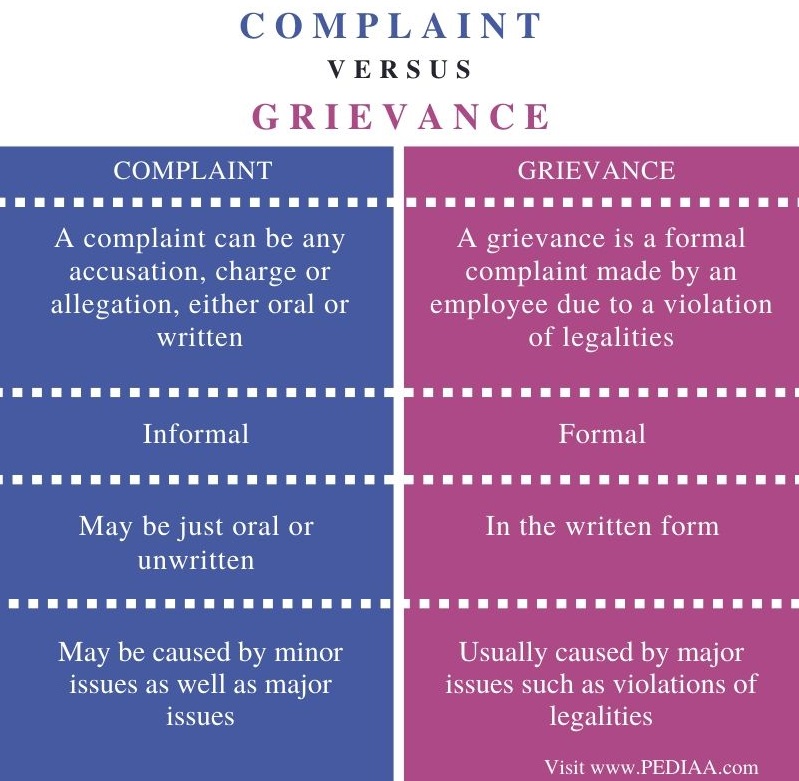 What is a Complaint

A complaint is an expression of pain, grief, or discontent. In other words, it is a statement that something is wrong or dissatisfactory. In a workplace, a complaint can be an oral, unwritten accusation, allegation, or charge against someone or something. Complaints are a very common occurrence in most institutions. Even the most work-friendly companies may have complaints from employees. They can cover everything from the cleanliness of restrooms to problems with work hours or job pressure. Some complaints can be solved quickly and easily, while others may take more time and patience to resolve. 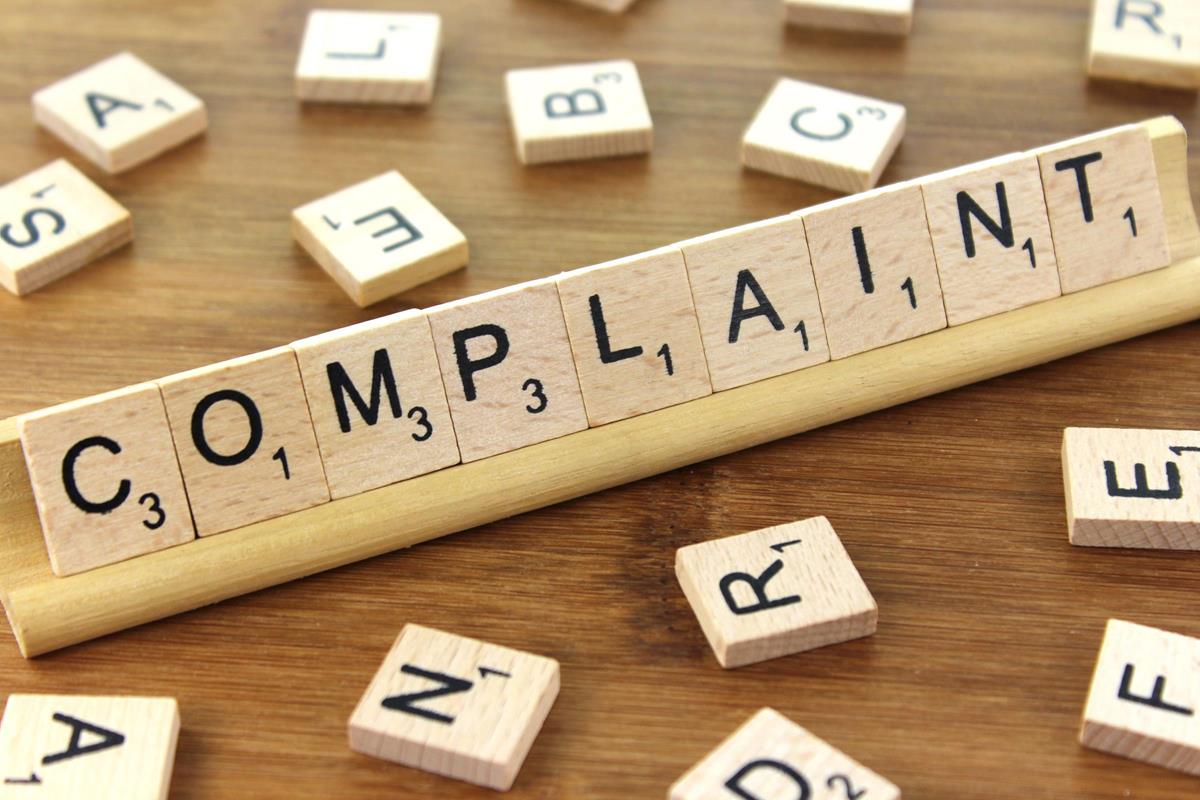 Although complaints may seem like a nuisance, they are early warnings that something is not right at the workplace. They can warn you about new or growing problems before they get out of hand and turn into grievances. The best way to deal with complaints is to listen carefully to the complaint, take note of the specifics, question other employees about their views on the issue, and take necessary steps to solve the issue. It is also important to update the employees about the status of the problem.

What is a Grievance

A grievance is a formal complaint that is made by an employee towards an employer within the workplace. Grievances may be made by an employee against another employee or an employee against their employer. They are usually a result of a violation of legalities. Issues like discrimination, bullying or harassment, workplace health and safety, organizational changes, and terms and conditions of employment are some examples that can cause grievances. In brief, when compared to complaints, grievances are more formal. 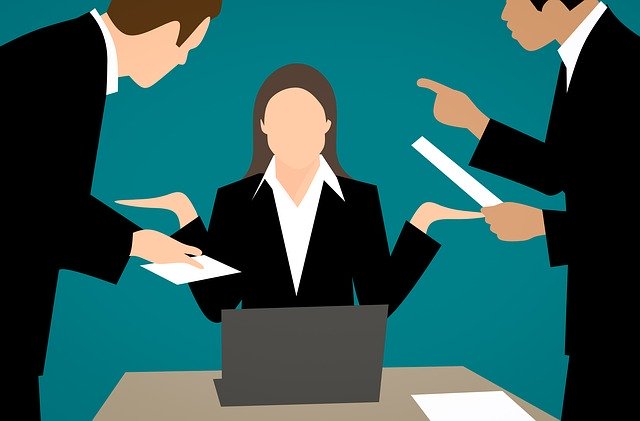 Difference Between Complaint and Grievance

A complaint can be any accusation, charge or allegation, either oral or written. In contrast, a grievance is a formal complaint made by an employee due to a violation of legalities.

Grievances are more formal than complaints.

Moreover, complaints may be just oral or unwritten while grievances are in the written form.

A complaint can be any accusation, charge or allegation, either oral or written.  A grievance, on the other hand, is a formal complaint that is made by an employee towards an employer within the workplace.  The main difference between complaint and grievance is their level of formality.