What is a Convention

A convention is a gathering of individuals who meet at an arranged place and a time to discuss some common interest or make a decision as a group. Conventions are not generally organized by an individual, but an organization, club or a union. In a convention, all the attendees are encouraged to speak and share their thoughts; discuss and engage are the key components of a convention. They are a place for sharing your thoughts, networking; they allow you to talk about your work and interests, or even some fun topics. The key feature of a convention is that it is less formal and light-hearted than conferences.

Conventions can bring different types of people from different backgrounds together. Though there are differences in their positions and backgrounds, they share similar interests and can get together to make a decision.

Conventions can also refer to political meetings. In this case, a convention can be an assembly of leaders of a political party to make a decision or a national conventional organized by a country or nation. 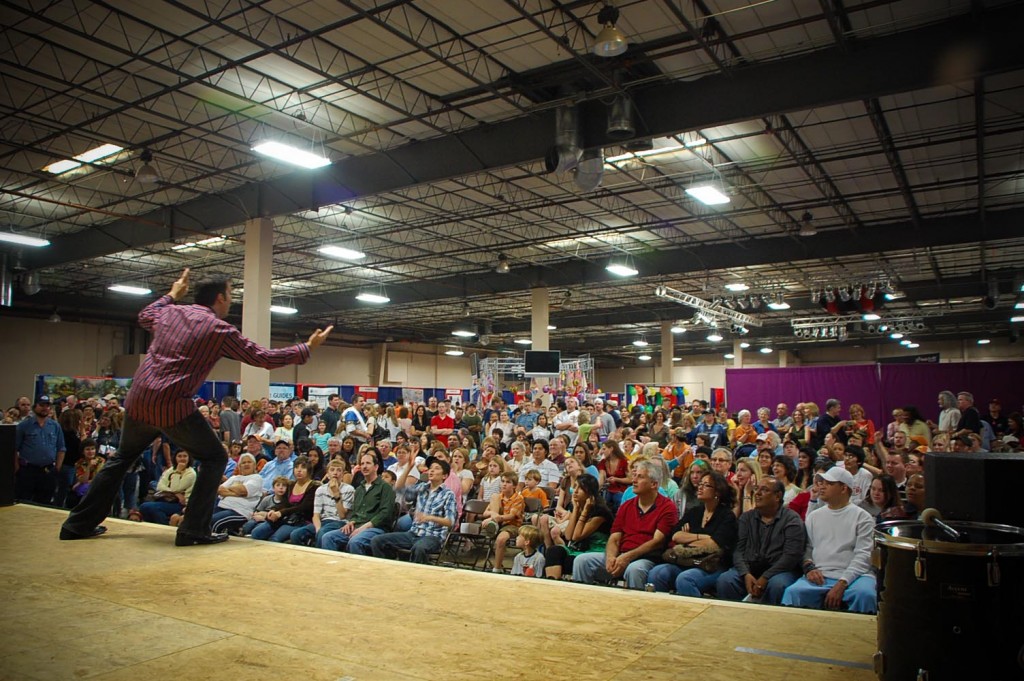 What is a Conference

A conference is a meeting that is generally designed for discussion, problem solving, fact-finding and consultation. Conference tend to have specific objectives and last for several days. As the word conference suggests, it is a platform for people to confer about a topic. There are various types of conferences, and they all would have a similar concept. Some examples of different types of conferences will include academic conferences, business conferences, news conferences, etc. A conference generally has a formal progress, speakers and topics are selected prior to the conference. An attendee can learn new facts, strategy, and market trends, through these speeches. However, discussions are not always allowed in a conference. 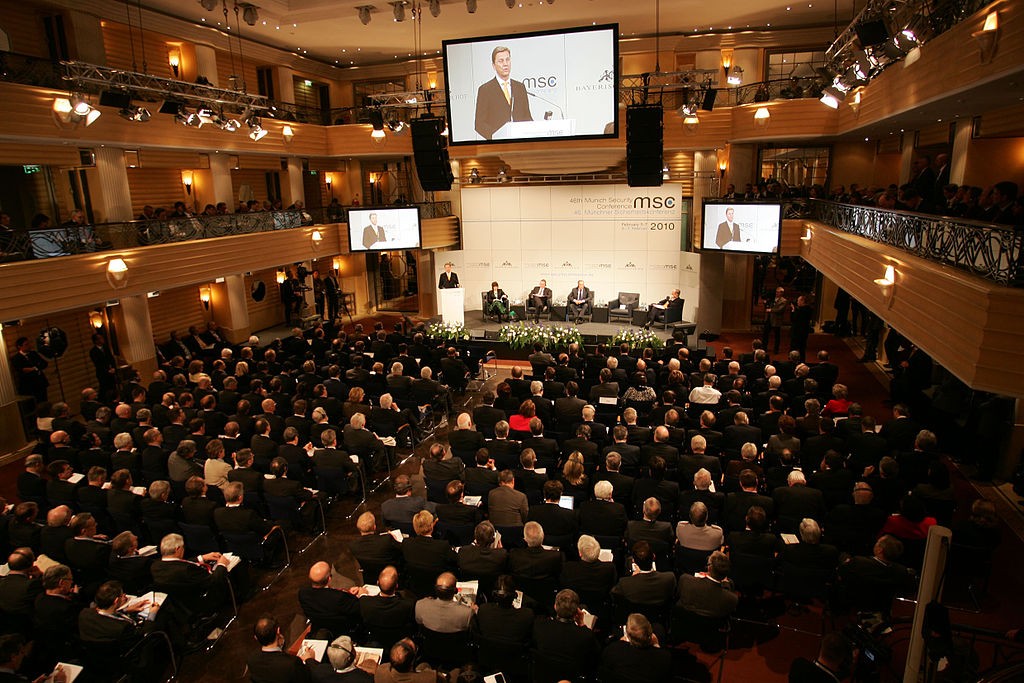 Difference Between Convention and Conference

Convention is a large meeting of people who come to talk about their shared work, common interests or to make decisions as a group.

Conference is a meeting that is generally designed for discussion, problem solving, fact-finding and consultation.

Convention is less formal and light-hearted than a conference.

Conference is more formal than a convention.

In a Convention, the participants are encouraged to discuss and share their thoughts.

In a Conference, it is the speakers who mainly share their thoughts with the audience.

A convention is a place to network, share your thoughts and learn from your peers.

A conference is a place to learn from the leaders or experts in your field. 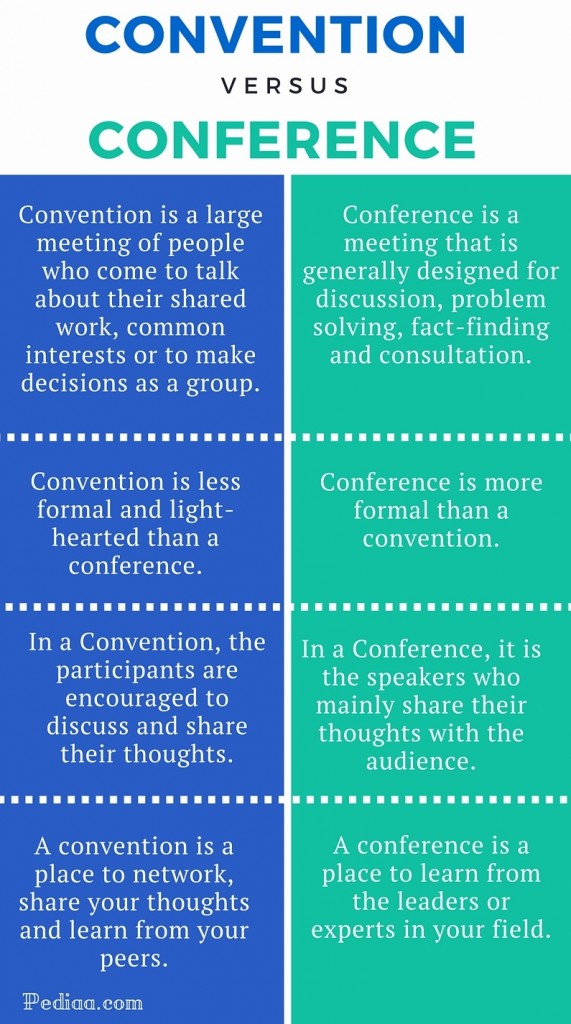 “ASL convention” by Patrick Dentler – accept or accept not. (CC BY 2.0) via Wikimedia Commons