Pubs and clubs are both drinking establishments, or business places whose main function is to serve alcoholic beverages for consumption on the premises. However, a club is also an entertainment venue, which includes a dance floor and a DJ booth. The clientele of these two places also differ. The main difference between pub and club is that pub is mainly a drinking establishment whereas club can be considered as an entertainment venue.

What is a Pub

Pub is derived from the name Public House, a house which is licensed to sell alcohol to the public. Pub is a drinking establishment in UK, Ireland, Australia, New Zealand and Canada. In many places, pub is considered as the meeting place of the community. Most pubs offer a range of alcoholic products such as beer, wine, spirits and soft drinks. Pubs generally do not sell cocktails. Some pubs also offer food such as sandwiches, fish and chips, and pasties.

At a pub, customers usually order from the bar, and the payment is made with the order. There are different kinds of pubs such as country pubs, theme pubs (sports bars, biker pubs, rock pubs, Irish pubs Goth pubs, etc.), roadhouses, and micropubs. Although pubs have an age limit for serving alcohol, minors are allowed to enter if accompanied by adults. 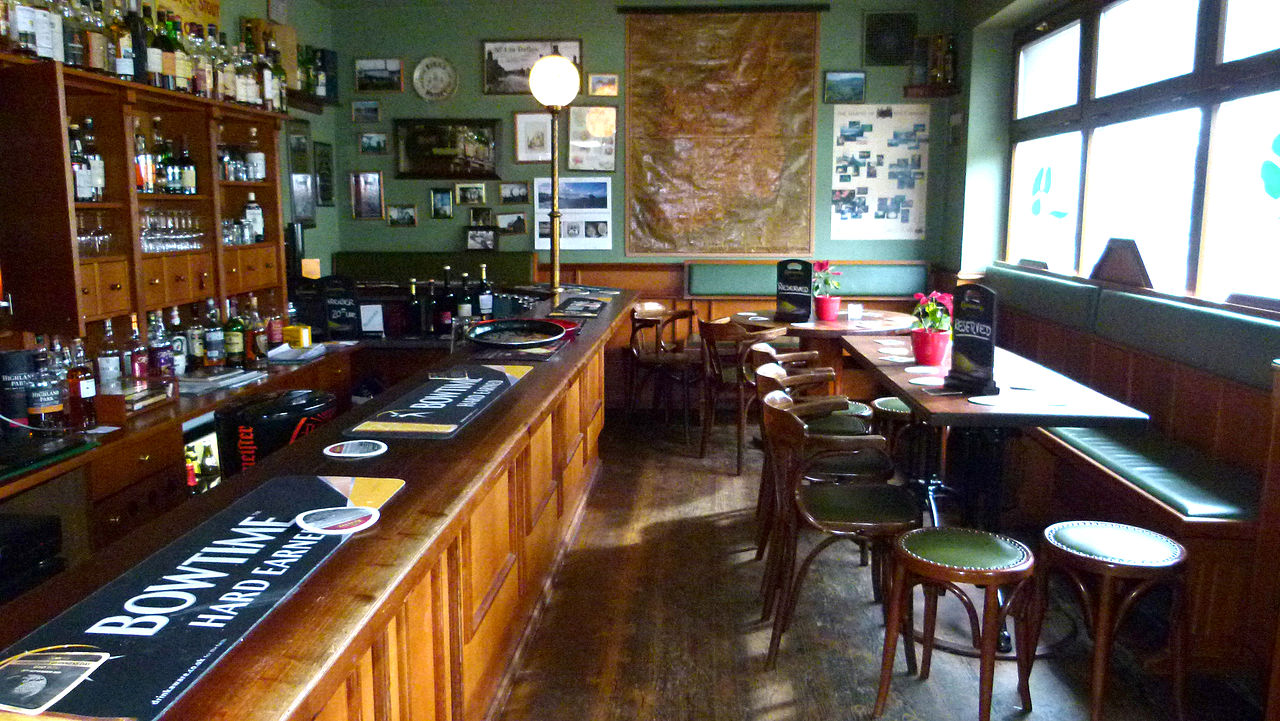 What is a Club

Although a club can also be categorized as a drinking establishment, it is mainly an entertainment venue. A club is also known as discothèque, disco, or dance club. The main difference between pub and club is the dance floor and DJ booth which is available in a club. Clubs usually operate late into the night.

Unlike in a pub, a club offers a wider range of alcoholic beverages and cocktails are a specialty of a club. As mentioned above, clubs also offer entertainment in addition to the drinks. There is an age limit to enter into a club. Minors are not allowed inside clubs. 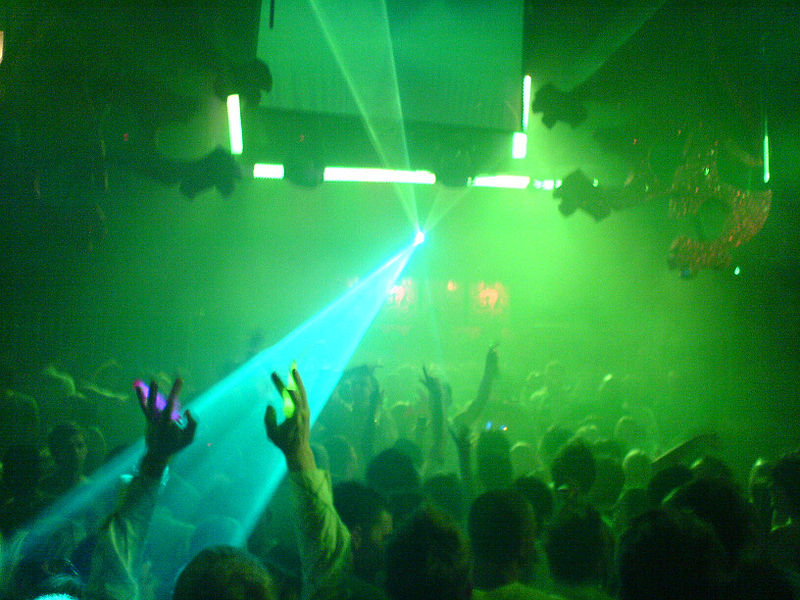 Difference Between Pub and Club

Pub is a drinking establishment.

Club is an entertainment venue.

Clubs do not serve food.

Pubs do not have a dance floor.

Clubs do not have DJ booths.

Pubs are mainly found in the UK, Australia, New Zealand, and Canada.

Clubs can be found in many countries.

Pubs usually do not operate late into the night.

Clubs operate late into the night.

Clubs do not allow minors.