Tumor and cyst are two medical terms which are often used interchangeably due to lack of knowledge about how to differentiate one from the other. The main difference between cyst and tumor is their etiology; cysts are most likely a result of an infection or obstruction of a gland whereas tumors usually own a genetic predisposition where most of them do not have a clear root cause.

1. What is a Cyst?
– Features, Causes, Diagnosis, Treatment

3. Difference Between Cyst and Tumor 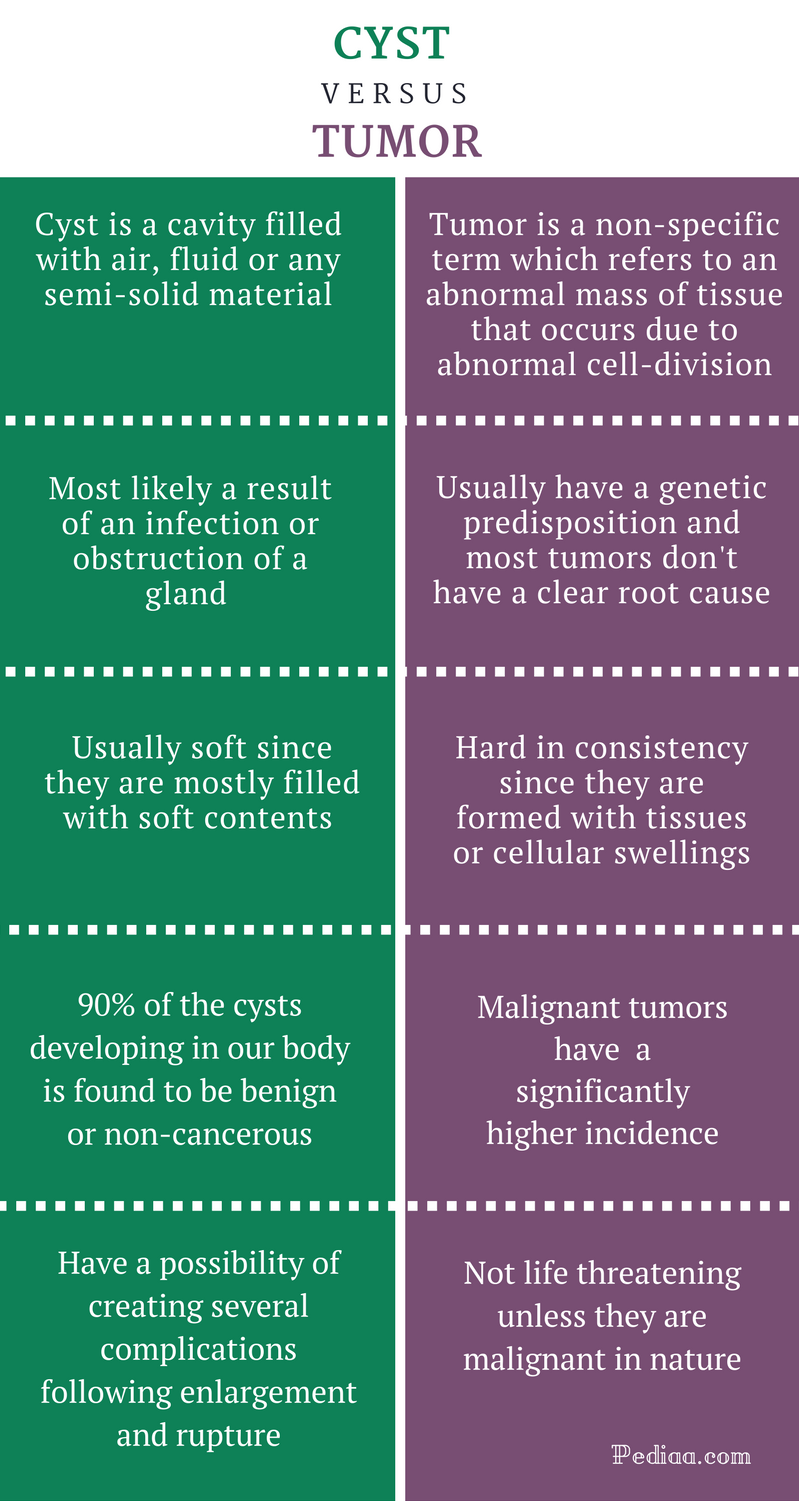 What is a Cyst

A cyst is a cavity that is filled with semi-solid, fluid or airy material, which can be formed in any part of the body including bones, organs or soft tissues. Most of the cysts are benign and don’t have a chance of becoming malignant growths, but there are few instances where cysts can give rise to cancers.

As far as the structure of a cyst is concerned, the outermost layer is known as the capsule, and it covers the inner material which fills the lumen.

Major causes for a cyst include an infection, clogging or obstruction of a sebaceous gland with its own secretions, obstruction of other glands with foreign bodies and obstruction of the flow of natural fluids inside the body.

Commonest examples for cysts include,

If you notice a lump or bump on your skin which is found to be painful, itchy or progressively increasing in size, it is advisable to seek medical attention in order to find out what it really is. Your doctor will take a history about how the cyst – how it appeared initially, grew up with time and other associated symptoms which will then be followed by a clinical examination. The doctor will palpate the cyst over the skin and find out the size, consistency and texture of the lump or bump using various instruments. The cyst will usually be felt soft to the hand since it is more likely to be filled with fluid, air or semi-solid material.

Treatment modalities for cysts depend on its size, location, extension and severity. Most cysts can be treated with incision and drainage under local anesthesia whereas some extensively spread cysts might need surgical intervention.

However, it is highly recommended to do relevant investigations and carry out required treatments as soon as the diagnosis is made because some cysts can enlarge rapidly over a short period of time and rupture, giving rise to several complications which might be fatal. This is very serious when it comes to cysts in the ovaries and abdomen where the contents of the cyst following the rupture can spread throughout the pelvis and peritoneal cavities, respectively. 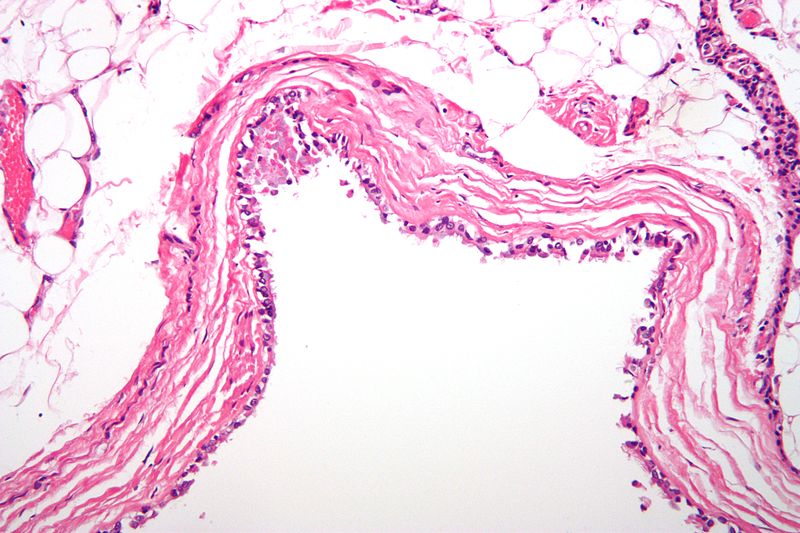 What is a Tumor

A tumor is an unusual mass of cells or swelling of tissue which can develop in any part of the body. Tumors can either be benign or malignant and can be located both inside and outside of the body. Tumors inside the body might not be visible to the naked eye at a glance and will only be diagnosed with an ultrasound scan or some other visualizing investigation, when the symptoms are severe enough to be felt by the patient.

Tumors are dangerous only if they are malignant in nature and carrying out a biopsy of the affected tissue can decide if the suspicious growth is benign or malignant.

Benign tumors are innocent and non-cancerous. They are usually localized; therefore they do not spread to different parts of the body and result in metastasis. Although many benign tumors respond well to treatment, if left untreated, they can give rise to serious complications. It is imperative to make a correct diagnosis as soon as possible since benign tumors can also mimic malignant tumors.

Malignant tumors are cancerous and can be fatal; they are often resistant to treatment, grow rapidly and spread to various parts of the body, especially to lungs and liver. Malignant tumors can recur even after the complete removal due to aggressive cellular division.

As far as the treatment of tumors is considered, some oncologists suggest the removal of benign tumors due to possible complications like recurrence and obstructive or pressure symptoms, which can disrupt the patient’s life. However, the location and size of the tumor will decide the type of surgery and the time of intervention. 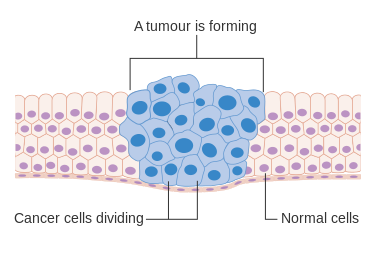 Difference Between Cyst and Tumor

A cyst is a cavity filled with air, fluid or any semi-solid material.

A tumor is a non-specific term which refers to an abnormal mass of tissue that occurs due to abnormal cell division.

Cysts are most likely a result of an infection or obstruction of a gland.

Tumors usually own a genetic predisposition and most of them do not have a clear root cause.

Cysts are usually soft since they are mostly filled with soft contents.

Tumors are hard in consistency since they are formed with tissues or cellular swellings.

Incidence of being Malignant

About 90% of the cysts developing in our body is found to be benign or non-cancerous.

A tumor being malignant or cancerous in nature has a significantly higher incidence.

Cysts also have a possibility of creating several complications following enlargement and rupture.

Tumors are not life threatening unless they are malignant in nature.