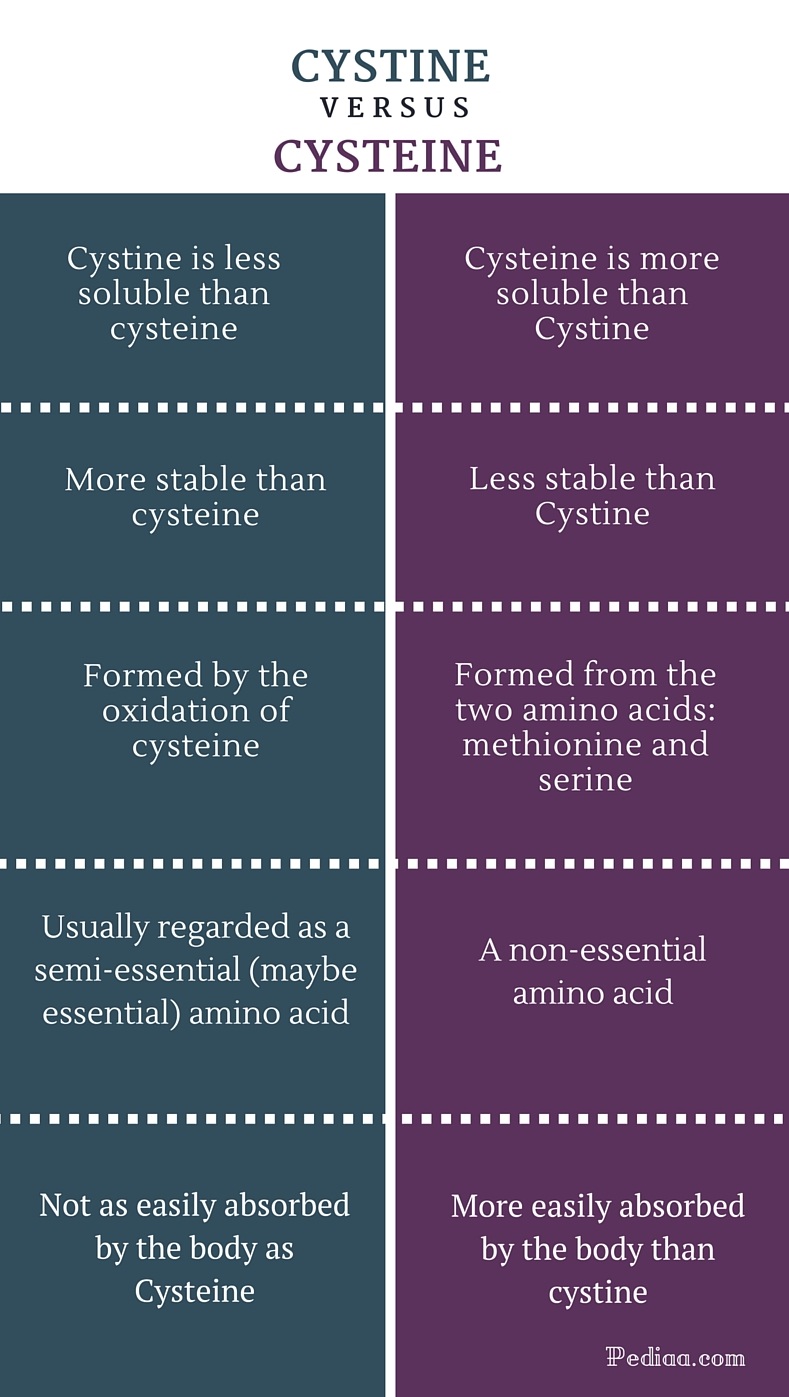 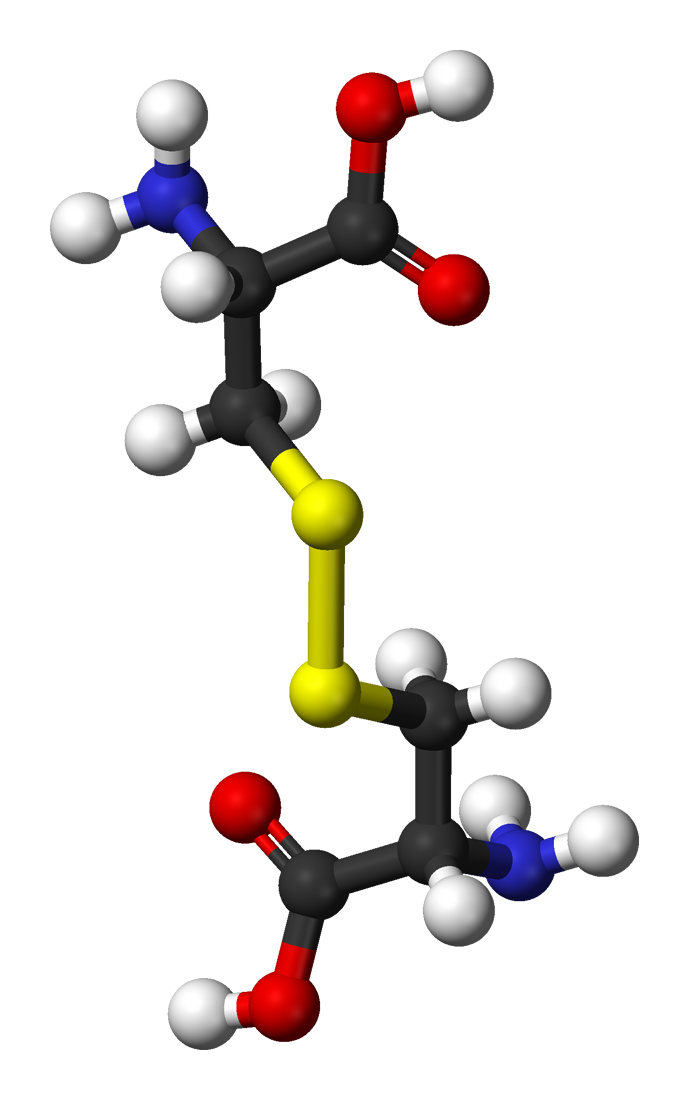 Cysteine is formed from the two amino acids: methionine and serine. Methionine provides the sulfur atom while serine provides the carbon skeleton for cysteine. Cysteine is then converted to cystine by oxidation with the presence of cystine reductase enzyme. Cysteine is important in many ways. It is unique from the rest of the amino acids due to the presence of thiol group. This group can undergo redox reaction (oxidation/reduction). Thus, cysteine shows antioxidant properties. The conversion of cysteine to pyruvate results in the formation of glucose. It is the most vital dietary source of sulfur for the body. Moreover, the sulfur-containing compounds including insulin, coenzyme-A, glutathione and vasopressin are derived from cysteine. Although it is classified as a non-essential amino acid, it may be essential for infants and adults who show malabsorption syndromes. 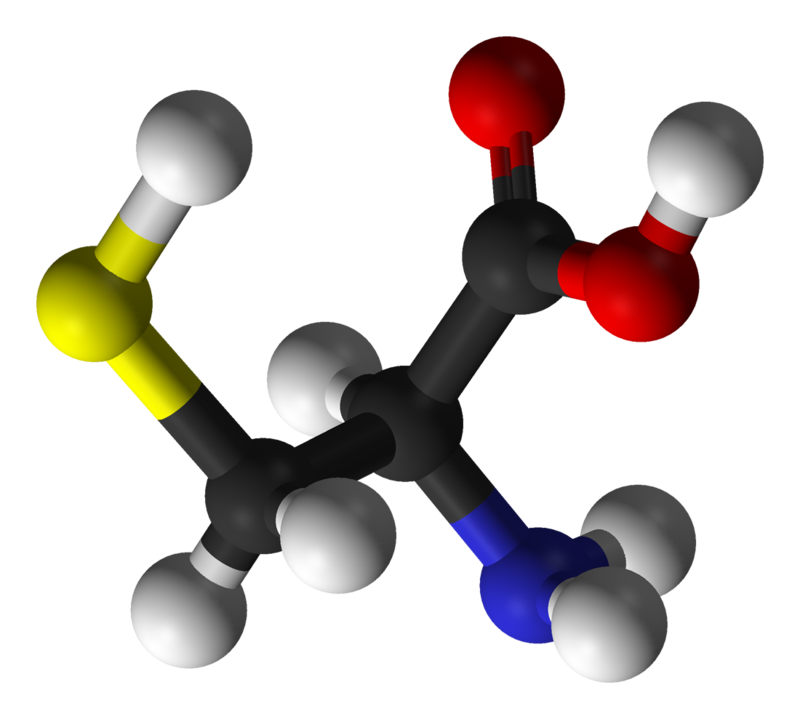 Difference Between Cystine and Cysteine

Cystine is less soluble than cysteine.

Cysteine is more soluble than Cystine.

Cystine is more stable than cysteine.

Cysteine is less stable than Cystine.

Cystine is formed by the oxidation of cysteine.

Cysteine is formed from the two amino acids: methionine and serine.

Cysteine is a non-essential amino acid.

Cystine is not as easily absorbed by the body as Cysteine.

Cysteine is more easily absorbed by the body than cystine.