Dawn and twilight are two time periods which are closely related to the movement of the sun. The time of the two phenomena depends on the time of sunset and sunrise. Twilight is the period between light and darkness when the sun is below the horizon. Dawn is the period between the beginning of morning twilight and sun rise. The main difference between dawn and twilight is that dawn occurs in the morning whereas twilight occurs during both sunset and sunrise. 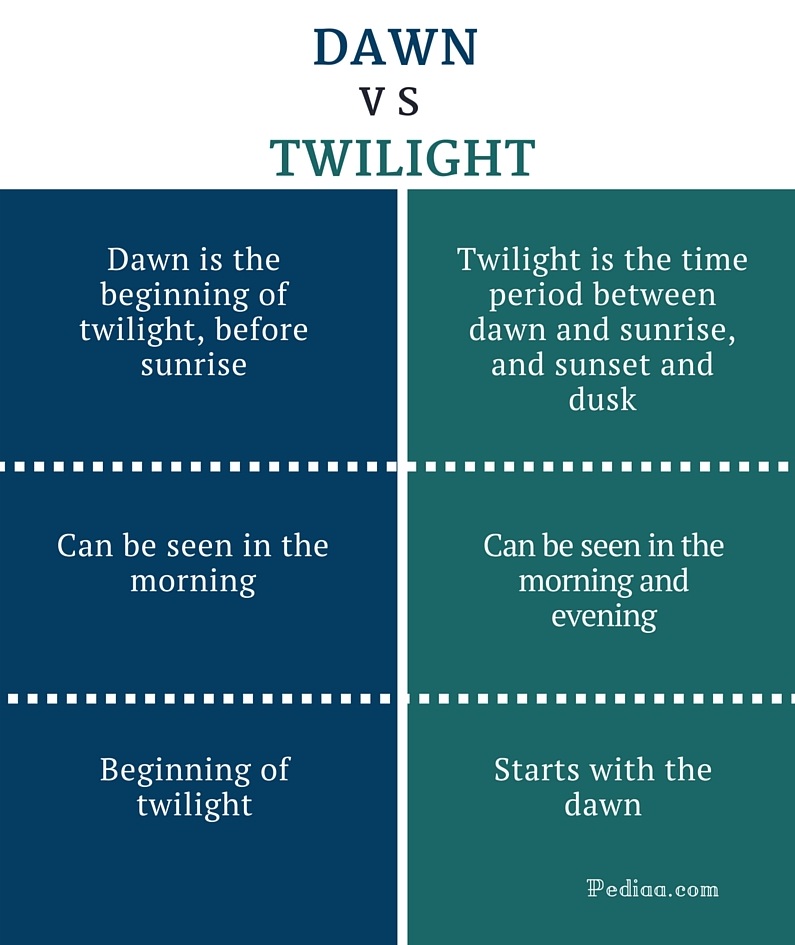 Dawn is the time of day when light first appears. It is the beginning of twilight, before sunrise. At this time, the sun is still below the horizon, but there is weak sunlight.

The start of the dawn have different phases, and it is the degree of the sun and the amount of sunlight that differentiate these three phases. They can be classified into three types: 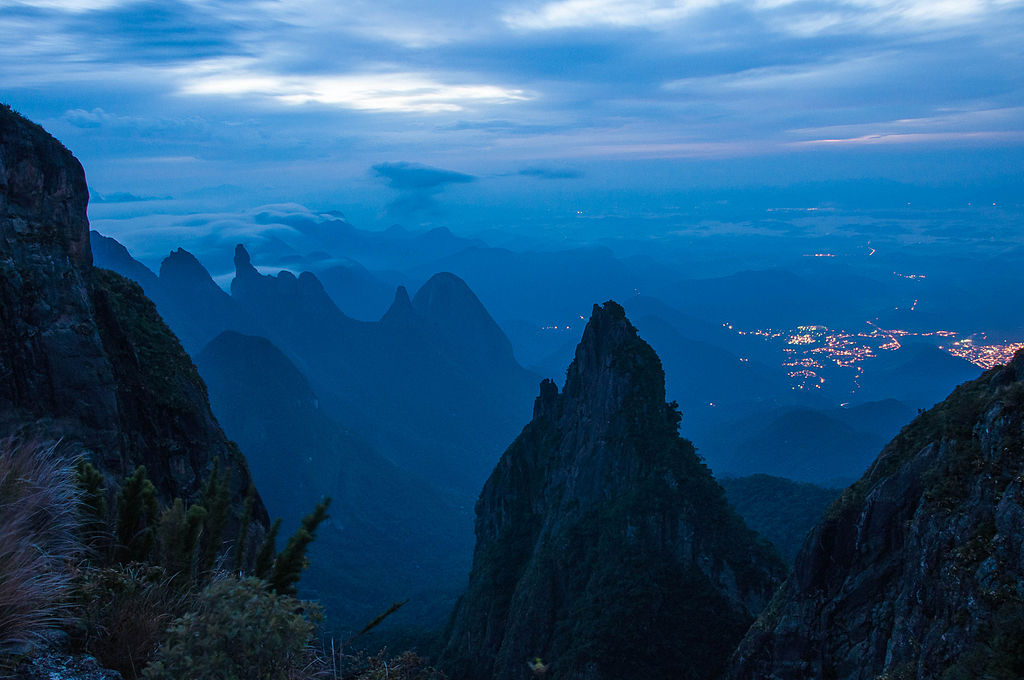 Twilight is the time period where the sun is below the horizon, yet there is light on the outside. This is produced by the diffusion of sunlight in the upper atmosphere, illuminating the lower atmosphere so that the surface of the Earth is neither completely lit nor completely dark. Twilight occur before the sunrise and after the sunset. Dawn is the beginning of the twilight before sunrise and dusk is the end of twilight after sunset. Like dawn, twilight too can be categorized into three phases: civil twilight, nautical twilight, and astronomical twilight. The image below explains the difference between these phases. 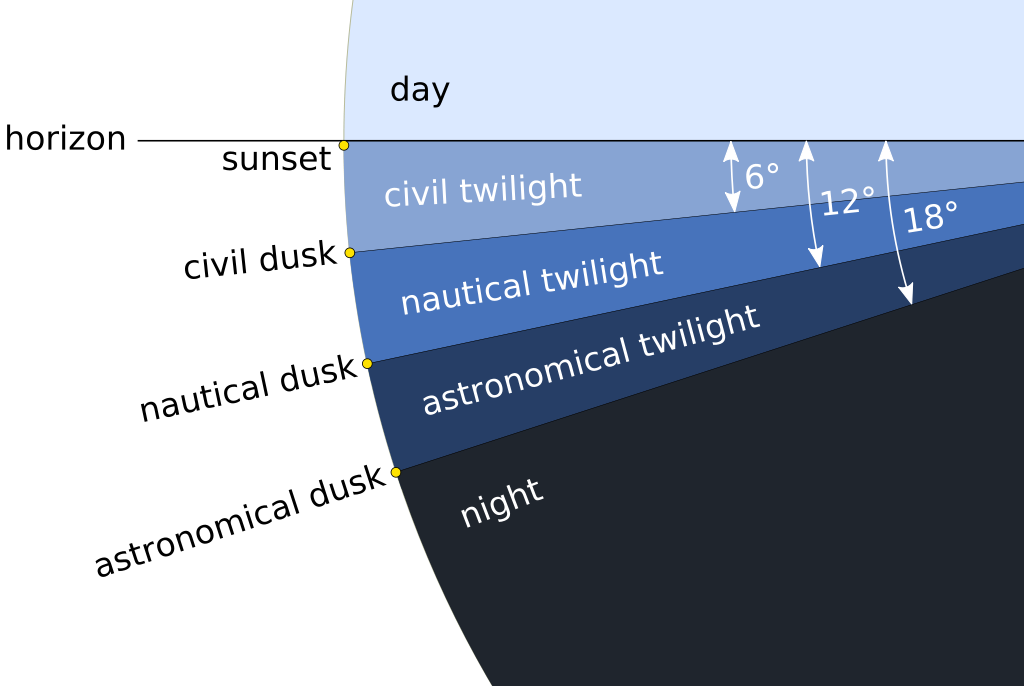 The duration of the twilight period also varies to a great extent depending on the latitude; it can last from a few minutes in equatorial regions to many hours in Polar Regions.

Difference Between Dawn and Twilight

Dawn is the beginning of twilight, before sunrise.

Twilight is the time period between dawn and sunrise, and sunset and dusk.

Dawn occurs once per day.

Dawn is the beginning of twilight.

Twilight starts with the dawn.