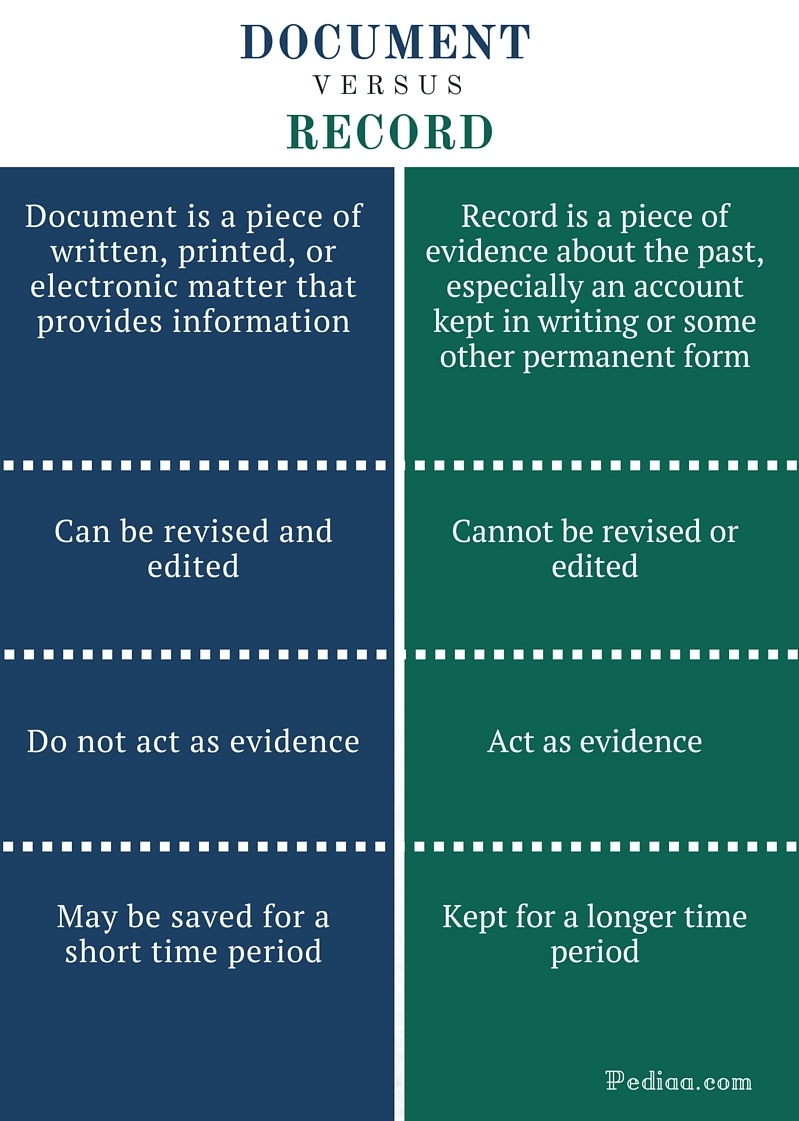 What is a Document

A document is a piece of written, printed, or electronic matter that provides information. It can contain information in a structured or unstructured format. Documents can usually be changed and revised as needed. They usually work in progress.

We all create, receive and use documents in our daily lives. Emails we send and receive, memos, reports, shopping lists, etc. are all examples of documents. We need these documents on a short-term basis to help us to work consistently and productively and to keep track of progress in projects and activities.

Given below are some examples that contain the word document; observe how this word has been applied in common usage.

The document was submitted for revision.

I corrected several typos in this document.

The official documents and reports of the case seem to have disappeared. 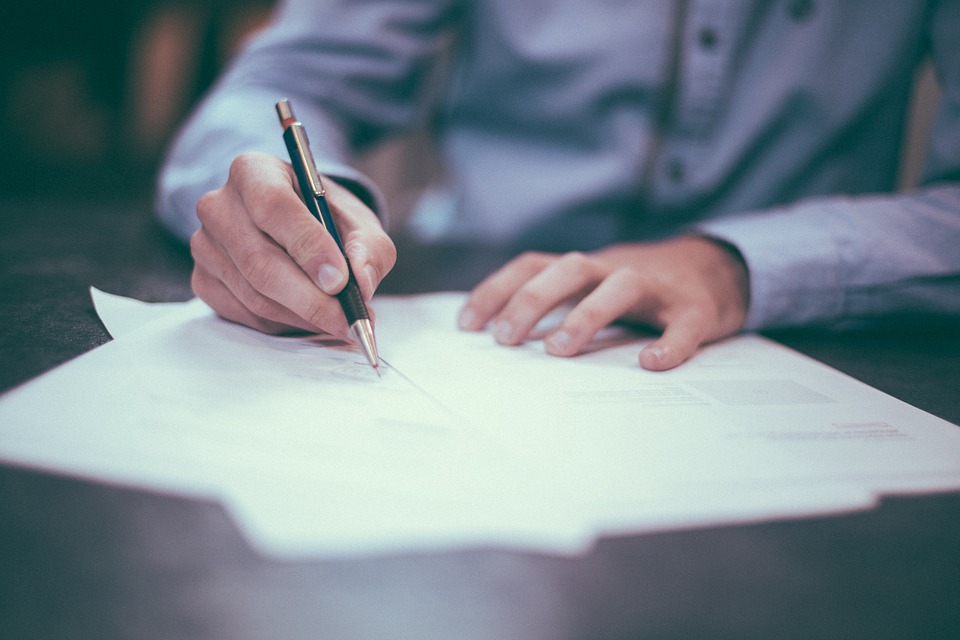 What is a Record

A record is a piece of evidence about the past, especially an account kept in writing or some other permanent form. Many records start out as documents and then become records when they are used as evidence. Records can be used as proof in legal obligations or in the transaction of business. It is also important to notice that not every record is a document. For example, a taped conversation between two people can be used as a record to prove that they were plotting a conspiracy.

Since records serve as evidence, they cannot be edited or revised. Examples of records may include final reports, emails confirming actions or decisions, photographs, spreadsheets, business contracts, etc. Although many people do not save every document they create or use, records are usually saved for future use. Given below are some examples that contain the word record; observe how this word has been applied in common usage.

The victims’ identity was proved through his dental records.

There is no historical record to prove that women could inherit property.

The police checked his phone records to prove his guilt. 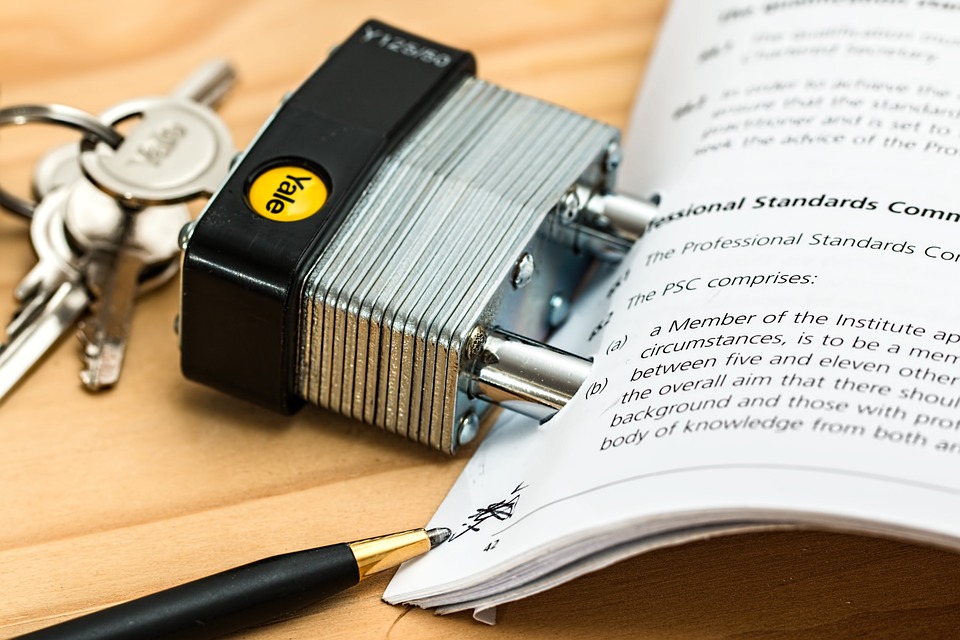 Difference Between Document and Record

Document is a piece of written, printed, or electronic matter that provides information.

Record a piece of evidence about the past, especially an account kept in writing or some other permanent form.

Document can be revised and edited.

Record cannot be revised or edited.

Documents do not act as evidence.

Documents may be saved for a short time period.

Records are saved for a long time.