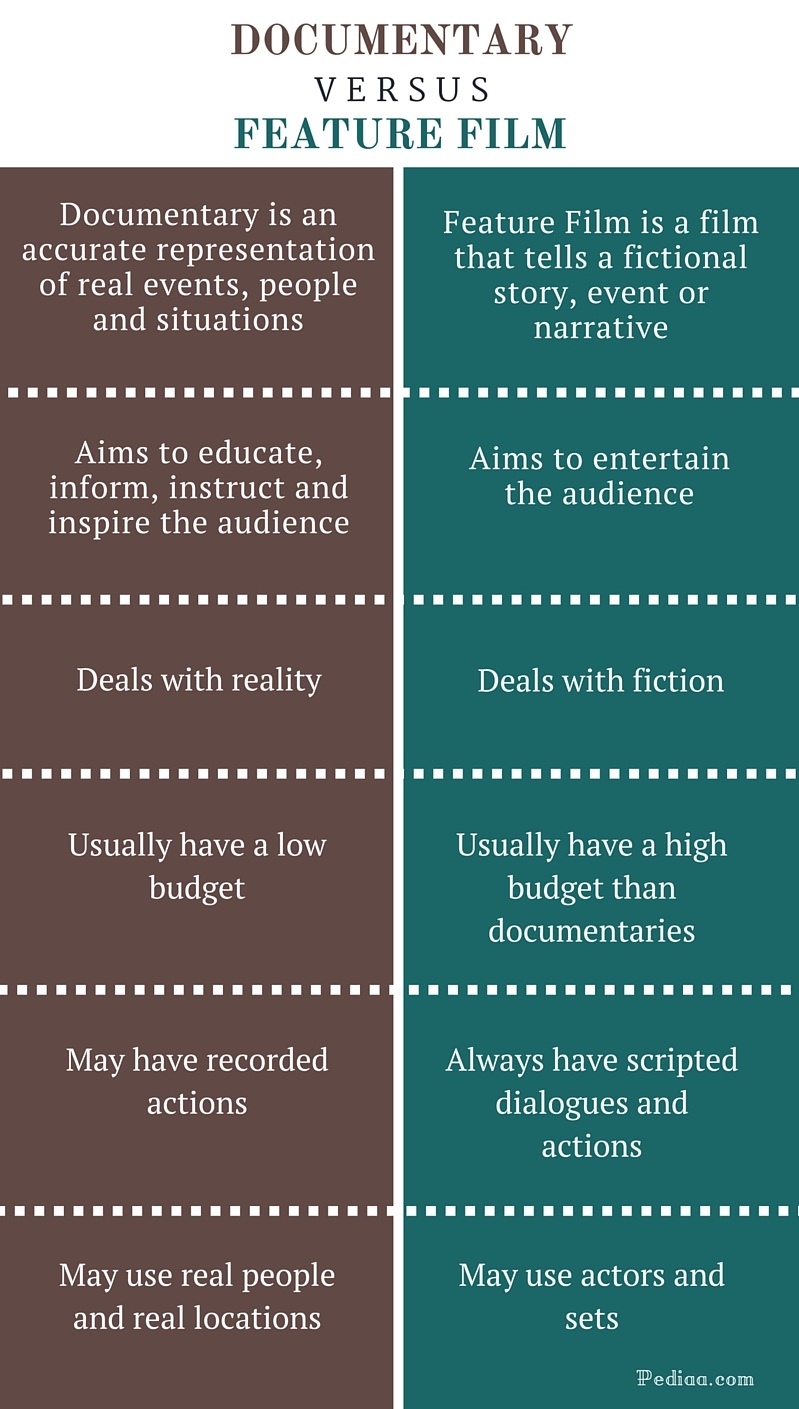 What is a Documentary

A documentary is a film that provides a factual report on a particular subject. It is an accurate representation of real events, people, situations, emotions, and reactions or conditions. The main aim of a documentary is informing and educating the viewers. It also maintains a historical record. A documentary can also inspire or persuade the viewers to raise their voice against injustice or take actions to stop it.

A documentary is factual and concerns public matters rather than private ones. A documentary could be about various subjects such as a major injustice in the society, a political event, a historical event, life circle of an animal, etc.

Documentaries may contain recorded spontaneous action, but they can also be scripted in advance. However, documentary filmmakers do not create events or characters; they only attempt to recreate the reality. Therefore, documentaries have no actors, sets, or made-up locations. They are filmed in real locations with real actors. Compared to feature films, documentaries are made with a low budget. 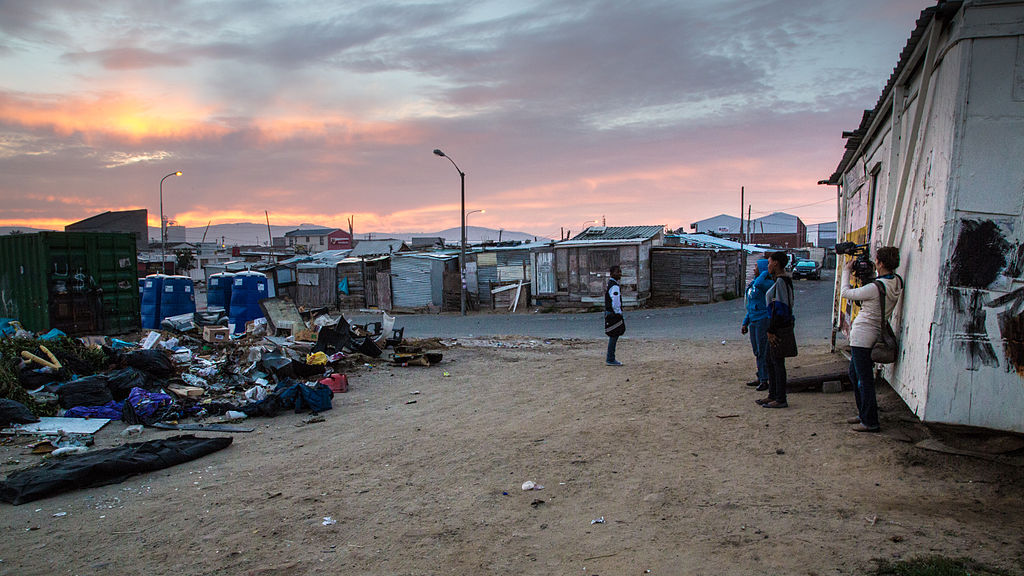 What is a Feature Film

A feature film is a film that is made for the purpose of entertaining the audience. They are often commercial films. Comedy, action, romance, mystery, thriller, horror, and adventure are some common subjects in feature films. The main aim of these films is to entertain the viewers; they provide an escape from the reality.

The main distinction between feature film and documentary is that feature films are based on fiction; they have imaginary events, characters and situations. Even if the film is inspired by real events, the writers, and the producers have the creative freedom to incorporate fictional characters and situations. These films will have a smooth flow with carefully structured action and dialogues. The action and dialogues are never spontaneous; they are scripted and practiced in advance. In addition, feature films require a huge budget compared to documentaries. 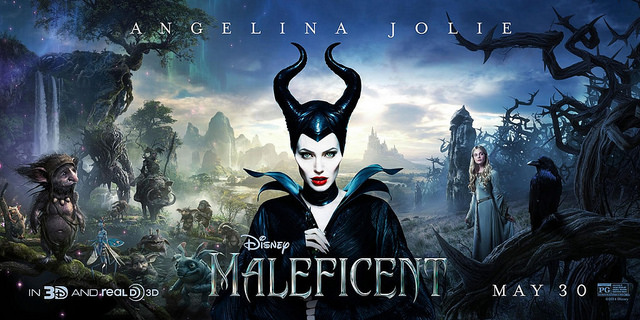 Difference Between Documentary and Feature Film

Documentary is an accurate representation of real events, people and situations.

Feature Film is a film that tells a fictional story, event or narrative.

Documentary aims to educate, inform, instruct and inspire the audience.

Documentaries usually have a low budget.

Feature Films usually have a high budget than documentaries.

Documentaries may have recorded actions.

Documentaries may use real people and real locations.

Feature Films may use actors and sets.