Difference Between Horror and Thriller

A horror is a literary genre concerned with arousing feelings of horror. The main intention of a horror movie is to create dread, fear, disgust, and terror. Horror fiction usually centers on the arrival of an evil force, or person into an everyday world. Horror movies or fictions often feature a lot of supernatural elements such as ghosts, monsters, zombies, vampires, demons, and other supernatural creatures as the antagonist. Cannibals, psychopaths, and serial killers are also popular villains in the horror genre. The setting and background have an eerie and frightening atmosphere. Horror films, one of the most popular categories of the horror genre, often involves a large amount of violence and gore. Horror genre often overlaps into other genres such as supernatural, thriller and science fiction. 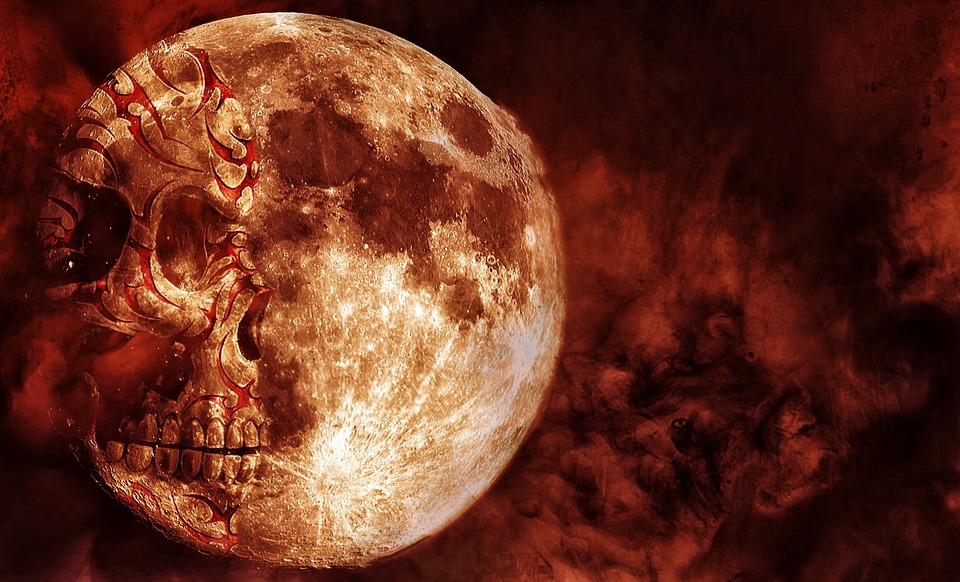 Thriller is a genre with an exciting plot that often involves mystery and crime. Thrillers are capable of creating a sense of suspense, surprise, excitement, surprise, anticipation and anxiety. Therefore, they are capable of keeping the audience on the edge of their seats as the story builds up towards the climax.  The sense of mystery and secrecy is a common element in a thriller. Suspense is one of the most important features of a thriller. Literary devices like plot twists, red herrings, and cliffhangers are used extensively to create this effect.

The villain plays a crucial role in the plot; it is the villain who presents the obstacle that the hero or protagonist must overcome. Thrillers often portray ordinary characters dealing with situations that could happen in real life. (when compared to horror genre) 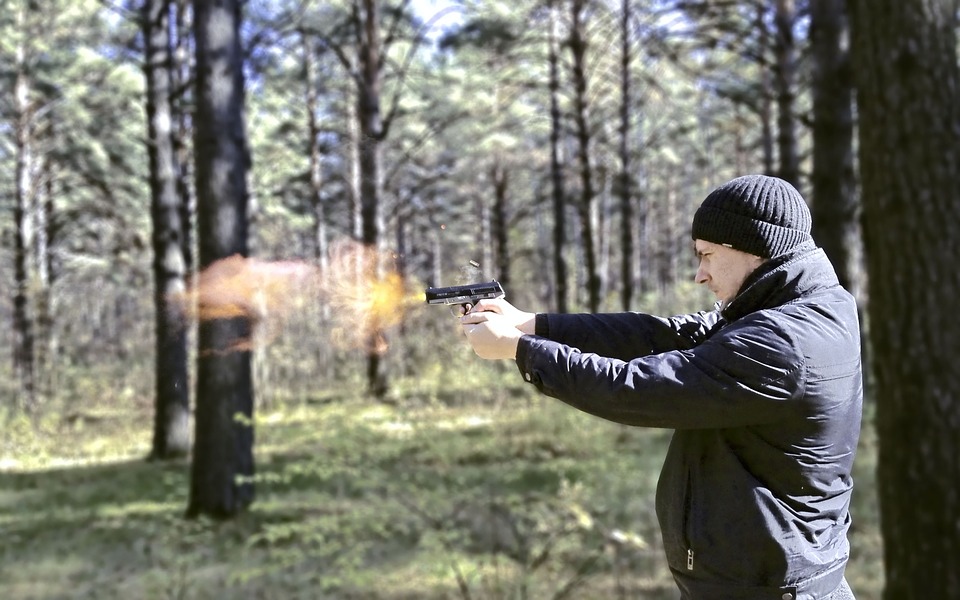 Difference Between Horror and Thriller

Horror fictions are meant to terrify the audience.

Thriller fictions are meant to thrill the audience.

Thrillers feature criminals, evil men, and women as the antagonists.

Thrillers create an atmosphere of menace and sudden violence.

Horror genre is not as realistic as thrillers.

Thrillers are more plausible and realistic than horror. 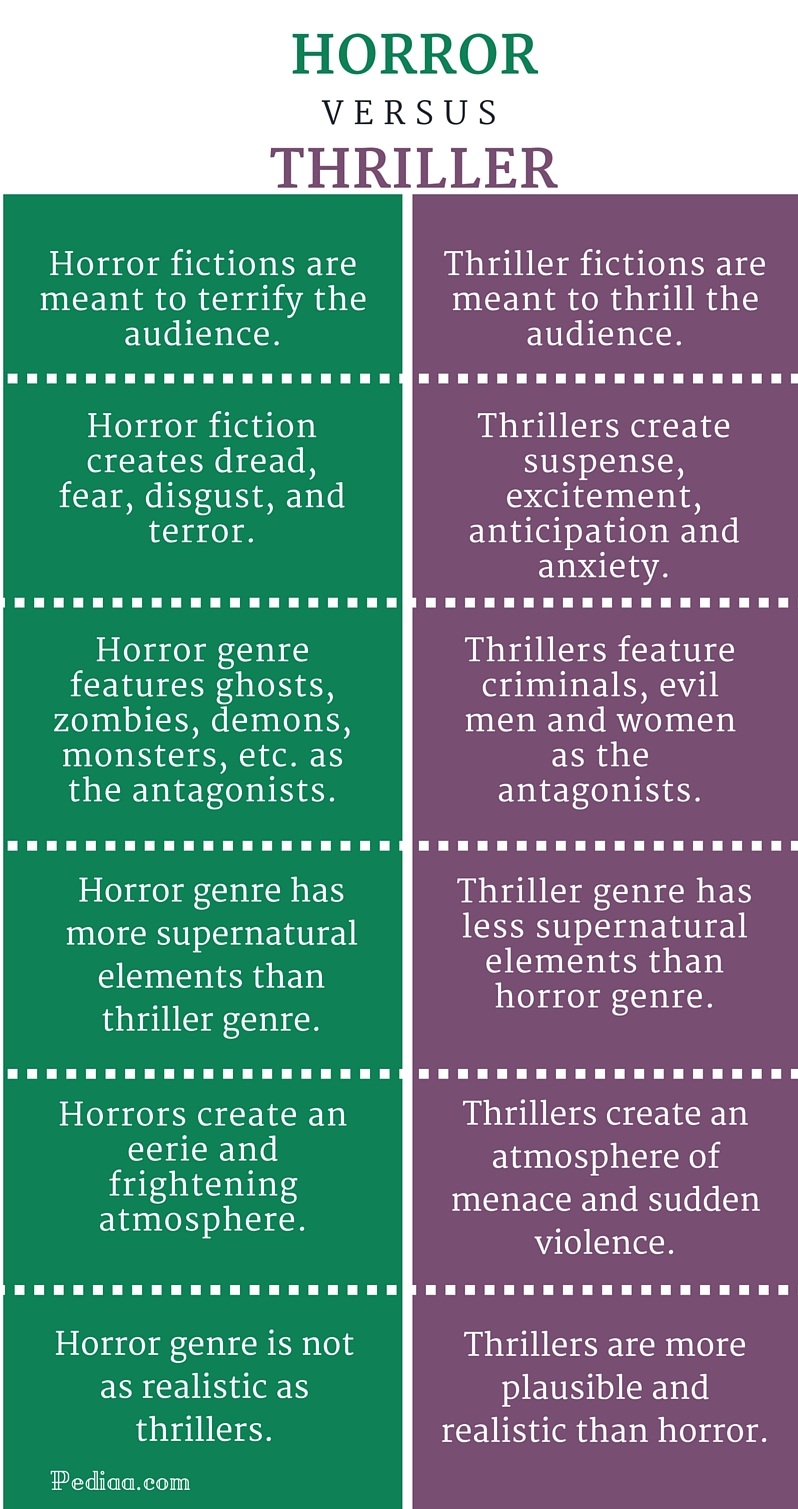