Novels and dramas are two main forms of literature. Both are fictional or semi-fictional work and consist of a plot, themes, characters,  and a setting. 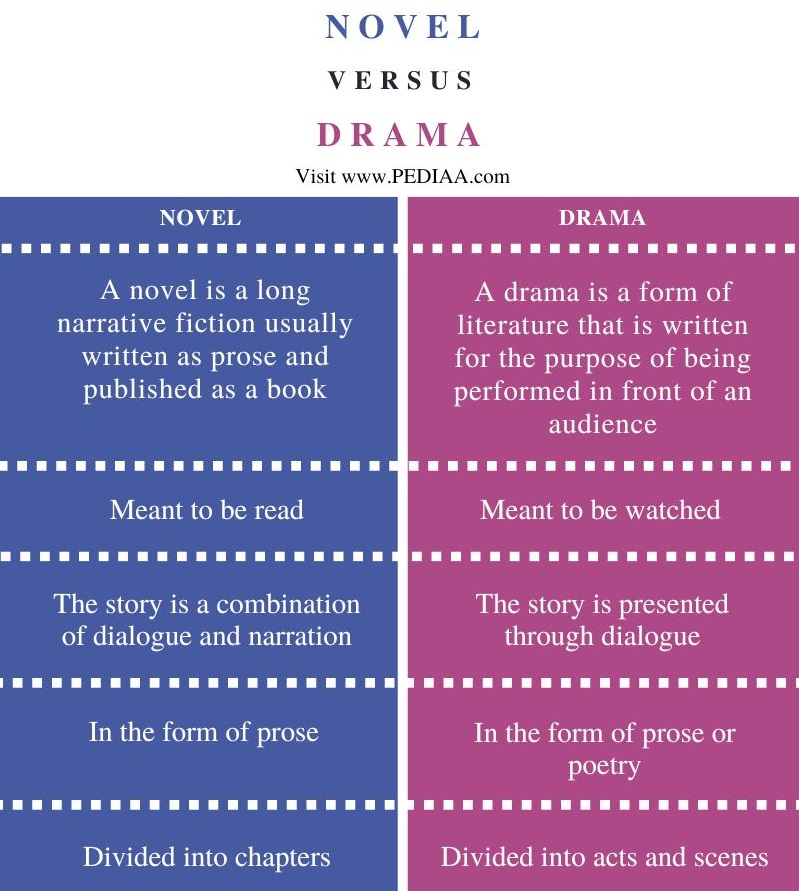 What is a Novel

A novel is a long narrative fiction usually written as prose and published as a book. Novels are indeed the longest narrative prose fiction in modern literature. The general purpose of a novel is entertainment, but some novelists also try to teach morals or highlight a shortcoming of society through their novels. 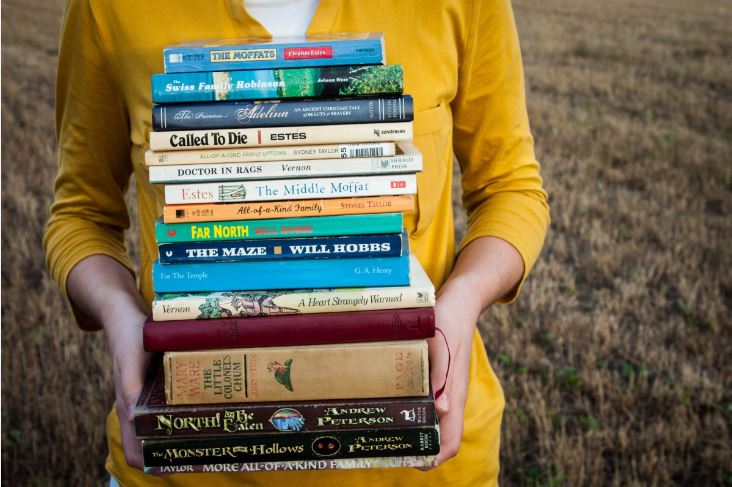 The main features of a novel are its length, prose style, and fictional/semi-fictional subject matter. Unlike non-fiction, novels have elements like themes, settings, characters, climaxes, etc. The success of a novel depends on all of these elements. Modern novels can fall under many different genres such as crime, romance, historical, science-fiction, thriller, and fantasy.

Novels can have different structures. But generally, they have a chronological structure, with the story divided into chapters. A novelist can write a novel in either the first person or third person narrative. Sometimes, the novelist can also switch between the perspectives of multiple characters instead of focusing on a single character.

What is a Drama

A drama is a form of literature that is written for the purpose of being performed in front of an audience. It is a portrayal of fictional or non-fictional events through written prose or poetry. For example, most Shakespearean dramas like Hamlet and Macbeth include fictional stories with a combination of prose and poetry. Dramas are performed on stage, on television, or on the radio. We usually call them plays. Moreover, the creator of a drama or play is a playwright or dramatist. In a drama production, the playwright first creates the drama in the form of a script; then the actors perform it according to their interpretations of the characters. 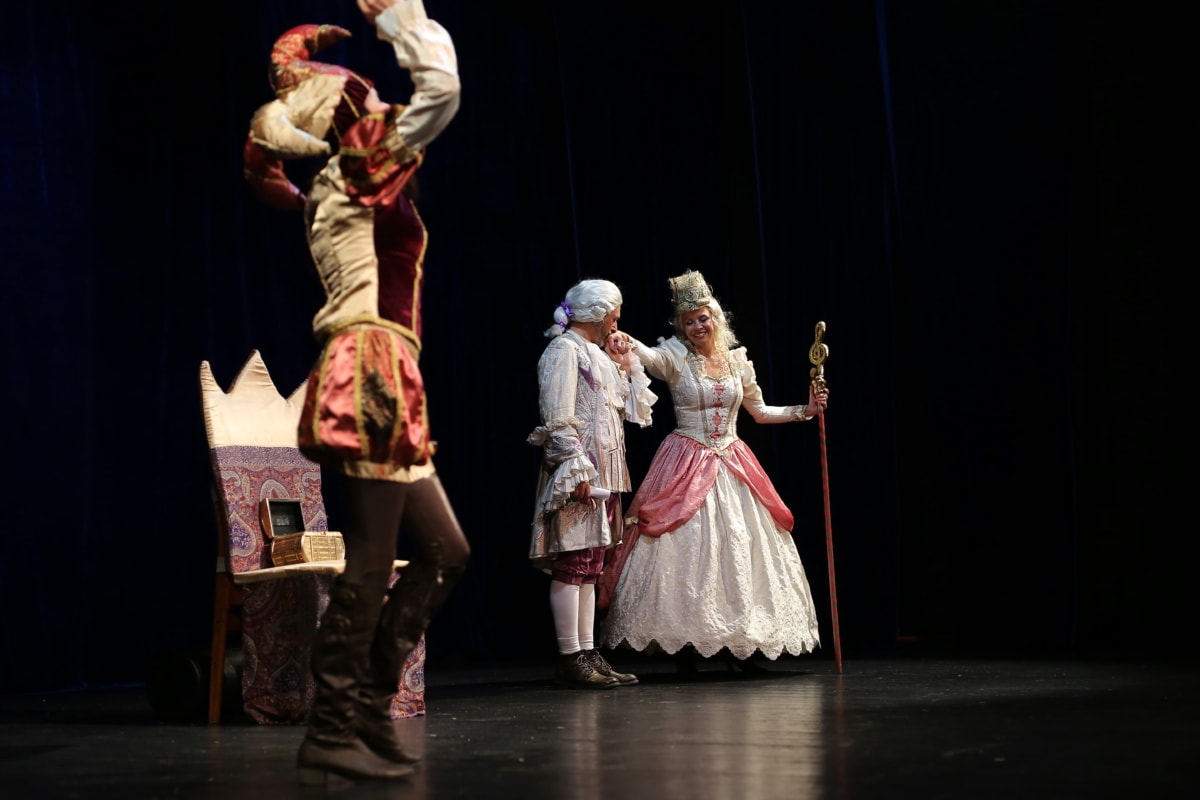 Moreover, we can categorize dramas into different categories according to their mood and tone. The two most common categories are comedies and tragedies. Comedies are lighter in tone and make the audience laugh. Moreover, they usually have a happy ending. Tragedies, on the other hand, have darker themes like death, injustice, and suffering. There are also other various subcategories of drama, such as farce, melodrama, and musical dramas.

Similarities Between Novel and Drama

Difference Between Novel and Drama

A novel is a long narrative fiction usually written as prose and published as a book, while a drama is a form of literature that is written for the purpose of being performed in front of an audience.

Novels are for reading, which is mostly an individual act. But, it is not so in watching dramas, it’s a social act.

Novels have chapters, whereas dramas have acts and scenes.