1. What is a Fossil? – Meaning, Features, Value and Examples

2. What is an Artifact- Meaning, Features, Value and Examples

3. What is the Difference between Fossils and Artifacts? 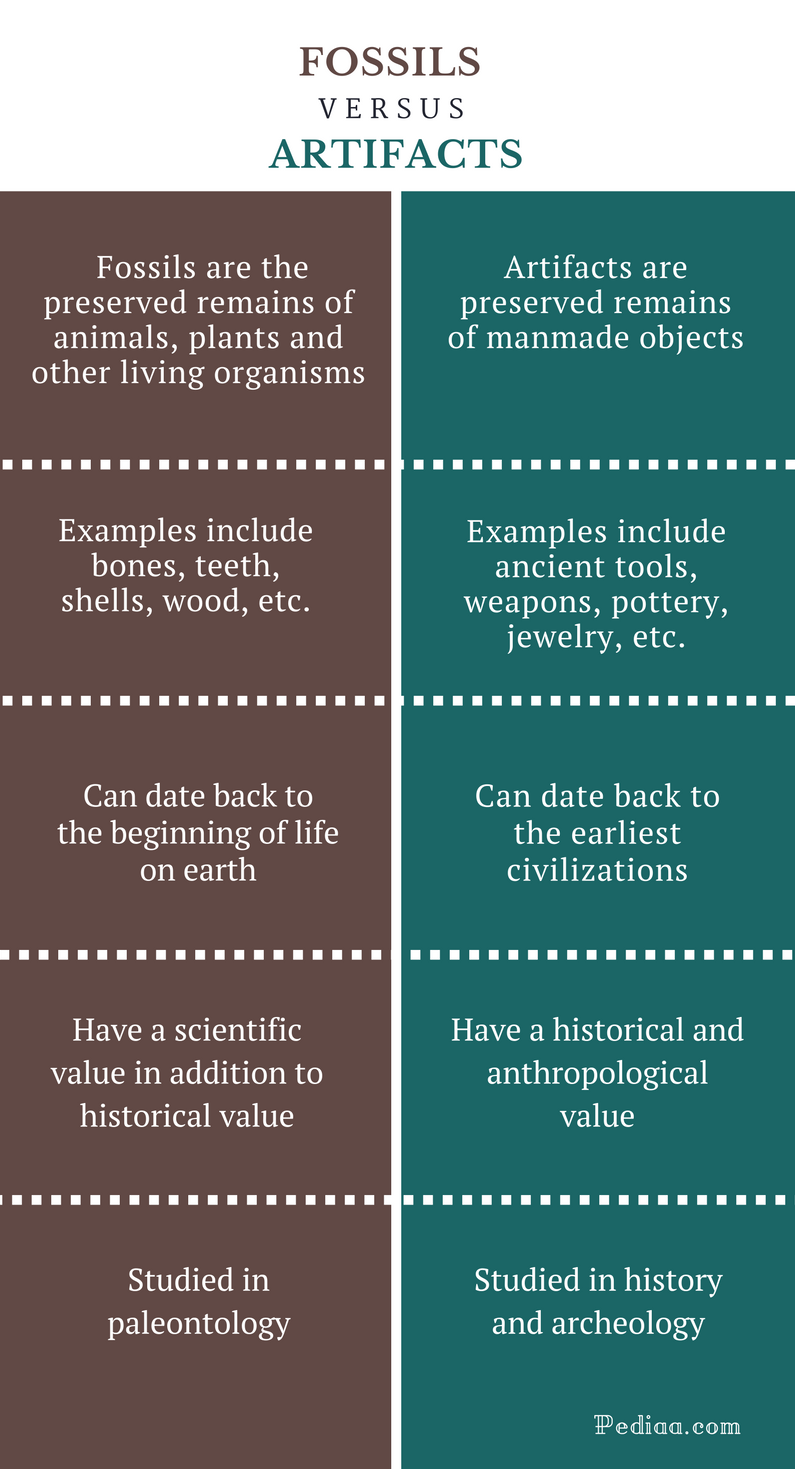 What is a Fossil

A fossil is a preserved remains of a living thing. They can be remains of animals, plants or other organisms from the past. Bones, shells, woods are some common examples of fossils. It is usually the mineralized forms of organisms such as bones and teeth that make up of the fossil. Fossils can vary in size from single bacterial cells to gigantic trees or dinosaurs.

The study of fossils is known as paleontology. Paleontologists study fossils that age from several thousands to several billions of years.  They use these fossils to reconstruct the history of the earth and life on it. You all must have heard of extinct animal species like mammoths, dinosaurs, dodo birds, etc. Have you ever wondered how do we know these animals once existed on earth? It’s the fossils of these animals that prove their existence. 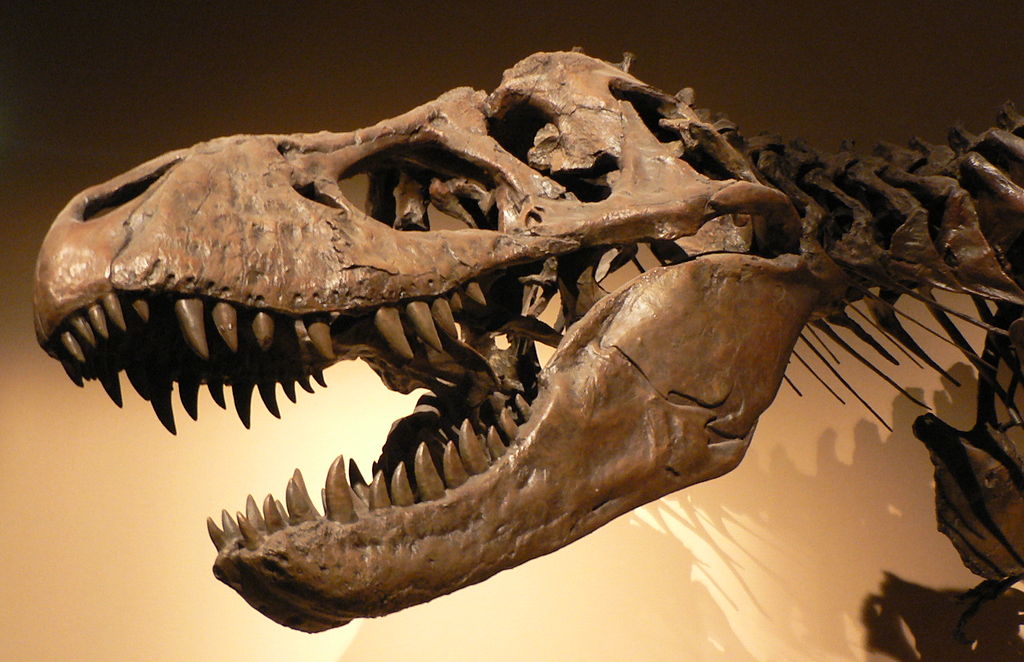 What is an Artifact

An artifact or an artefact is the preserved remains of an object made by a man. This object is often recovered long after the time it served its purpose, through an archaeological discovery. Ancient tools, weapons, pottery, jewelry, vessels, clothing, statues, etc. are some examples of artifacts. Artifacts give important information about past and cultures and civilizations.

Artifacts can come from many archaeological sources such as grave goods (buried with a body), votive offerings (object left in a sacred place), hoards (collection of objects purposely buried with the intention of retrieving them at a later date)  or any other archaeological feature such as walls, ditch, and pit. 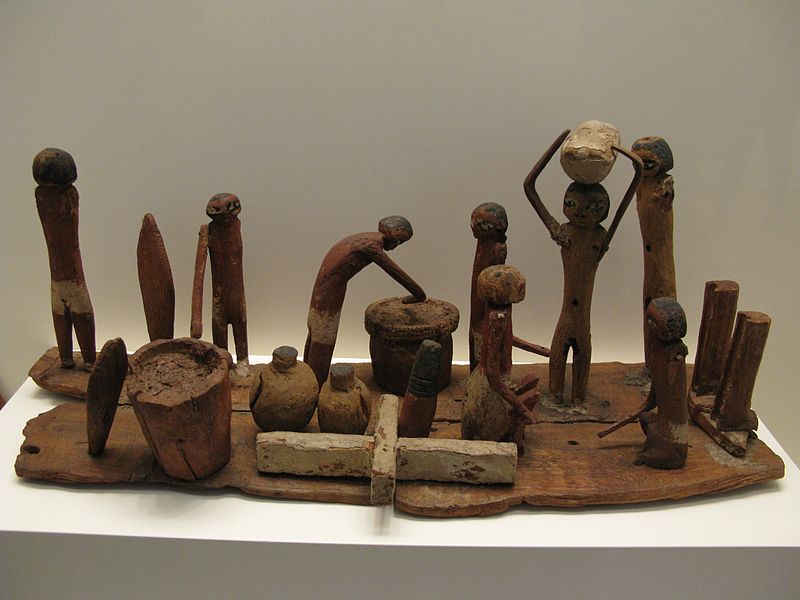 Difference Between Fossils and Artifacts

Fossils: Fossils are the preserved remains of animals, plants and other living organisms.

Fossils: Fossils can date back to billions of years.

Artifacts: Artifacts date back to the earliest civilizations.

Fossils: Fossils are studied in paleontology.

Artifacts: Artifacts are studied in history and archeology.

Fossils: Fossils have a scientific value in addition to historical value.

Artifacts: Artifacts have a historical and anthropological value.