Fruits contribute to a significant proportion of the world’s agricultural production, and some fruits have gained huge economic, cultural and symbolic meanings. There are three types of fruits such as simple fruits, aggregate fruits, and multiple fruits. Although single fruits only comprise of a single ovary, it may have one or more seeds. They may be fleshy or dry, and berry is a very good example of a single fruit. Aggregate fruits are originated from a single compound flower which contains many ovaries. Blackberry is a good example of aggregate fruits. Multiple fruits are originated from multiple flowers with attached ovaries. 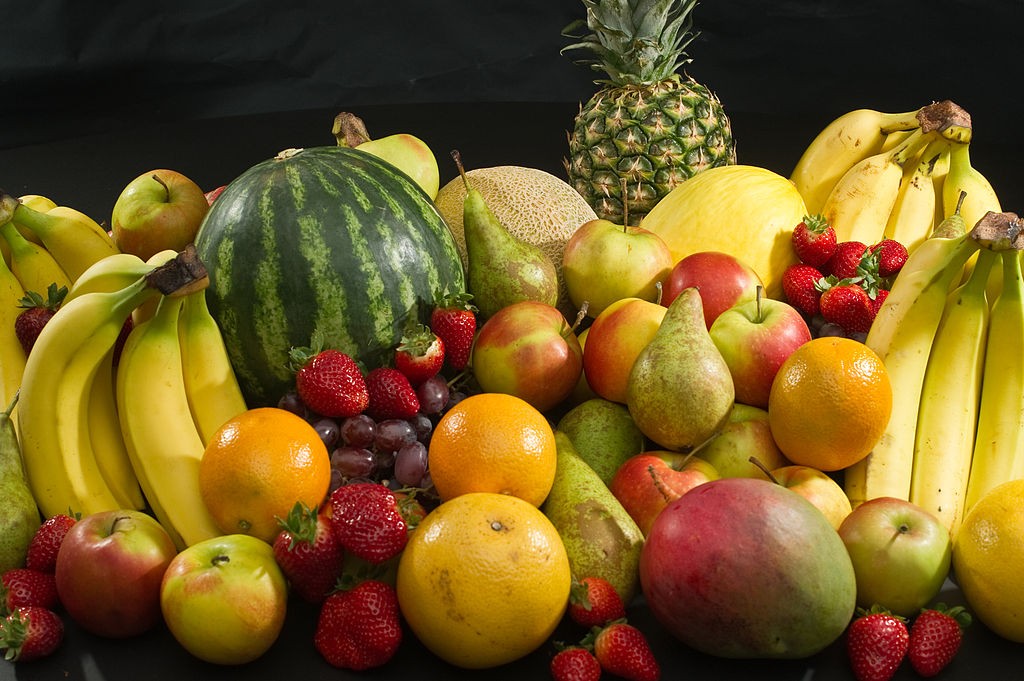 Seeds develop in the angiosperms and gymnosperms groups of plants. However, these two groups of plants will produce two types of seeds known as “enclosed seeds” and “naked seeds” respectively. Angiosperm seeds are originated from a hard or fleshy structure known as a fruit which also encloses the seeds. However, in gymnosperms, there is no any specific biological structure developed to enclose the seeds and it is known as a naked seed.

After pollination, the ovule of the flower will develop into the seed and the two integuments of the ovule convert into the two seed coats. The outer seed coat is known as the testa, and the inner seed coat is known as the tegmen. Some seeds comprise of only one seed coat. The stalk of the seed is developed from the funicle of the flower. Although Nucellus is normally being used up completely, in some seeds, it may remain as a thin layer. Most of these seeds are edible and considered as the staple foods in many parts of the world. It is the major reproduction part of the plant hence it is biologically very much important. 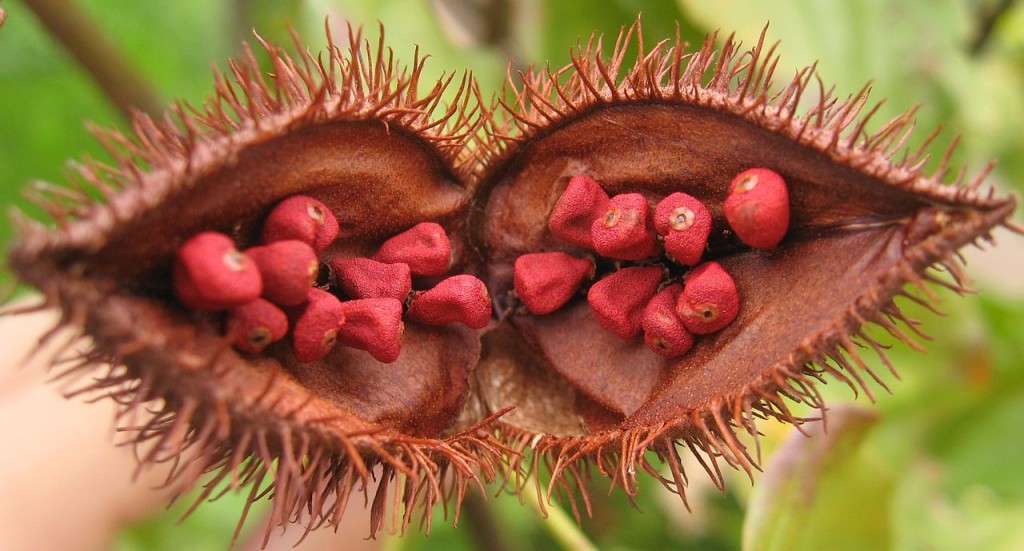 Difference Between Fruit and Seed

Fruit and seed may have substantially different properties and applications. These differences may include,

Biological Part of the Plant

After the fertilization, the ovary converts into the fruit.

After the fertilization, the ovule converts into the seed.

Fruit is a major part of a flowering plant that originates from specific tissues of the flower. The edible outer layer of the fruit is known as pericarp. The pericarp may be classified into three layers from outer to inner, and they are;

Some commercially available fruits do not have seeds. Examples are commercial cultivars of papaya, bananas, and pineapples.

Seeds are originated inside the fruits, and a characteristic seed includes two basic parts: an embryo and a seed coat. The endosperm supply nutrients for the embryo in most plants.

The outer layer of the fruit is known as the exocarp.

The outer layer of the seed is known as the testa.

Role and Functions of Plant Part

Fruit play a vital role in the seed dispersal by attracting the animals.

Seed play a vital role in the reproduction of gymnosperm and angiosperm plants. In addition, seeds are important for the food of the embryo: they are also vital in spreading to a new location and protecting plant or dormancy during unfavorable conditions.

Fruit does not represent reproduction units.

Seed basically are used for reproduction, and it is the product of sexual reproduction of the plant. Seed can germinate and during seed germination, the embryo develops into a seedling.

Seeds do not undergo a ripening process.

There are different types of fruits available, and they are;

Seeds are classified into different groups based on the morphology of embryo, amount of endosperm and the position of the embryo relative to the endosperm.

Fruit are used for following applications:

Used for jams, marmalade, and other preserves production

Apples are used to make vinegar

Seed are used for following applications:

Seeds of cereals, legumes and nuts are consumed as boiled or cooked form as a staple diet.

Used to produce starch and flour

Germinated seedlings are also used for salad production and garnish

Fruits contain a high amount of moisture compared to seeds, and its shelf life is comparatively low.

Seeds contain a low amount of moisture compared to seeds, and its shelf life is comparatively high.