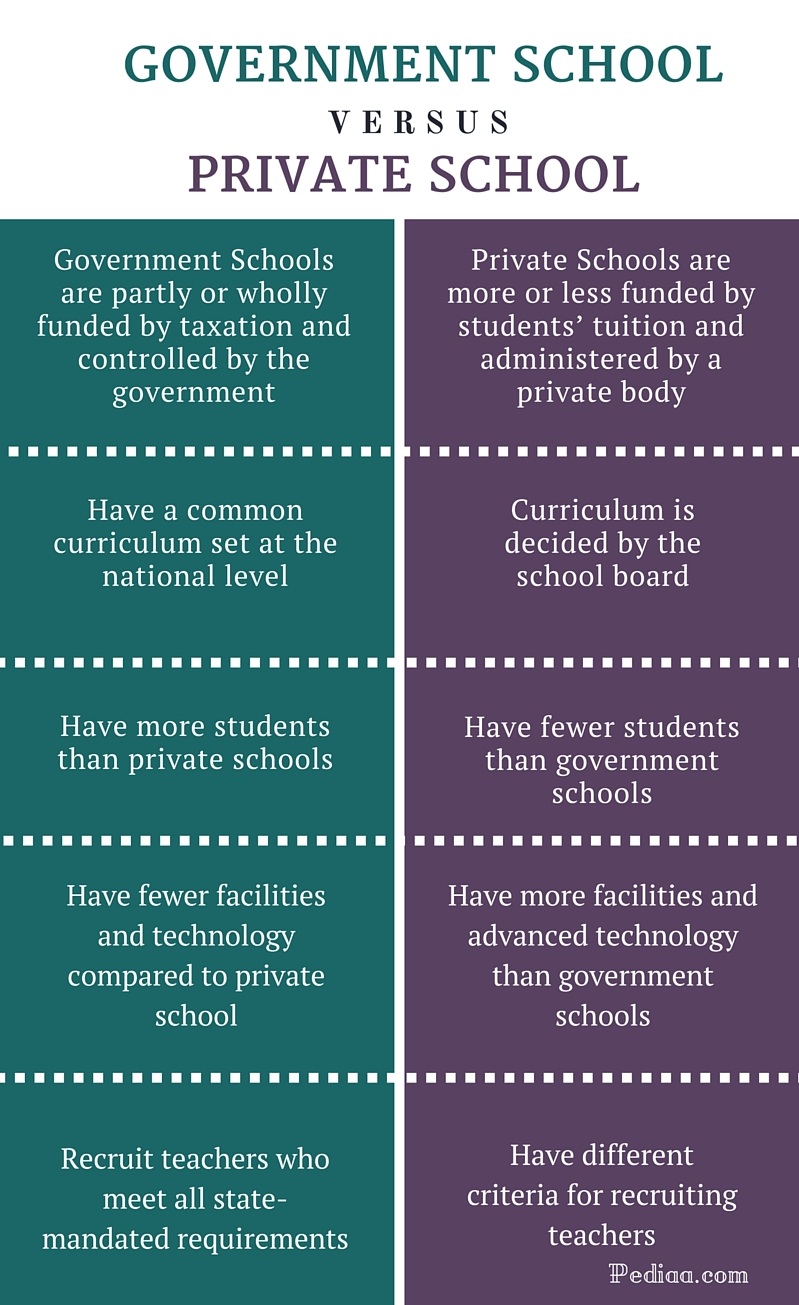 What is a Government School

Government schools are primary or secondary schools mandated for or offered to all children without charge, funded and controlled by the local, state or national government. Since they are supported by the government, they are wholly or partly funded by taxation.

Admissions and testing are also managed by the government. Admission to government school is determined by the address of the student. The schools are obliged to take in the students who belong to their respective geographical zone. 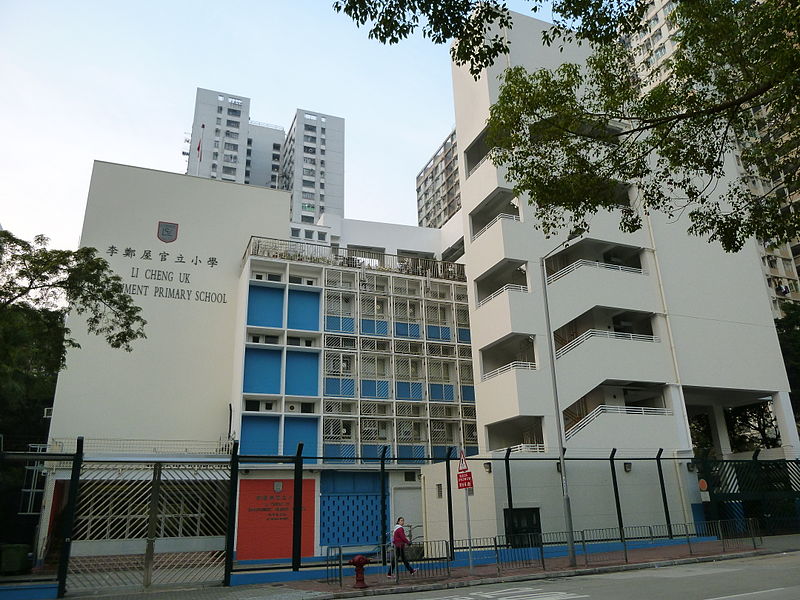 What is a Private School

A private school is not funded nor administered by the government. They are controlled by a private body and funded partially or wholly by student’s tuition. The fees are usually higher in private schools. At the same time, private schools usually have better infrastructure facilities and up-to-date technology when compared with government schools.

The curriculum of the school is decided by the school board; therefore, they do not have a common curriculum. The school administrators also decide the fees and admission. The school has the authority decide whether a student meets the requirements for admission or not. The school also decided the criteria for the recruitment of teachers. In this case, a teacher in a private school may not be qualified as a teacher in government school.

The class size of a classroom is smaller than that of a government school. This is mainly due to the availability of resources and facilities. 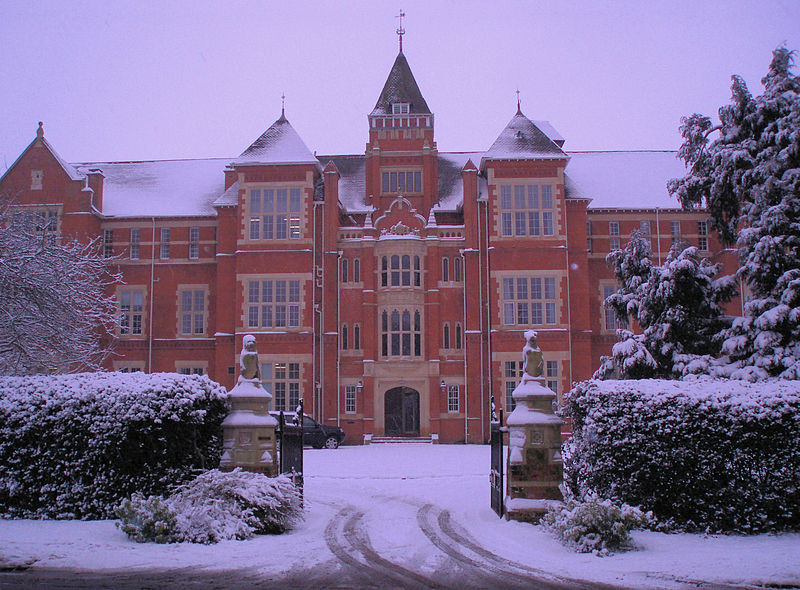 Government School is a primary or secondary school funded and controlled by the local, state or national government.

Private School is a primary or secondary school not administered by the government.

Government Schools are more or less funded by taxation and controlled by the government.

Private Schools are more or less funded by students’ tuition and administered by a private body.

Government School has a set curriculum set at the national level.

Private School’s curriculum is decided by the school board.