HDPE and LDPE are two different grades of plastic which differ in their structure and have different properties. Both these materials are made of the polymerization of ethylene. They are also thermoplastic, which means that they lose shape and hardens upon heating. HDPE stands for ‘high density polyethylene’, and LDPE stands for ‘low density polyethylene’. As the names suggest, HDPE is higher in density when compared to LDPE. However, when looking into the differences between the two, the difference in density is somewhat minor. The main difference between HDPE and LDPE is that HDPE has a higher strength to density ratio compared to LDPE.

1. What is HDPE?
– Features, Physical and Chemical Properties, Uses

2.What is LDPE?
– Features, Physical and Chemical Properties, Uses

3. Difference between HDPE and LDPE 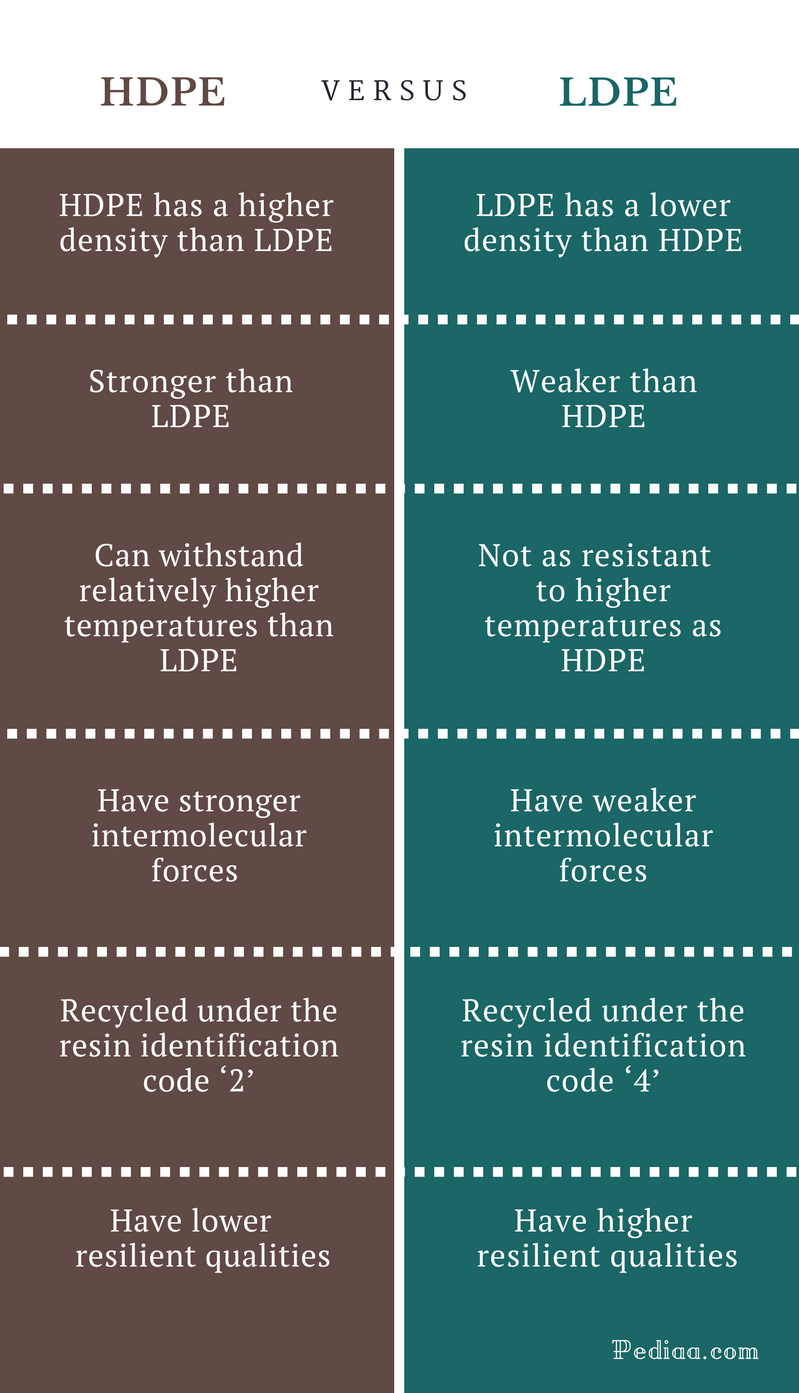 As the name indicates, HDPE (High Density PolyEthylene) is the polyethylene with the higher density. It actually has a higher strength to density ratio when compared to LDPE. The density of HDPE is actually only slightly higher than that of LDPE. However, HDPE has quite a high grade of strength over LDPE. This is due to its structural composition. HDPE has a rigid structure with very less branching. This gives it more tensile strength and has stronger intermolecular forces. These forces are mainly the dipole-induced-dipole interactions. Branching usually occurs when an atom in the polymer chain has been replaced by a monomer group, in this case by an ethylene group. This takes place as a step in the polymerization process.

HDPE can withstand relatively high temperatures but is not suitable for autoclaving. It usually comes in plastic bottles, piping and other corrosion resistant material. HDPE is recycled under the resin identification code ‘2’, which is generally marked on the plastic product. 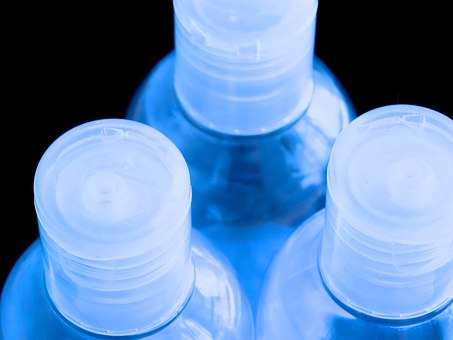 As mentioned in the introduction, LDPE (Low Density PolyEthylene) is the polyethylene with the lower density. As pointed out above, even though the difference in density between both HDPE and LDPE is low, LDPE has considerably lower strength when compared to HDPE. This is because LDPE has more side branches in its structure. This lowers the intermolecular forces between the chains. The intermolecular forces present in LDPE are more or less instantaneous, hence quite weak. The tensile strength of LDPE is also lower as a result of branching. However, it has a higher resilience over HDPE. This means that under the process of deformation, the material can store energy and can release the energy while it gets back to its previous position. Therefore, LDPE is more elastic than HDPE.

Furthermore, it cannot withstand higher temperatures. LDPE comes in both translucent and opaque forms. LDPE is used to produce soft and pliable material such as packaging material, soft plastic containers, plastic wraps, etc. LDPE is recycled under the resin identification code ‘4’, which is generally marked on the plastic product. 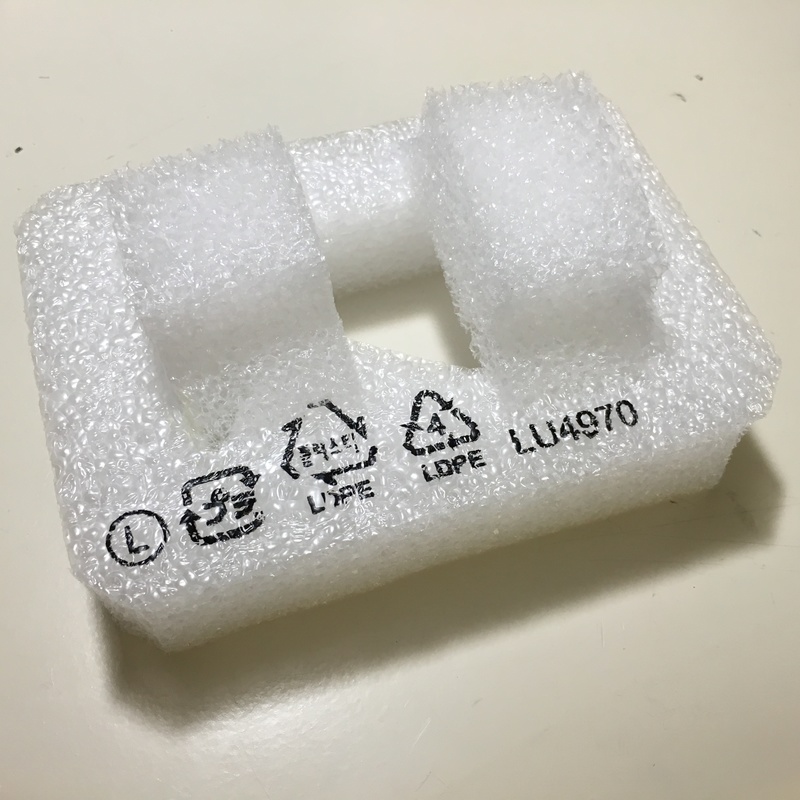 Difference Between HDPE and LDPE

HDPE has a higher density than LDPE.

LDPE has a lower density than HDPE.

HDPE is stronger than LDPE.

LDPE is weaker than HDPE.

LDPE is not resistant to higher temperatures as HDPE.

HDPE has less branching in its polymer chains and has HDPE has stronger intermolecular forces.

HDPE is recycled under the resin identification code ‘2’.

LDPE comes as both opaque and translucent.