1. What is Honor? – Definition, Meaning and Examples of Usage

2. What is Respect? – Definition, Meaning and Examples of Usage

3. Difference Between Honor and Respect 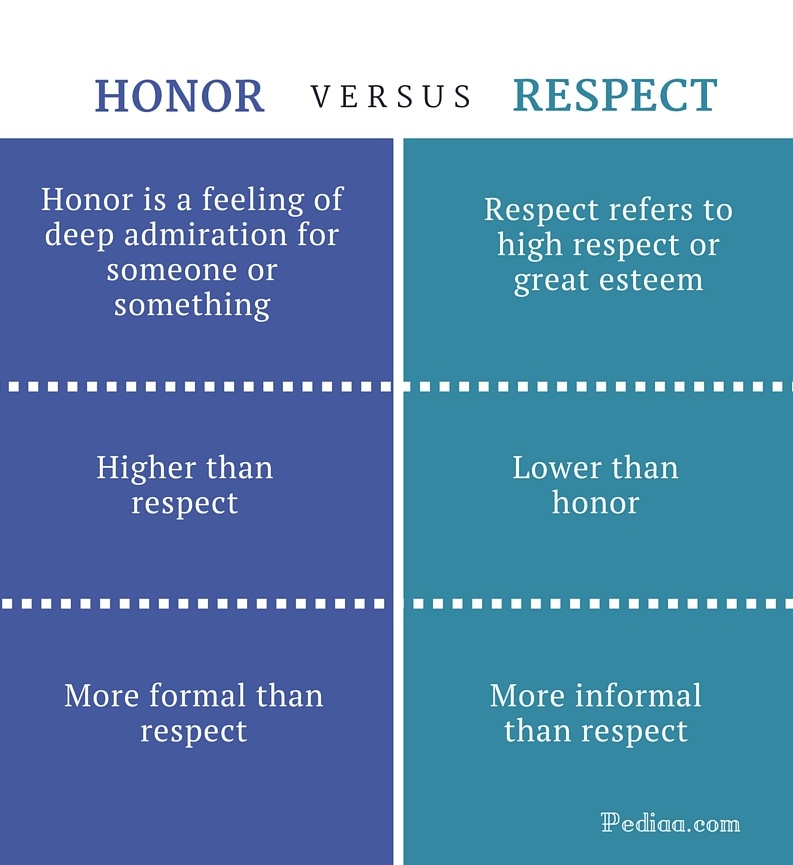 Respect is a feeling of deep admiration for someone or something elicited by their abilities, qualities, or achievements. Respect can also refer to a feeling of admiration or deference toward a group, ideal, or concept, as well as particular actions and conduct representative of esteem. Respect can be both given and received. Every individual in the society is considered to be worthy of respect until they prove otherwise.

We respect our teachers and mentors by listening to them and following their advice. We respect the law by abiding by them. Similarly, we respect people who help us by thanking them. Respect is a connection that is deeply connected with all our lives.

The following examples will further clarify the meaning and usage of this word.

The soldiers saluted him as a sign of respect.

He always respected his parents.

I respect and admire her for her achievements.

She is a highly respected person in the field of academia.

I respect her decision to leave her hometown.

He was respected by everyone. 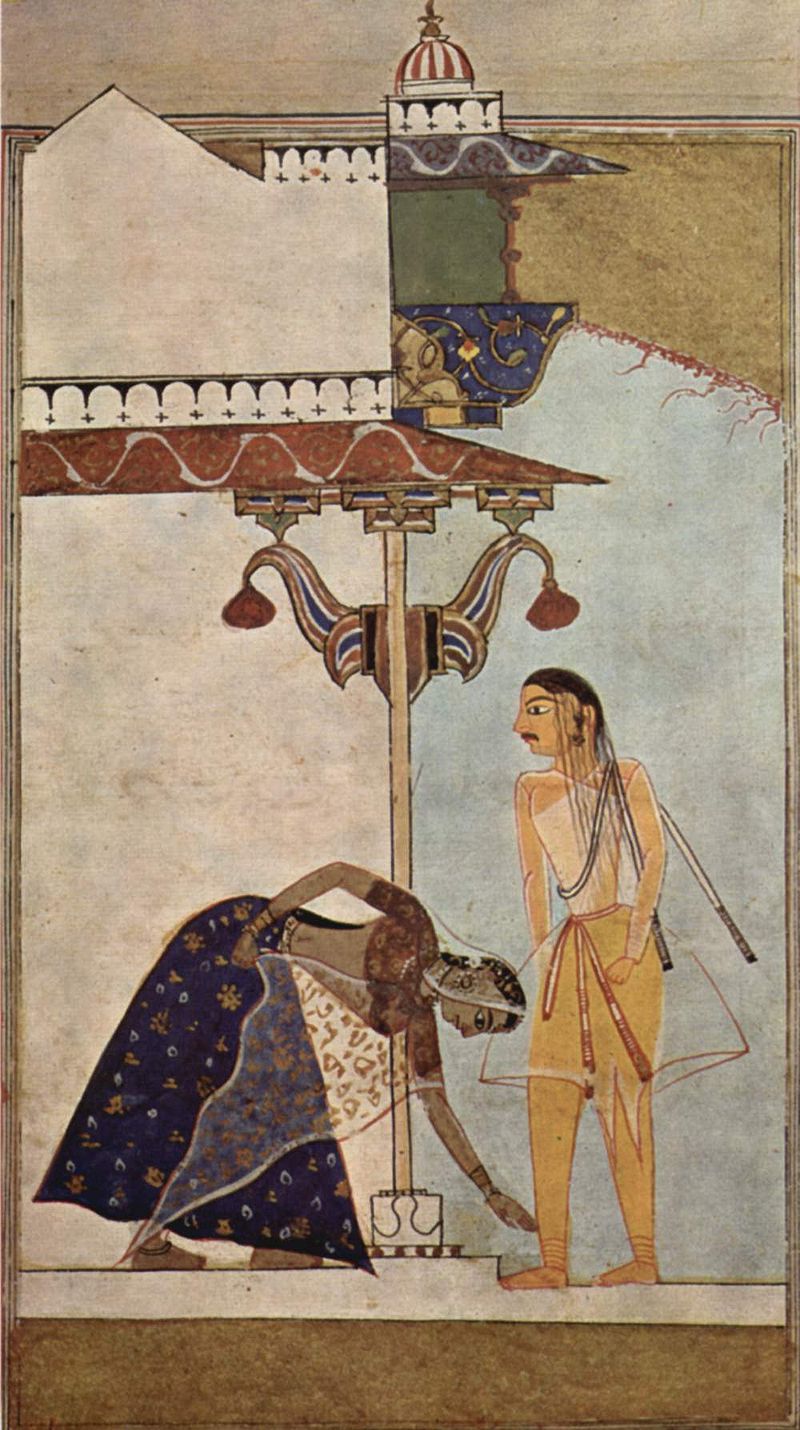 Touching someone’s feet is a gesture of respect in India.

The honored guests were welcomed by the principle.

The ceremony was held in honor of her father.

Good reputation, good quality or character (as judged by other people)

She died defending her honor.

A duel was fought to defend the lady’s honor.

He is a man with honor.

He has a keen sense of honor. 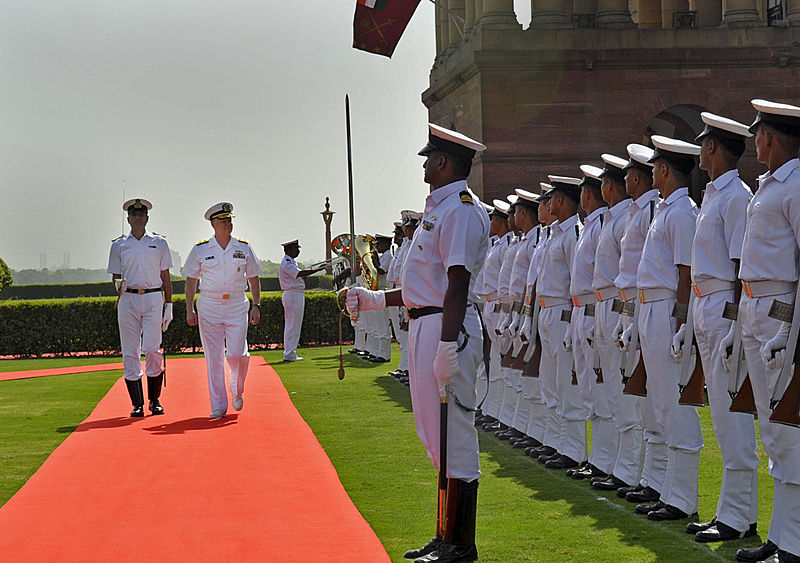 Difference Between Honor and Respect

Honor is a feeling of deep admiration for someone or something.

Honor is higher than respect.

Respect is lower than honor.

Honor is more formal than respect.

Respect is more informal than respect.