1. What is a Hurricane? –  Location, Features, and Characteristics

2. What is a Typhoon?  –  Location, Features, and Characteristics

3. What is the difference between Hurricane and Typhoon? 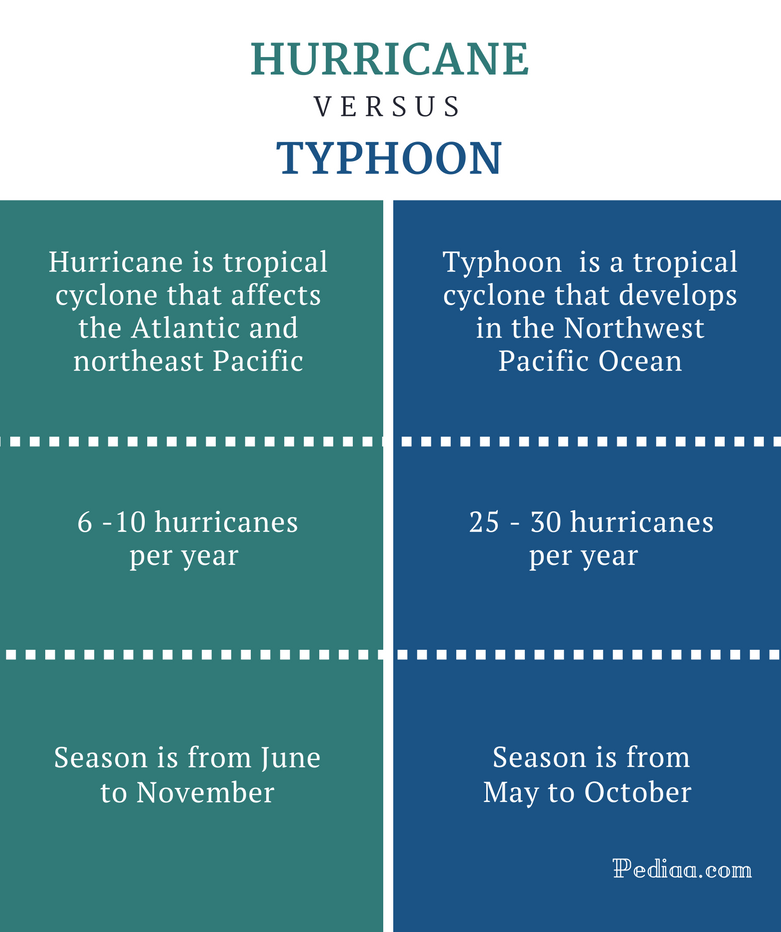 What is a Hurricane

Hurricanes are not as common as typhoons. Only 6-10 cyclones reach the magnitude of hurricanes every year. Hurricanes are common in the month of June through November. Great Galveston hurricane, hurricane Katrina, Hurricane Sandy, hurricane Mitch, hurricane Ike are some of the most destructive and deadly typhoons the world has ever experienced. 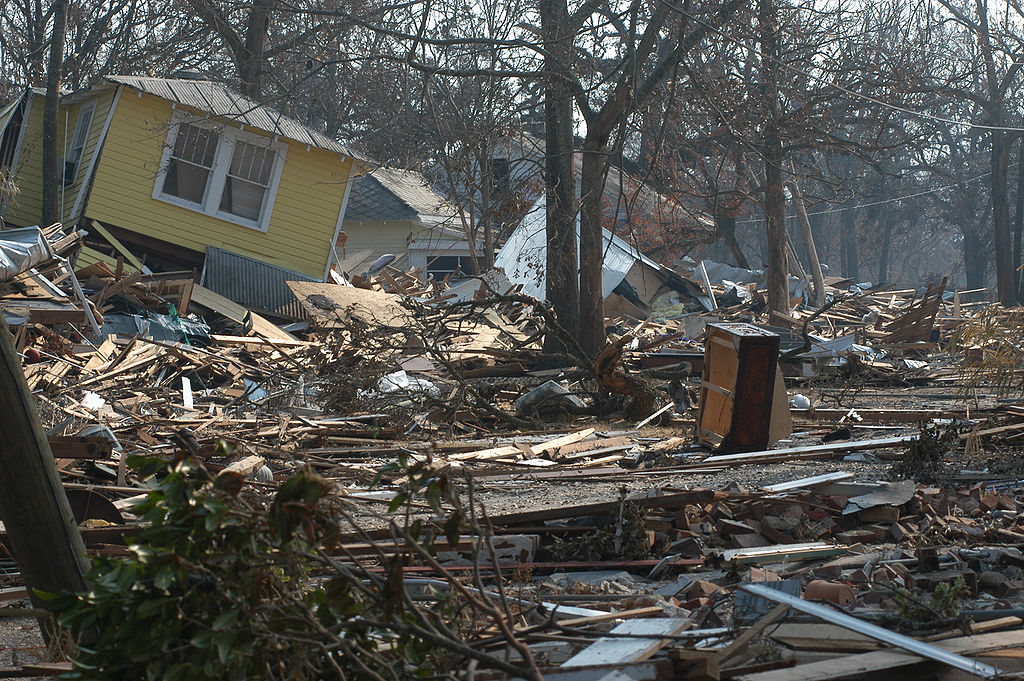 Destruction caused by a hurricane

What is a Typhoon

A typhoon is a mature tropical cyclone that develops in the Northwest Pacific Ocean (between 180° and 100°E). This region, known as the North-western Pacific Basin, is the most active tropical cyclone basin on Earth. It accounts for almost one-third of the world’s annual tropical cyclones. When the wind speeds of the typhoon reach 150 mph or higher, it is termed as super typhoon. Typhoons are experienced by locations such as the Philippines, the coast of China or Japan.

Typhoons are more common than hurricanes due to the very large expanse of warm, tropical ocean in the western Pacific and other global atmospheric patterns. Every year, about 25 to 30 storms rise to the status of typhoon every year.

Typhoon Haiyan, typhoon Nina, typhoon Vera, typhoon Bopha, and typhoon Fengshe are some of the strongest and deadliest typhoons the world has ever experienced. 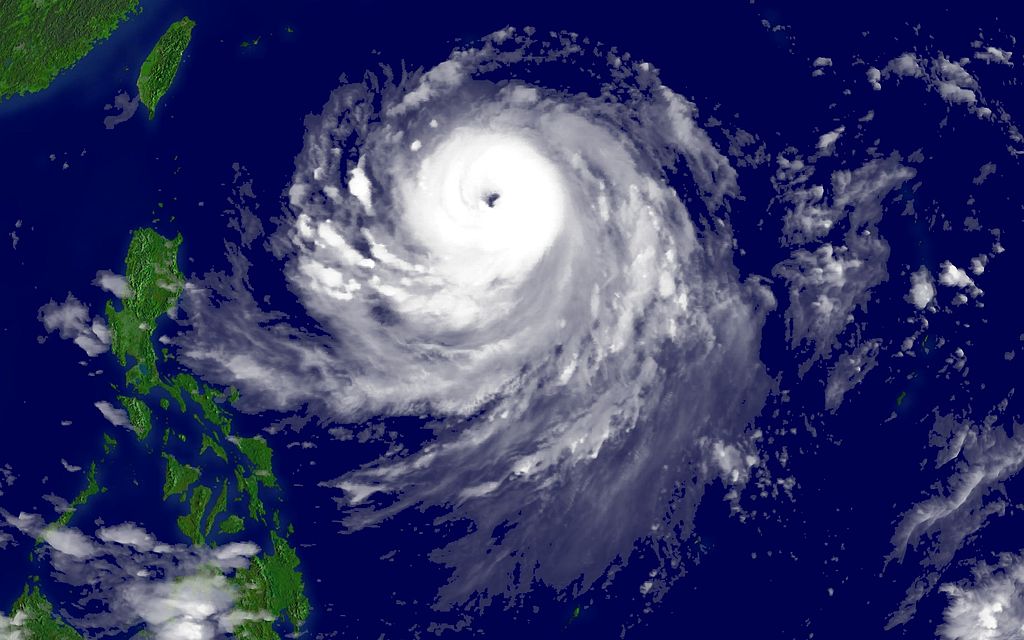 Difference Between Hurricane and Typhoon

Hurricane is a tropical cyclone that affects the Atlantic and Northeast Pacific.

Typhoon is a mature tropical cyclone that develops in the Northwest Pacific Ocean.

Hurricanes are less common than tycoons; there are 6-10 hurricanes annually.

Typhoons are more common than hurricanes; there are 25 to 30 typhoons annually.

Hurricane season is known to be from June to November.

Typhoon season in the western Pacific Ocean is from May to October.