Time is a critical issue in our daily life. Therefore, people are always concerned about the time spent on traveling. Rail transport is considered to be an effective, comfortable and timely solution for transportation, and is widely used in developed countries such as Japan, Korea, Britain, France and Spain. Unlike other modes of transport, trains are easy to manage/ control. They can be easily managed through computerized controlling systems. Compared to other traditional modes of transport, rail transport is highly energy efficient and need low maintenance. They are safe even at very high-speeds. By taking all of these facts into consideration, relevant governmental and private institutions in the world have been developing high-speed trains with comfortable facilities and more energy efficiency.

1. What is a Maglev Train? How does it work?

3. What is the difference between Maglev Train and Bullet Train? 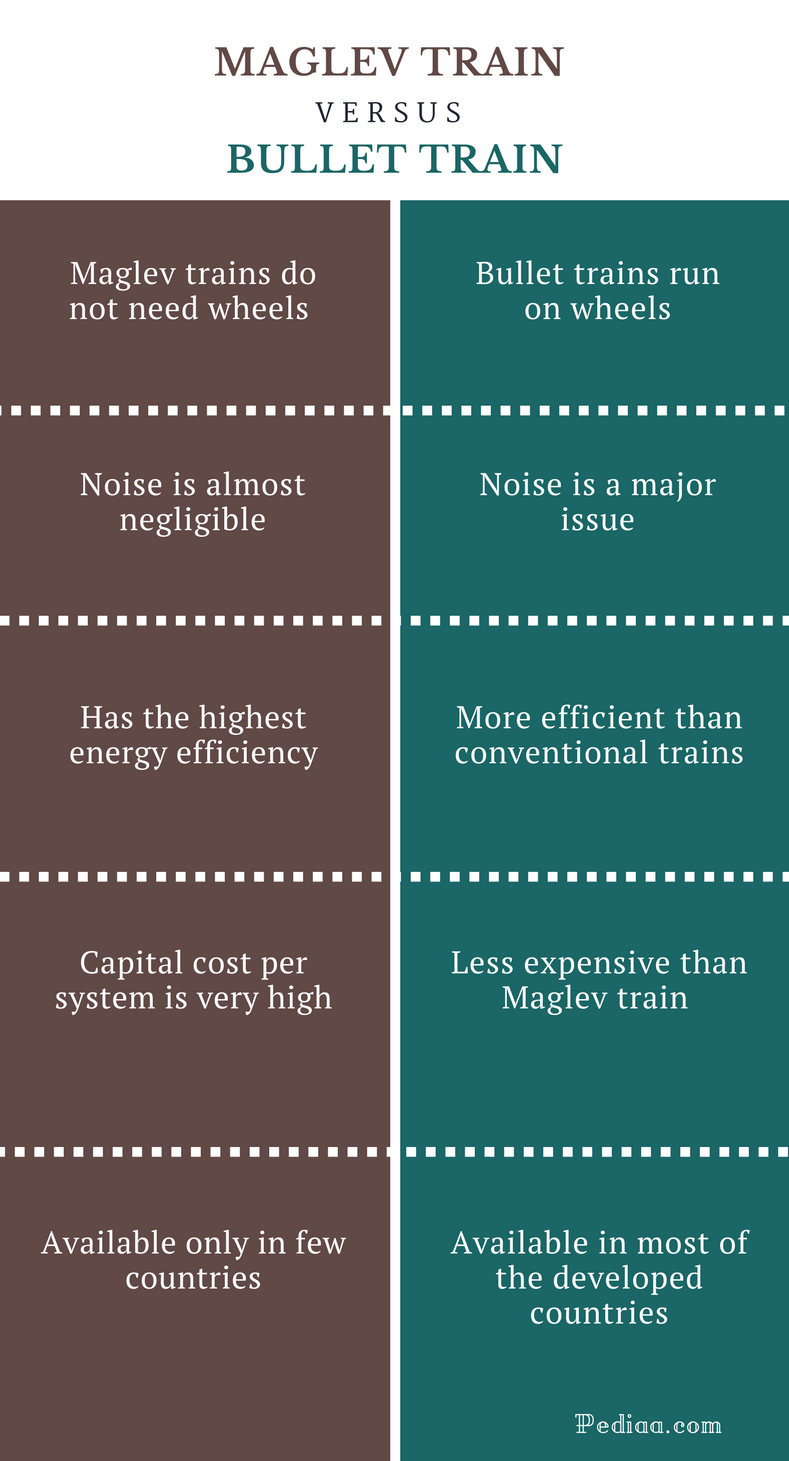 What is a Maglev Train

Conventional wheeled trains are powered by diesel or electric locomotives. They run on rails at speeds lower than 200km/h. In conventional wheeled trains, a considerable amount of energy is wasted due to the friction between wheels and the rails. The friction also causes the wheels and rails to wear out. In addition, the friction between rails and the wheels limits the speed that the trains could achieve. Not only that, the noise produced by the wheeled trains is a critical issue especially in densely populated areas. Maglev technology is a high-speed train technology which tries to address these challenges with relatively less maintenance.

Maglev stands for magnetic levitation which is the technique used in maglev trains. It is a new version of bullet trains or high-speed trains. They are very different from conventional trains as well as high-speed wheeled trains. They are levitated, propelled and guided by using magnets. The friction, energy consumption, and the noise production are almost zero as they run on elevated guideways. Maglevs have already led to a highly energy efficient and comfortable version of high-speed trains. Unlike wheeled systems, maglevs do not need maintenance frequently because wheels and the rails do not wear out.

How Does Maglev Train Work

Currently, there are two main types of maglev technologies known as electrodynamic suspension and electromagnetic suspension. 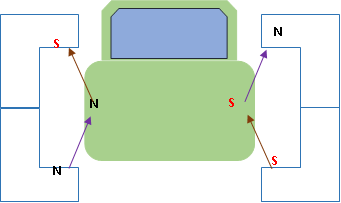 In electromagnetic suspension, the magnets in the train exert a magnetic field. As a result, the train is attracted to the track.

Currently, maglev trains are used in Japan and China. In addition, a new maglev system is under construction in Tel Aviv, Israel. The success story of Maglevs in Japan and China has motivated other developed countries such as Germany, UK, Australia, Malaysia, and Taiwan. For now, the initial investment needed for a maglev system is the biggest challenge in implementing such projects. 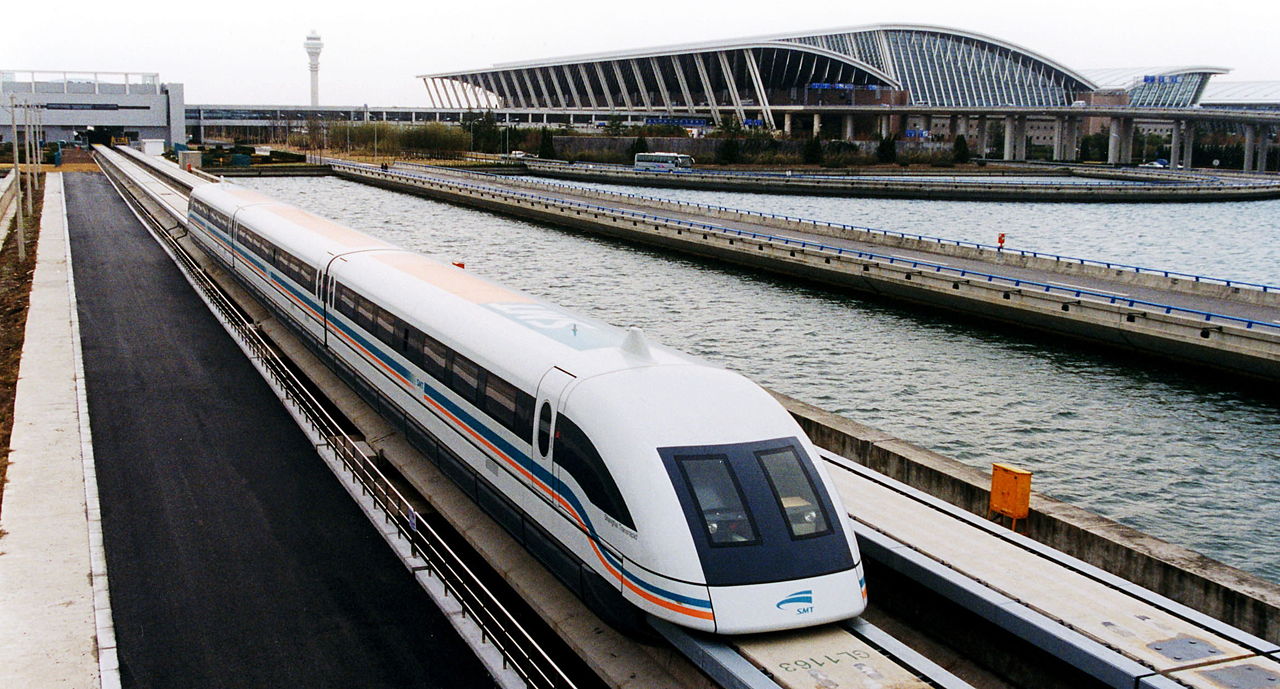 What is a Bullet Train

Shinkansen- like bullet trains are now being used in Eastern Asia (Japan, South Korea, Taiwan, and China) and Europe (Britain, Spain, France, Germany, etc.) They offer a comfortable and fast journey to passengers. Bullet train concept (except maglevs) has become a promising solution for the modern day world as it offers several benefits; high-speed, comfortable, high energy efficiency, safety, and low operational cost. However, the noise associated with bullet trains (except Maglevs) is a critical issue as the noise normally exceeds the environmental standards. Therefore, more research has to be done in order to mitigate the noise level of conventional bullet trains. 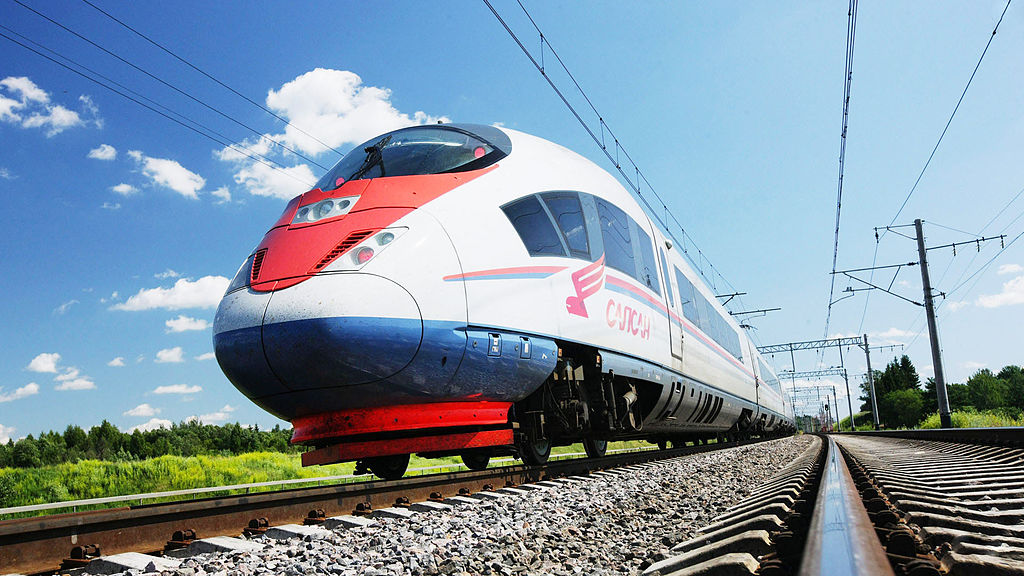 Maglev train: Wheels are not needed as they float on magnetically supported rail tracks.

Bullet train: Noise produced by bullet trains (except Maglevs) is a critical challenge.

Bullet train: Most of the bullet trains are highly energy efficient.

Bullet train: Bullet trains are already available in most of the developed countries. It has already become a popular mode of transport, especially in Europe and Japan.

Maglev train: Maglevs are the fastest trains in the world. They are very comfortable compared to any other types of trains.