Main difference: Novel and Novella are two genres of written, fictional, prose narratives and the main difference between a novel and a novella is that a novella is shorter and contains a less complex plot than a novel.

What is a Novel?

A novel is a long narrative in prose that describes fictional characters and events. It is the longest genre of narrative prose fiction in modern literature. A novel generally contains more than 200 pages (above 40,000 words) The term novel is derived from the Italian word novella meaning ‘new’. Novel has a long history and examples for novels can be observed in many countries including Classical Greece and Rome,  10th– and 11th-century Japan, Elizabethan English etc. However. Miguel de Cervantes, author of Don Quixote, is often referred to as the first significant novelist of the  modern era.

Novels can be categorized in to different genres such as supernatural, thriller, fantasy, romance, western, paranormal, adventure, etc. When criticizing and analyzing a novel, special attention should be paid to the plot, characterization, setting, themes and language. A novel is generally divided into chapters and sometimes volumes. Jane Austen’s “Pride and Prejudice”, Emily Brontë’s “Wuthering Heights”, Alexander Dumas’ “The Count of Monte Cristo”, Charles Dicken’s “Great Expectations” are some notable examples of the novels published by volumes. 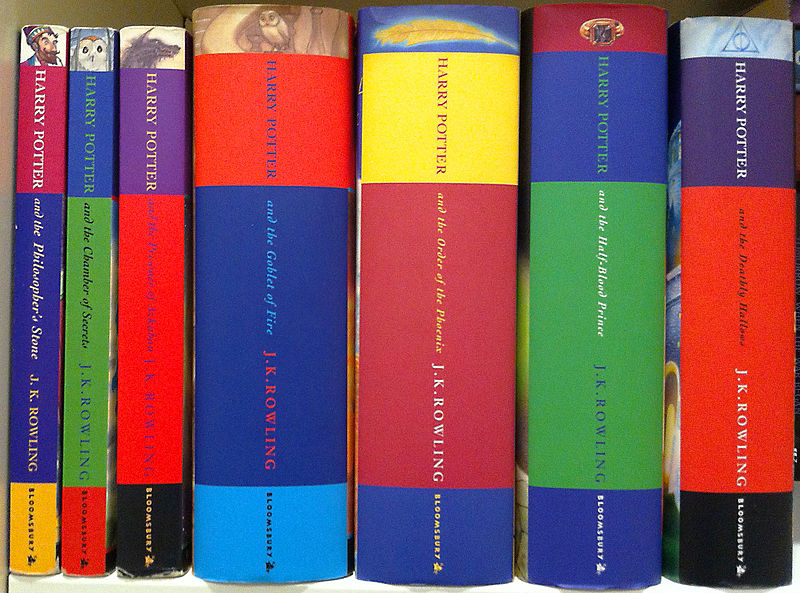 What is a Novella?

A novella is a written, fictional, prose narrative that is shorter than a novel and longer than a short story. The word ‘novella’ is also derived from the Italian word ‘novella’ meaning new. Novellas were introduced to literature in the early Renaissance, but they began to be established as a literary genre in the late 18th and early 19th century.

A novella generally contains about 200 pages (approximately 20000-40000 words) but this is not a strict rule. Novellas contain fewer characters, themes and conflicts than a novel. More often, the timeline of a novella also tends to be short. It generally does not contain chapters and is meant to be read in one sitting. Some prominent examples of novellas in literature include Saint-Exupery’s “The Little Prince”, H. G. Wells’ “The Time Machine”, John Steinbeck’s “Of Mice and Men”, Charles Dickens’ “A Christmas Carol” and Ernest Hemingway’s “The Old Man and the Sea”. 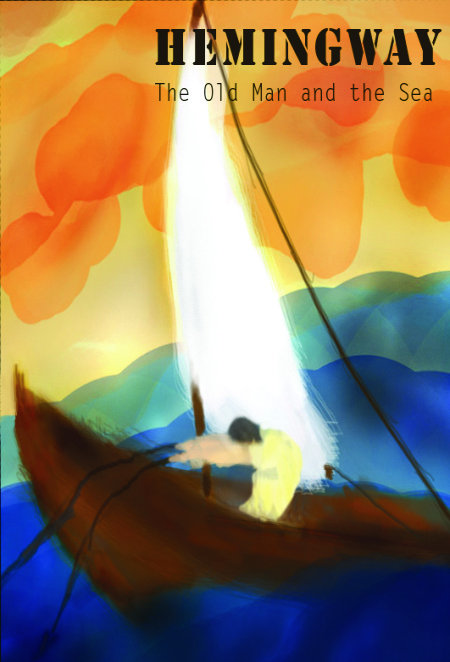 What is the Difference between Novel and Novella?

Novel is a fictional prose narrative of book length, typically representing character and action with some degree of realism

Novella is a fictional prose narrative that is longer than a short story and shorter than a novel.

Novella is shorter than a novel.

Novel can have a complex plot.

Novels are divided in to chapters and sometimes  volumes.

Novellas are not generally divided into chapters.

A novel can be read in a few days.

A novella can be read at one sitting.

The Old Man and the Sea cover by bhjco (CC BY-SA 3.0) via deviantart.com