Home » Language » What is a Science Fiction Novel

What is a science fiction novel? This is a question for which knowing the answer will open doors to a new world of fiction for you as a reader. There are different types of fiction available for anyone’s perusal in today’s world. Science fiction is one of the many genres of fiction such as drama, fantasy, thriller, horror, etc. Just as each of these genres present a different experience to its readers, science fiction also captures the attention of the reader with what it has to offer.

There are a number of science fiction authors who have contributed to the development of this field. From among them there are a few whose names are popular throughout the world. Some of them are Arthur C. Clarke, Jules Verne, and Isaac Asimov. The stories of Arthur C. Clarke were mostly focused on space travel. He vividly spoke about visiting different planets. His most famous work is the Odyssey series. This series include four novels. They are, 2001: A Space Odyssey, 2010: Odyssey Two, 2061: Odyssey Three and 3001: The Final Odyssey. They speak about different experiences met by astronauts. They have the presence of robots, artificial intelligence and even aliens. His books have even been made into films. 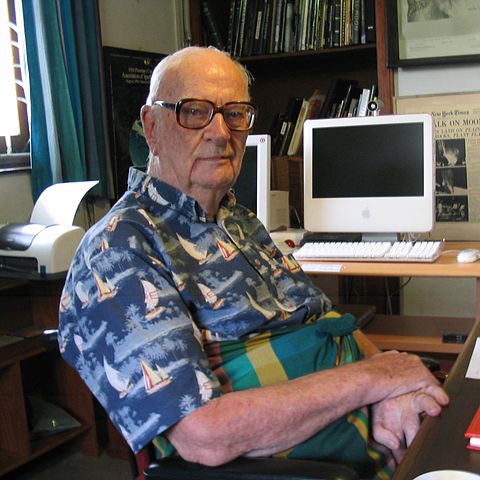 Jules Verne is another notable science fiction writer. His work is so popular and inspiring that people even use the words ‘the father of science fiction’ to refer to him. His most famous books include Twenty Thousand Leagues under the Sea, Journey to the Center of the World, From the Moon to the Earth, Around the World in Eighty Days, and the Mysterious Island. The character of Captain Nemo in the story of Twenty Thousand Leagues under the Sea is very famous. Even the story, the way it describes how this wonderful and mysterious captain lives with his crew in a submarine is very beautiful even in the 21st century. The book was written at a time when submarines were not so advanced vessels. However, since Verne’s submarine description of Nemo’s Nautilus (the name of Nemo’s submarine) remained true even when the submarines developed, this is considered as Verne’s most remarkable work as a science fiction. 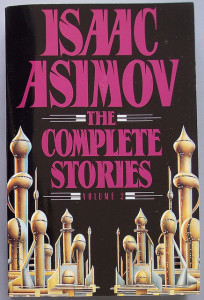