Home » Language » What is the Difference Between Calligraphy and Cursive Writing 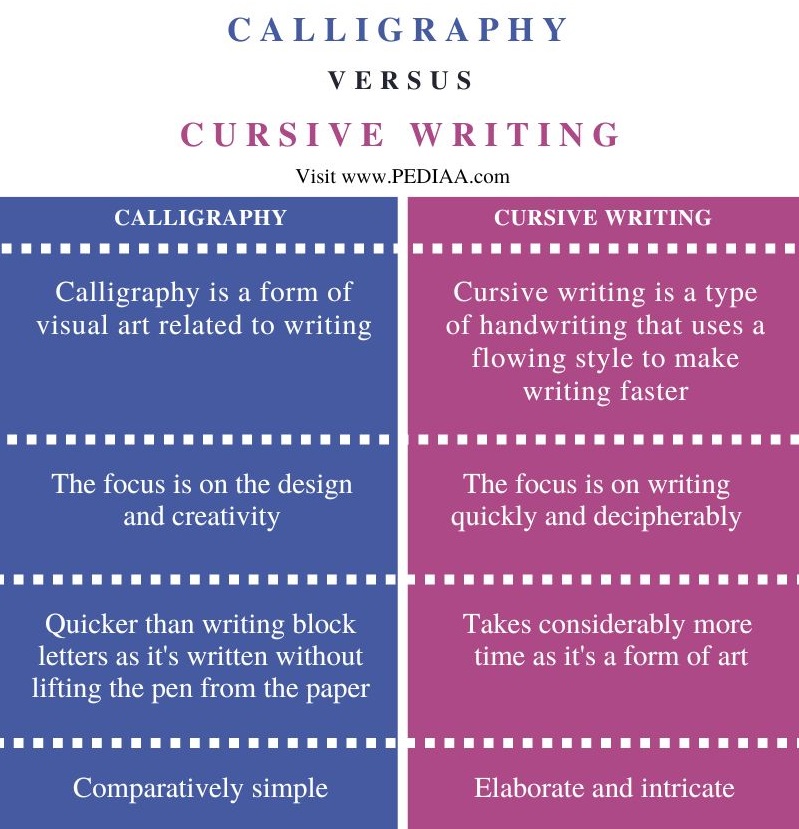 Calligraphy is a form of visual art related to writing. It is the design and drawing/writing of letters using pens, ink brushes, or other writing instruments. In fact, the word ‘calligraphy’ comes from two Greek words: kallos, which means beauty, and graphein, which means to write. Although we consider calligraphy to be a form of writing, it’s not used for ordinary communication. Calligraphy is used to create aesthetic writing. Therefore, it’s main focus is on design or artistic creativity, not on readability or communication. You may have noticed calligraphy in invitations, announcements, cut stone inscriptions, graphic design, typography, and font design. 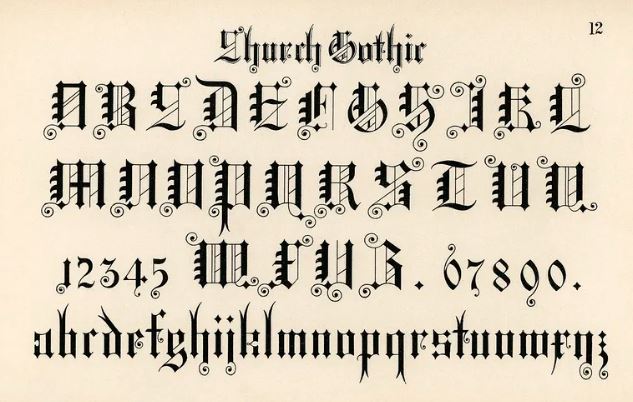 What is Cursive Writing 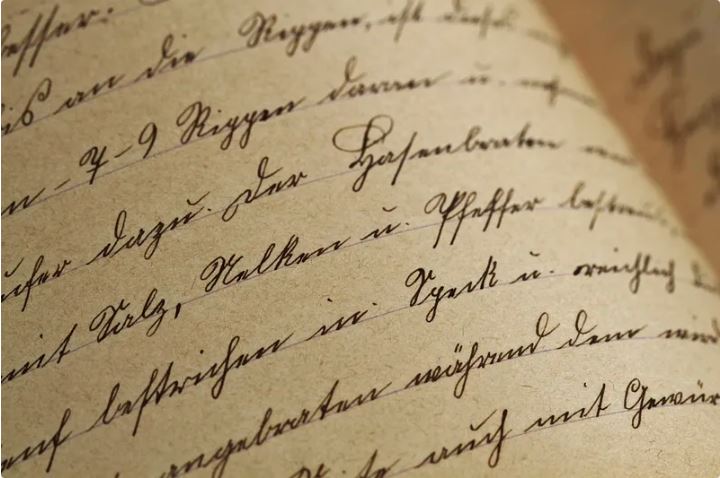 Many alphabets use cursive writing because of the belief that it increases the writing speed as it involves infrequent pen lifting. However, some elaborate cursive styles are slower to create, so they may take more time to write than block letters. In the past, students learn cursive writing in the classroom, but most modern curricula do not include cursive writing. This is why many young people have no skills in cursive writing.

Difference Between Calligraphy and Cursive Writing

Calligraphy is a form of visual art related to writing, while cursive writing is a type of handwriting that uses a flowing style to make writing faster.

The focus of calligraphy is on the design and creativity, while the main focus of cursive writing is writing quickly and decipherably.

Cursive writing is supposed to be quicker than writing block letters as we write cursive letters without lifting the pen from the paper. But calligraphy is a form of art and takes considerably more time.

Cursive writing is simpler than the intricate art of calligraphy.

Moreover, in cursive writing, letters are looped and always connected to each other. But there are different types of letters and designs in calligraphy.