Home » Language » What is the Difference Between Bilingualism and Diglossia 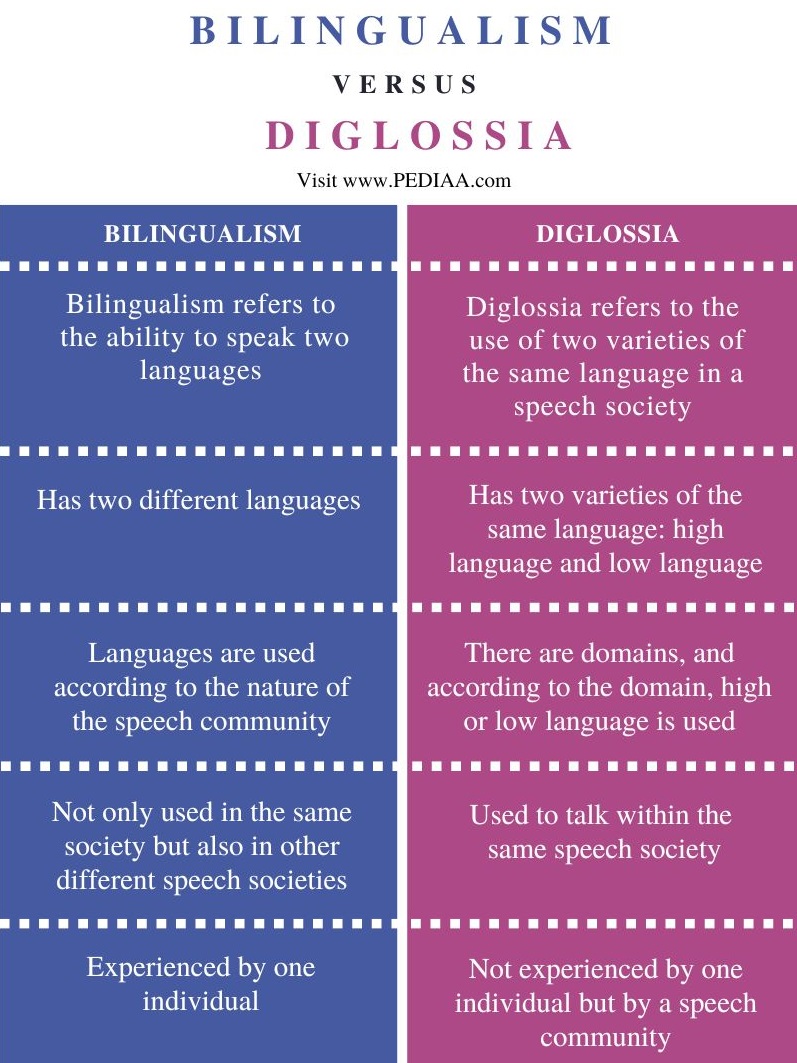 Bilingualism refers to an individual’s ability to express herself or himself using two different languages. Bilingualism can be commonly seen in children when the parents speak two languages. Children of immigrant families also speak more than one language. Children often learn two languages from two different language contexts. For example, children learn one language at home, and the other language at school. 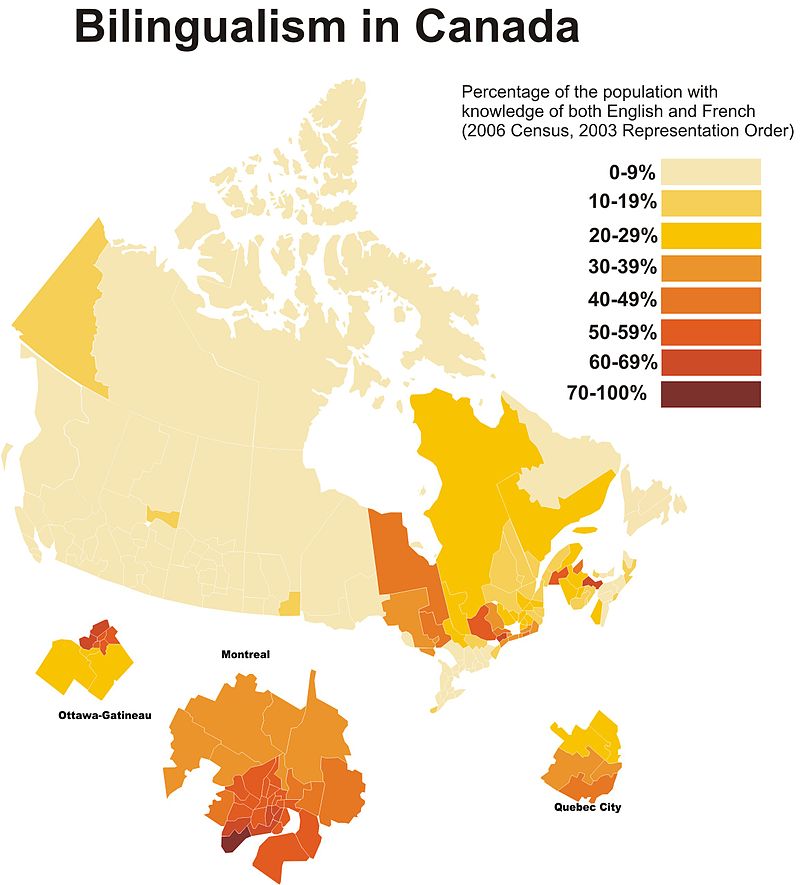 People become bilingual for different purposes. Bilingualism can vary from one person to the other. At the same time, it is not necessary to become fluent in languages under bilingualism. There are many benefits of being bilingual. By being bilingual, a person gets the opportunity to be exposed to a larger world. Being bilingual does not merely mean learning of language. When a person learns a language, he or she gets exposure to its culture. Thus, becoming bilingual means that the person has experience and knowledge in two different cultural contexts. Bilinguals have the capacity to switch to the language that they want to speak, and through that, the speaker steps into another culture. There are several bilingual countries in the world, like Canada, Belgium, and Finland.

Diglossia refers to the existence of two varieties of the same language in a speech community. Generally, there are two varieties of dialects. One variety is the prestige dialect, and the other variety is the common dialect the community uses. Most of the population of the community uses the common dialect. Diglossia occurs in most speech communities around the world. In such conditions, the mass media, academic, and officials of the country uses the prestige language, whereas the community uses the common variety. In some instances, we call the prestige variety and common variety of the language the high and low languages. The context in which the high and low languages are called domains. There are different domains, such as family, work, school, and church. Thus, each domain uses either high or low language. 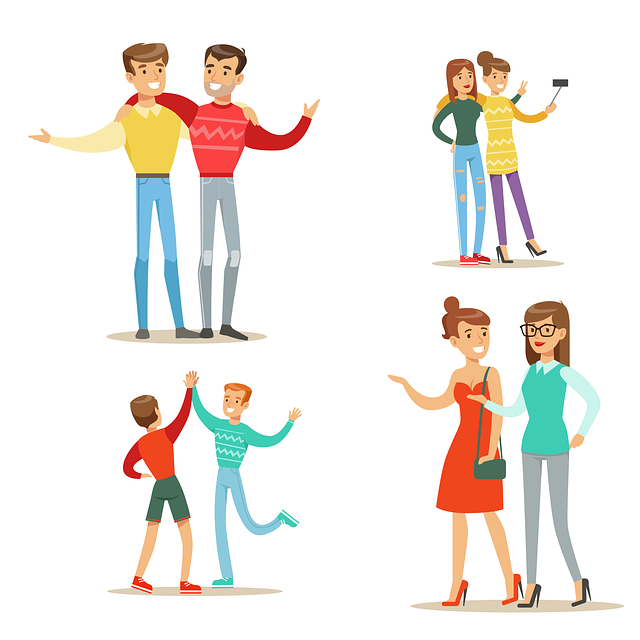 For example, in America, African Americans have their own distinction of English, which functions as a low language. It has been used only for colloquial contexts. Moreover, the regular language is the high or standard language. African Americans use low language at home, and they switch to standard language when they go out of the house and when they are in society. The condition of diglossia is also prevalent in Arabic countries. They use Arabic dialects for spoken purposes and pure Arabic for paperwork.

Similarities Between Bilingualism and Diglossia

Difference Between Bilingualism and Diglossia

Bilingualism refers to the ability to speak two languages, while diglossia refers to the use of two varieties of the same language in a speech society.

Although bilingualism has two different languages, diglossia has two varieties of the same language: high language and low language.