The main difference between oral and verbal is that verbal means relating to or in the form of words whereas oral means spoken rather than written. Though there is a traditional distinction between the two terms, they can be used interchangeably in the general usage. This article will look at the two words separately and then move on to discuss the difference between oral and verbal.

What Does Oral Mean

The term oral comes from the Latin oralis meaning ‘mouth’. Oral is always used to describe things that are spoken or things that are related to the mouth. For example, medicine that can be taken through the mouth.

The most common meaning of oral, however, pertains to the spoken language. Oral is often used synonymously with spoken. The sentences below will explain the usage of oral.

She was very particular about the oral hygiene of the children.

Legends and myths of a country are transmitted from one generation to another through oral tradition.

Pregnant women should be very careful in oral prescription medications.

The candidates were selected through an oral exam.

Oral chemo is a drug you take through the mouth to treat cancer.

As a noun, oral refers to an examination that is spoken rather than written. 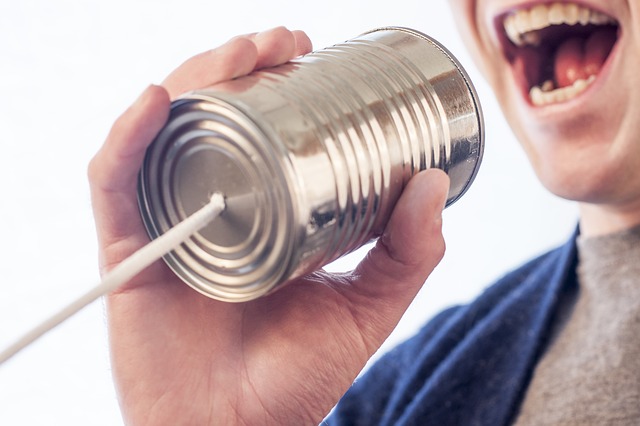 What Does Verbal Mean

The term verbal originates from the Latin verbum meaning ‘word’. Verbal is traditionally used in relation to things that can be put into words, whether spoken or written. However, in practice, verbal is used to refer to spoken rather than written. Some linguistics and grammarians argue that oral should be used in place of verbal when referring to spoken things, but this is not practiced in common usage. We can see many phrases and sentences that use verbal to refer to things that are spoken. Some examples include, ‘verbal agreement’, ‘verbal message’, ‘verbal communication’ and ‘verbal confrontation’. The following sentences will explain the usage of this word.

A person with good verbal skills can write a clearly and persuasively.

Verbal abuse can have a devastating effect in a child’s life.

Scrabble is a game that develops the verbal abilities of a person.

Verbal communication is the use of sounds and language to relay a message.

Though French is only their second language, they have extraordinary *verbal and written skills.

(*Here, verbal refers to spoken, as it is used as opposed to written) 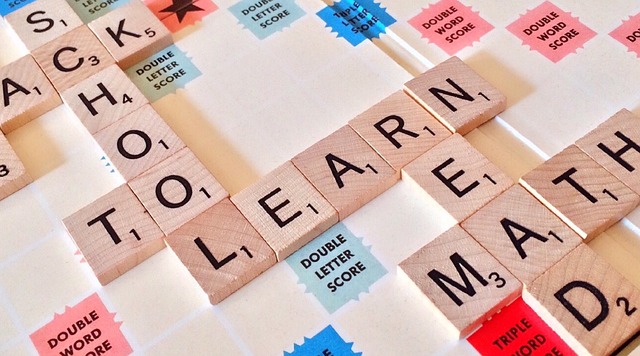 Difference Between Oral and Verbal

Oral means pertaining to the mouth.

*However, in practice, oral is used by many people to refer to spoken.

Oral is derived from the Latin oralis meaning ‘mouth’.

Verbal is derived from the Latin verbum meaning ‘word’.

Oral can be used as an adjective and a noun.

Verbal can be used as an adjective, noun, and verb. 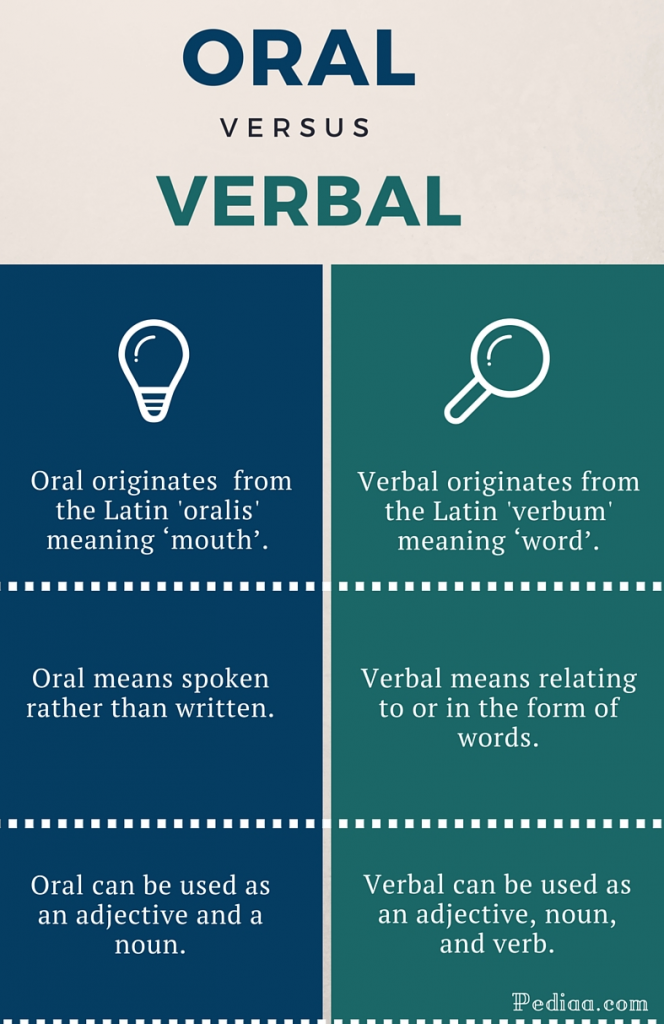