The main difference between people and persons is that at present, the word people is used in the general context while the word persons is used most often in formal contexts. 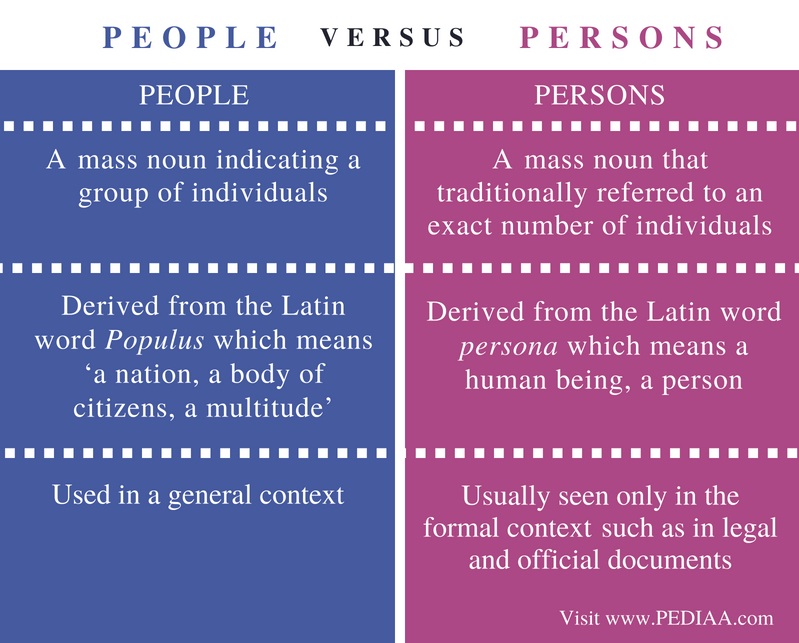 What Does People Mean

The word people is a mass noun or collective nouns, meaning it indicates the plural form of a singular noun. People is the plural noun of the singular noun, person. Therefore, people refers to a group of individuals irrespective of their number.

As Merriam Webster points out ‘The word people, is so very general, that it cannot be connected with a determinate number; as for instance, four, five, or six people; but that of persons may.’ 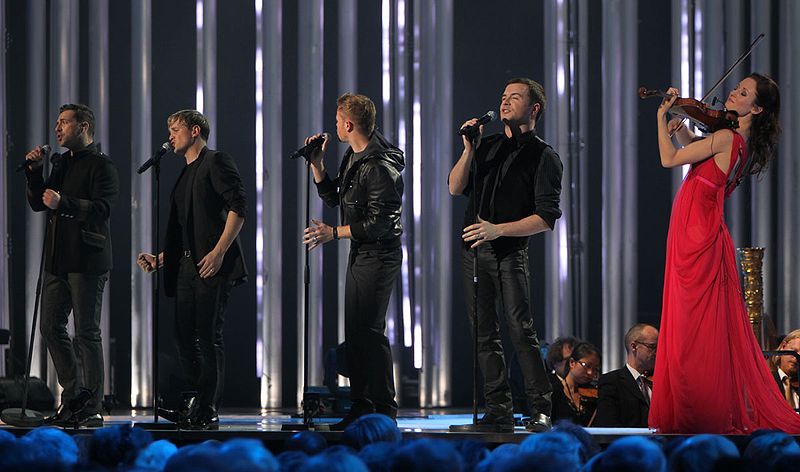 Figure 1: The Pop band Westlife is among the most admired people in the Pop music world.

At present, people has taken over the word persons. Moreover, you should note that when you call for a collective noun (for example, to refer the members of an entire nation) people is the most appropriate word.

What Does Persons Mean

The word ‘Persons’ is also a mass noun like people, but unlike people, the word ‘persons‘ was traditionally used to demonstrate a specific number of individuals. However, in the modern context, some grammarians, especially the prescriptive grammarians, consider this as wrong and archaic.

Nevertheless, persons is still accepted and thus appropriate in legal texts and other varied formal texts even today.

The verdict regarding the four persons involved in the assault of the teenager….

Similarity Between People and Persons

Difference Between People and Persons

It is most confusing when one is torn between people or persons in various situations. However, with the changes that take place in the language usage with time, at present, the difference between people and persons is that the word people is used in a more general context while the word persons is used most often in formal contexts. Nevertheless, since both these are collective nouns or mass nouns, there are situations where people still use both as synonyms.