1. What is Perception? – Definition, Meaning and Characteristics

2. What is Perspective? – Definition, Meaning and Characteristics

3. Difference Between Perception and Perspective 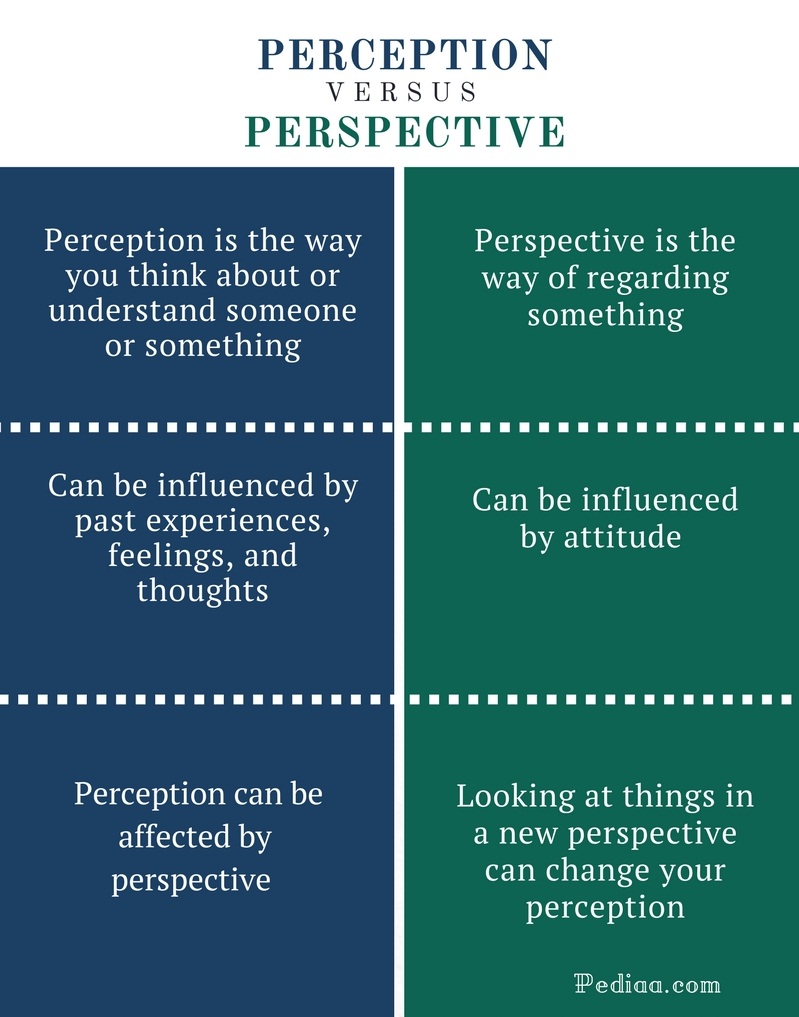 Perception is the way you think about or understand someone or something. It is also what you understand or interpret from your five senses – touch, sight, sound, smell, and taste. However, perception is colored by our past experiences, feelings and thoughts. The same scene can be understood in two different ways by two different individuals. Look at the following image. Two individuals looking at the same picture would interpret it in two ways. One can say that the glass is half empty whereas another would say that it is half full. Thus, it is clear that different individuals can understand and interpret the same information in different ways. 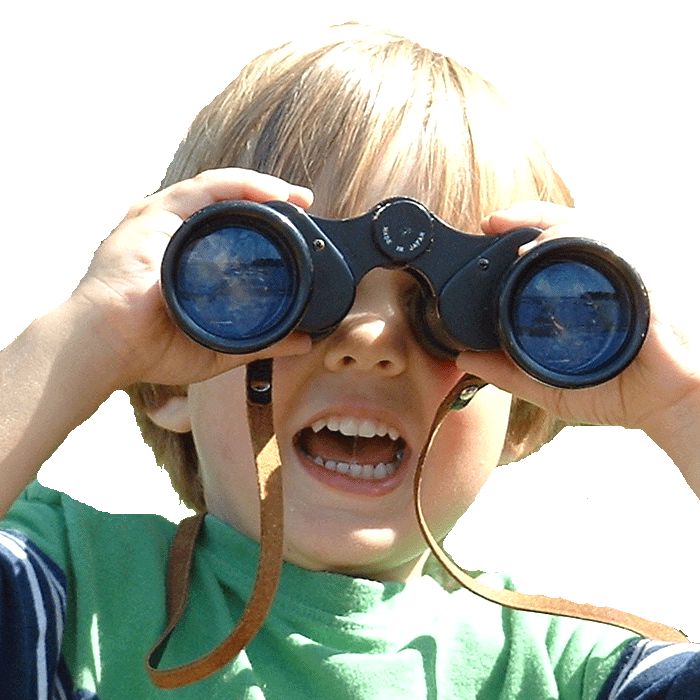 Difference Between  Perception and Perspective

Perception: Perception is the way you think about or understand someone or something.

Perspective: Perspective is the way of regarding something.

Perception: Perception can be influenced by past experiences, feelings, and thoughts.

Perspective: Perspective is affected by attitude.

Perspective: Looking at things in a new perspective can change your perception.