Prejudice is a preconceived idea that is not based on actual fact or truth. Stereotype is a widely held but set and oversimplified image or idea about a particular type of person, objective or a group of people.

Both prejudice and stereotype are similar concepts related to beliefs and attitudes we have towards certain people and things. Let us first look at these terms separately, before moving  on to the difference between Prejudice and Stereotype.

What Does Prejudice Mean

Prejudice is a kind of preconceived idea or assumption about somebody before having adequate knowledge to judge with accuracy. This conception can be based on ethnicity, race, gender, caste and the like. We mostly tend to show negative feelings towards people belonging to other groups but show positive feelings towards people belonging to our particular group. This is possibly developed not due to hatred, but due to lack of knowledge and trust in other groups. However, becoming familiar with the object of our prejudice can help us to gain better knowledge and allow us to think objectively, rather than with prejudice. 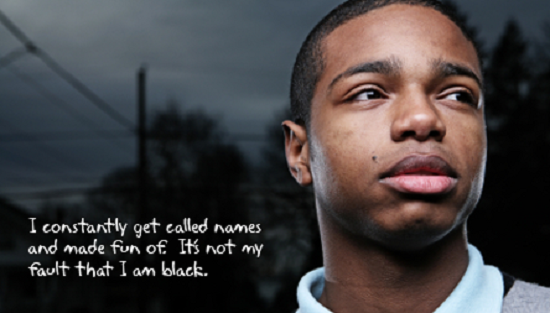 What Does Stereotype Mean

A stereotype can be defined as a widely held but set an oversimplified image or idea about a particular type of person or objective. This can be also described as classifying people based on their membership in a particular group, based on a certain preconceived belief. Stereotyping takes place because we see common patterns in certain categories of people. A stereotype can be negative, positive or neutral and can be based on factors like gender, ethnicity, occupation etc. For example, one might say that all Frenchmen are proud and arrogant or all blond women are unintelligent. These kinds of ideas are not actually based on that person’s experience or knowledge but rather from the beliefs that already exist in the society. There are many psychological theories analyzing the concept of stereotype. It is said that we learn to stereotype from childhood itself.

Evolutionary psychologists say that human beings evolved the propensity to stereotype because it gave their ancestors an adaptive advantage. The ability to decide fast which group a person belonged to may have had survival value, since this enabled them to differentiate between friends and enemies.

Stereotyping has many negative effects. This can distance two groups of people due to a preconceived idea that is not true, they have on each other. This can also lead to bullying from an early age.

Some Common Stereotypes are,

Difference Between Prejudice and Stereotype

Prejudice: Prejudice is a preconceived idea that is not based on actual fact or truth.

Stereotype: Stereotype is a widely held but set an oversimplified image or idea about a particular type of person, objective or a group of people.

Prejudice: A prejudice is not based on a truth. A prejudice usually originates from the lack of knowledge about a certain group of people.

Stereotype: A stereotype might be based on a truth. However, a stereotype can originate  from prejudice.

Despite the differences between these two concepts, both prejudice and stereotype affect the society and its individuals negatively.

“Jimcrow” by Edward Williams Clay – Institute for Advanced Technology in the Humanities at the University of Virginia: Home – pic. Licensed under Public Domain via Wikimedia Commons