His indifferent attitude was the principal reason for her decision.

It was their principal source of information and they were lost without it.

As a noun, principal can refer to the head of a school or another educational institute. It can also refer to the leading characters of a play, opera or ballet. The head of an organization can also be called a principal.

The students were severely punished by the principal.

The principals in that play were commended by many critics.

Principal can also refer to a sum of money lent or invested, on which interest is paid. Here, principal is always used in singular form.

The bank assured her that there was no risk to her principal. 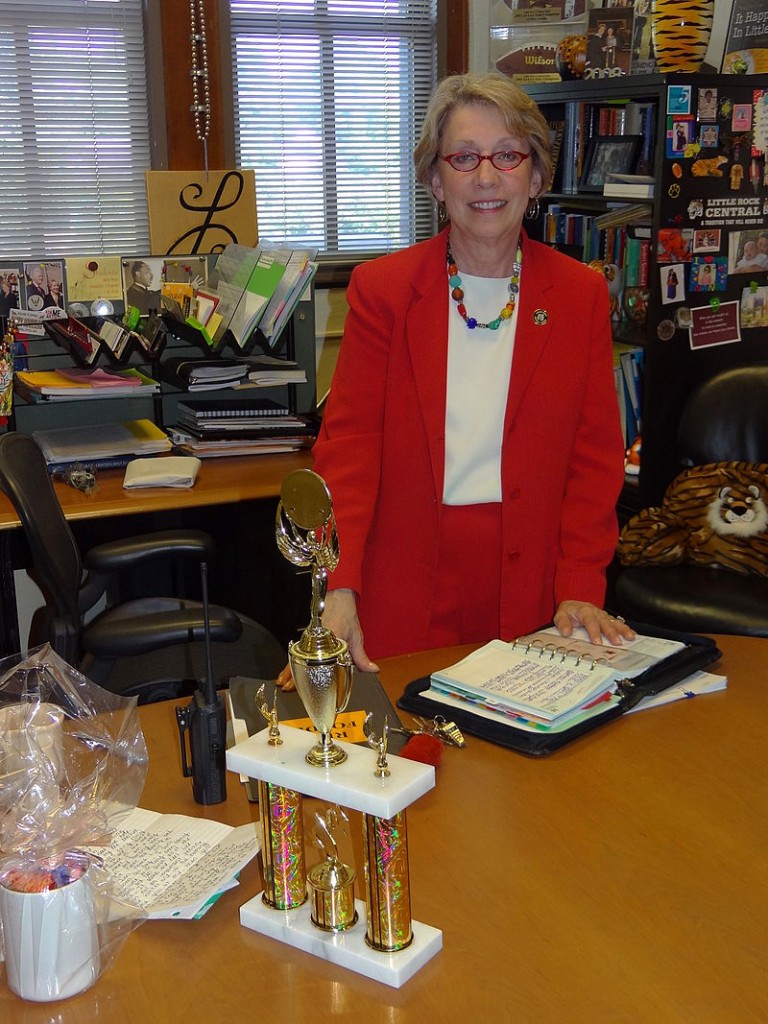 Principle is always a noun. It can refer to,

A basic rule or a general idea that acts as the basis of a particular theory or system.

Even though he wanted to become an architect, he didn’t  know the basic principles of architecture.

He was the first scientist to research principles of astrology.

He was knowledgeable about the fundamental principles of drawing and sculpting.

A rule or belief about what is right and wrong that governs the manner in which someone behaves. Here, principle should be always used in the plural form.

He sympathized with them, but he wasn’t ready to set aside his principles.

It’s against his principles to discipline children.

He was a man of principles and believed in fighting for justice.

Now that we have looked at the meanings of these two words separately, let us now look at the difference between principal and principle.

Schematic representation of the principle of lateral continuity

Difference Between Principal and Principle

Principle can refer to a rule or a belief about what is right and wrong that governs the manner in which someone behaves or an idea or a concept that acts as the basis of a particular theory or system.

Principal is a noun and an adjective.

Principle is a noun.

Principal is generally used in the singular form.

Principle is generally used in the plural form. 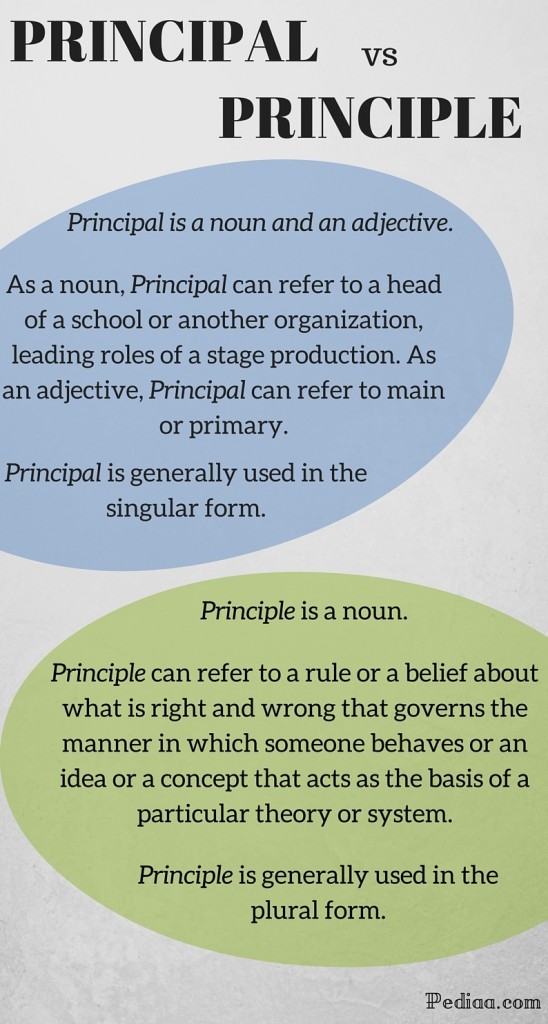 “Principle of horizontal continuity” by Woudloper – Own work. (Public Domain) via Commons