What is Radial Symmetry

Radial symmetry gives rise to similar parts, around the central axis of the body. Most animals that produce radial symmetry are symmetrical along the axis of mouth to aboral end. Therefore, the axis which runs from mouth to the adoral end is referred to as the central axis. Roughly identical pieces can be produced by cutting the organism in several planes along the central axis. Hence, any left or right sides cannot be identified within the organism. It only exhibits top and bottom surfaces due to the gravity. Radially symmetrical animals are classified in the taxon: Radiata. Radiata is assembled in different phyla of the kingdom: Animalia. Most animals living in the sea exhibit radial symmetry. Sessile animals like sea anemone, slow moving organisms like starfish and floating animals like jellyfish are examples of radially symmetrical animals. Cnidaria and Echinodermata animals are also considered as radially symmetric.

Viruses also exhibit radial symmetry by arranging the protein molecules in their coats symmetrically. Types of the viral coats containing the radial symmetry are icosahedrons, polyhedrons, spheres and ovoids. 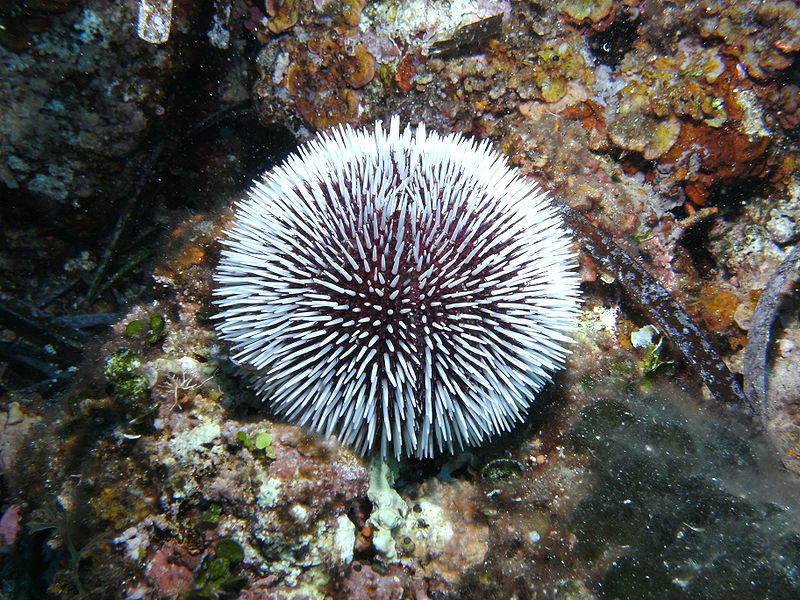 What is Bilateral Symmetry

In bilateral symmetry, the body of the organism is divided into two sides as left and right by a basic body plane. Thus, bilateral symmetry is also called the plane symmetry. The plane, which divides the body bilaterally is referred to as the sagittal plane. The two sides generated here are the mirror image of each other. Hence, they exhibit a mirror symmetry in the sagittal plane. The sagittal plane divides the body into left and right vertically. Internal organs may not be symmetrically distributed, but the sense organs and the limb pair can be divided in bilateral symmetry. Since the head is the body part which is located in front of a moving organism, most sensory organs such as eyes and the mouth are concentrated around the head. Thus, moving in one direction generates the front/back difference. The gravity generates the dorsal/ventral difference. But, the left and right are difficult to distinguish.

A majority of organisms, including the human, are bilaterally symmetric. The phylum Echinodermata also contains bilateral symmetry at their larval stage. In plants, some flowers such as orchid and pea families consist of bilateral symmetry. 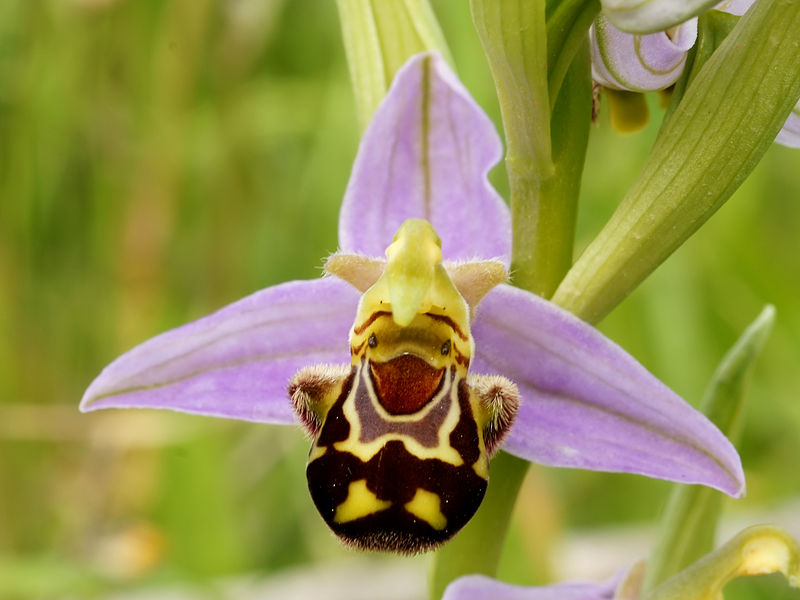 Figure 2: The bilateral symmetry of Orchid

Difference Between Radial and Bilateral Symmetry

Radial Symmetry: The organism’s body generates identical sides in any plane which it is divided along the central axis.

Bilateral Symmetry: The body of the organism generates two sides as left and right along the sagittal plane. The two sides are the mirror image of the other.

Divisions into Left or Right Sides

Radial Symmetry: The body cannot be divided into left and right sides.

Bilateral Symmetry: Sagittal plane divides the body into left and the right sides.

Radial Symmetry: Similar body parts are arranged in a regular manner around the central axis.

Bilateral Symmetry: Similar body parts are arranged in both left and right sides equally. Thus, each side becomes the mirror image of the other.

Development of the Head

Radial Symmetry: The development of a head in front of the body is rare in radially symmetric animals.

Bilateral Symmetry: The development of a head in front of the organism’s body is a prominent feature in bilaterally symmetric animals.