Spaghetti and noodles are both very popular dishes all over the world. Both are used as staple food in many countries as well. Noodles is especially eaten in many countries of the world and is associated with Asian cuisine as well. In contrast, spaghetti is a part of traditional Italian cuisine. This is the main difference between spaghetti and noodles.

Spaghetti is one of the most popular dishes in Italian cuisine. It is pasta made in solid strings. It is long, thin and cylindrical shape. Spaghetti is between macaroni and vermicelli in thickness. It is made of milled wheat and water. Although Italian spaghetti is typically made out of durum wheat, different kinds of flour are used in other countries.

There are two main types of pasta; fresh and dried pasta. Fresh pasta can be made easily at home, and it is cooked within hours of being prepared. Dried pasta is the pasta produced in factories using auger extruders. Both dried and fresh pasta are cooked in a pot of salted, boiling water.

Spaghettoni is the thicker version of spaghetti whereas Spaghettini is the thin form of spaghetti. Different kinds of dishes are prepared with spaghetti. It is often served with tomato sauce which includes lot of sauces, meat and vegetables. In some countries it is also served with Bolognese sauce, unlike in Italy. 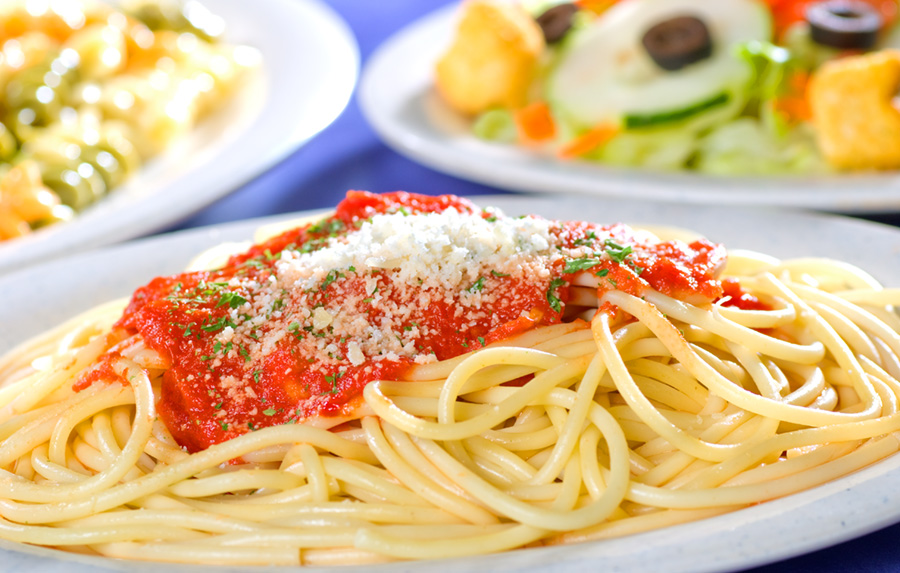 Noodles is a popular dish which is usually associated with Asian cuisine. It is typically made out of flour, egg, and water. Different kinds of starch such as wheat, rice, buckwheat, etc. can be used as the flour. The unleavened dough made out of this mixture is rolled and cut into pieces. Although noodles is often associated with long thin strings, it can take various shapes. Pasta is also a kind of a noodle.

Noodles can be cooked according to different recipes. They are usually cooked in salted, boiling water and then drained. It can be eaten straight after boiling.  But some people stir fry it with other ingredients like meat and vegetables. It can also be added soups like ramen. 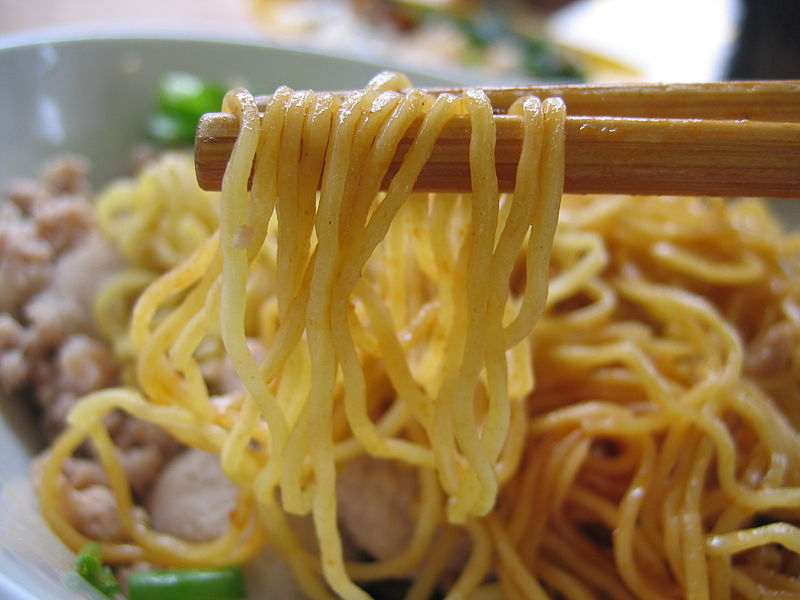 Difference Between Spaghetti and Noodles

Spaghetti is made out of milled wheat and flour.

Noodles is made out of flour, eggs, and water.

Spaghetti is long, thin and cylindrical.

Spaghetti is a part of Italian cuisine.

Noodles is a traditional dish in many countries.

Spaghetti is usually served with a sauce.

Noodles can be served in different ways.

Spaghetti is not added to soup.

Noodles can be added to soup. 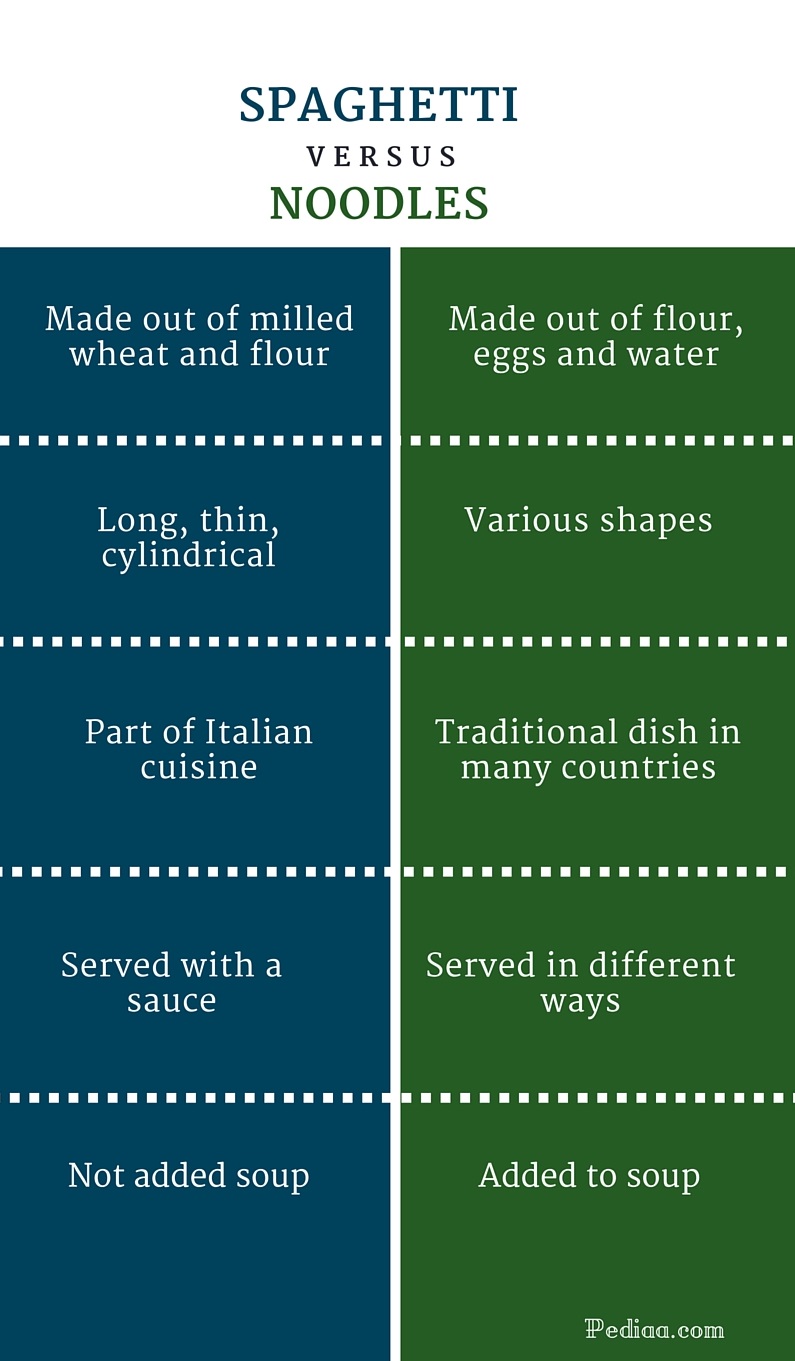 “Spaghetti” by Tudokin – Own work, (CC BY-SA 3.0) via Commons Wikimedia

“Noodles” by qoo monster – Flickr, (CC BY 2.0) via Commons Wikimedia