Suit, as a noun, mainly refers to an outfit or a costume. If we look at the business community, for example, you will observe that many businessmen and businesswomen wear suits. In this sense, suit refers to a set of clothes – jacket and trousers or jacket and skirt – made from the same materials.  Suit can also refer to a set of clothes worn when engaged in a particular activity. For example, swimsuit, spacesuit, jogging suit, etc.

He wore a pinstripe suit to the interview.

Some cultures frown upon women who wear swimsuits.

The suit of armor protected him from the blow.

She looked very professional in that classic navy blue suit.

This suit looks good on you; why don’t you buy it?

The noun suit can also have several other meanings such as lawsuit or the process of trying to win a woman’s affection.

After three years, she finally accepted his suit.

Suit can also be used as a verb. As a verb, it means to be convenient or acceptable. Suit also means to go well with something. For example,

This color really suits you.

Can you let me know what time would suit you?

You can buy it if it suits you. 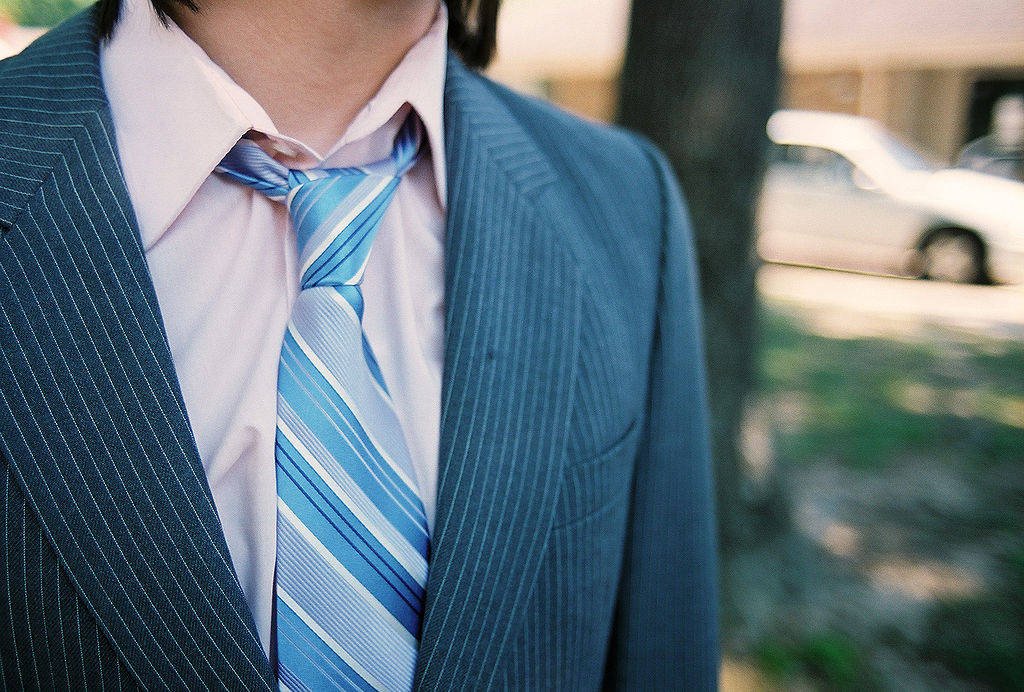 Suite is a set of rooms designated for one person’s or family’s use or for a particular purpose. You usually find suites in hotels. A suite is typically more spacious than a room and often contains more than one room. Here are some sentences that use the noun suite.

She booked a suite at the Ritz hotel.

The newlyweds were given a honeymoon suite.

Our company have a whole suite of offices on the top floor.

They stayed in a family suite which consisted of two bedrooms, common room, and a bathroom.

It is important to note that the word suite often refers to a set. Suite is also used to refer to a set of instrumental composition, set of coordinating furniture, etc. 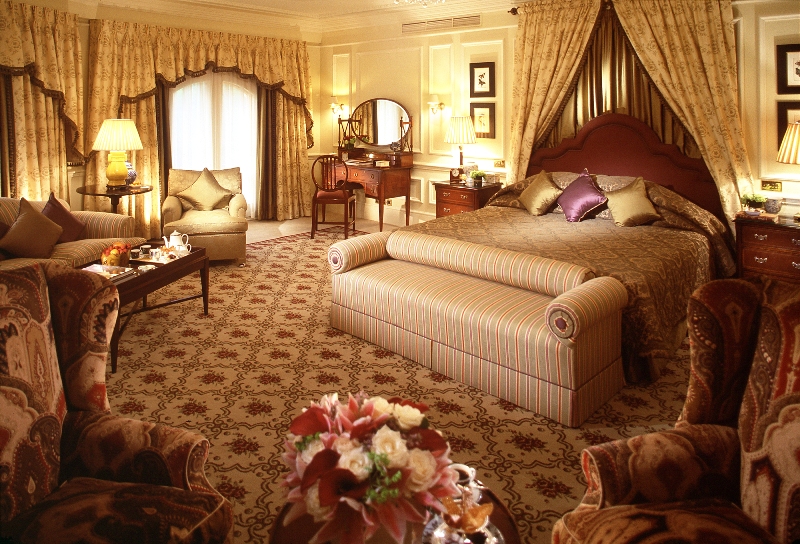 Difference Between Suit and Suite

Suit refers to an outfit or costume.

Suite refers to a set of rooms.

Suit means to go with or to be convenient.

Suite is not a verb.

Suit is pronounced as “sewt”.

Suite is pronounced as “sweet”. 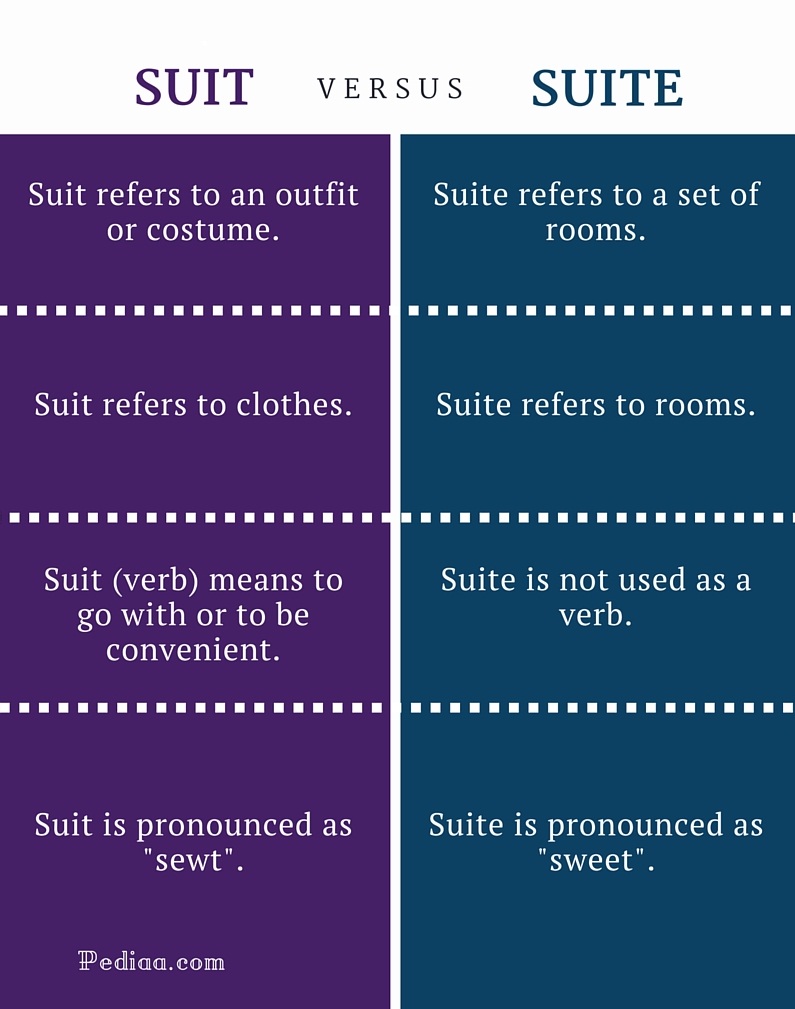 “A pinstripe suit” by Michael Cooper – Flickr (CC BY 2.0) via Commons Wikimedia