Victorian era is known as the period of Queen Victoria’s reign from 1837 until her death on 1901. Science underwent dramatic changes during this period. All branches of science including botany, zoology, geology, anthropology, chemistry, physics, astronomy, medicine saw major developments and expansions. Before going into the main topic: how did science influence the Victorian era, let’s see some of the major scientific and technological discoveries during this era.

Some Major Scientific and Technological Discoveries 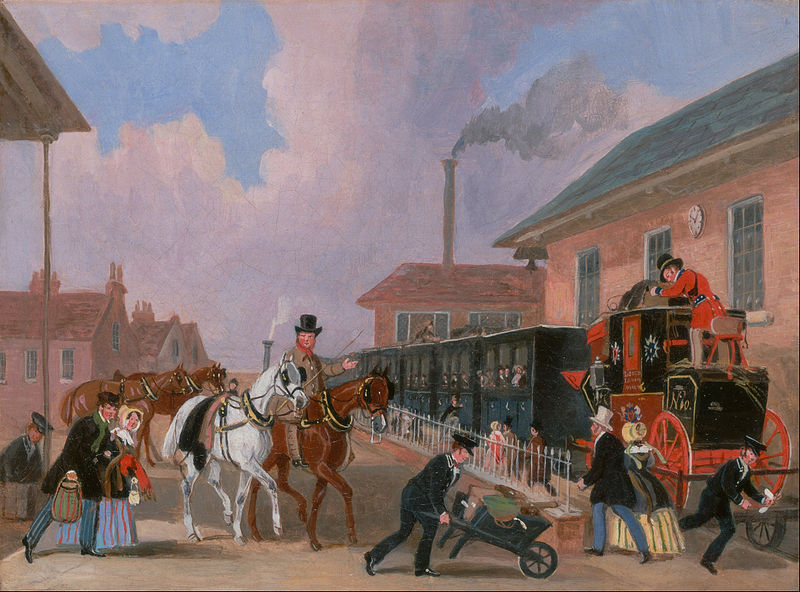 How Did Science Influence the Victorian Era

Charles Darwin’s theories on the origin of species can be termed as a major scientific discovery in the Victorian era. Until this era, the natural phenomena and the world we live in was considered to be a divine creation. The theory of evolution challenged this fundamental belief; thus, the development in natural biology had a major effect on religion.

During the Victorian era, Britain was the hub of advanced engineering and technology. The improvements in communication (invention of the telegraph, telephone, etc.) and transportation (railway, steamships, etc.) enabled international travel and trade. Britain did not only import luxury items such as spices, gems, silk, etc. from its colonies, it also imported  common goods such as corn, cotton, wool, meat from countries like Australia and America. All in all, it was the scientific and technological discoveries that enabled Britain to be the most powerful nation during the Victorian era.

There were also many medical discoveries during this era. Victorians discovered important information about diseases such as Cholera, Malaria, and Tuberculosis. These discoveries also caused many different changes in the society. For example, John Snow’s discovery that Cholera was spread from water influenced the construction of the sewage system in London. This theory about Cholera was also the beginning of the germ theory of disease, which explained how some diseases are caused by microorganisms, invading our body. It was this theory that later influenced Lewis Pasteur who introduced pasteurization, which in turn influenced Joseph Lister’s discovery on antiseptics. Thus, it can be said that each discovery has a major effect on other scientific discoveries.