How do sedimentary rocks form – Process

Sedimentary rocks are formed from the sediments of pre-existing rocks 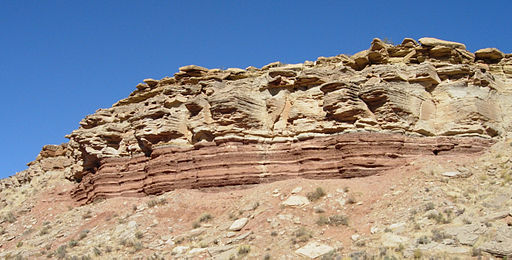 Sedimentary rock can be formed from a scratch by the process of sedimentation or it can be formed from preexisting igneous, metamorphic or even other sedimentary rocks. The exposure of igneous and metamorphic rocks to the atmosphere and the elements results in sedimentary rocks. Weathering and erosion of these rocks start and large pieces get broken into smaller pieces. These small pieces get transported to other areas far away from their original place with the help of wind and water and even gravity. Thus, these pieces gather at the bottom of a water body like a lake or a river or over the surface of the earth from where these pieces cannot move further. Final accumulation takes place when the agents of nature lose steam and they cannot force these particles any further. It is not that only very small pieces of these rocks get transported as pieces as small as 0.002mm. Even pieces as large as big boulders can accumulate to lead to the creation of a sedimentary rock.

The four basic processes that are responsible for the formation of sedimentary rocks are as follows.

• Weathering- erosion of particles from rocks.
• Transportation- movement of particles because of gravity, water and wind.
• Deposition- accumulation of this sediment.
• Compaction and cementation- lithification. 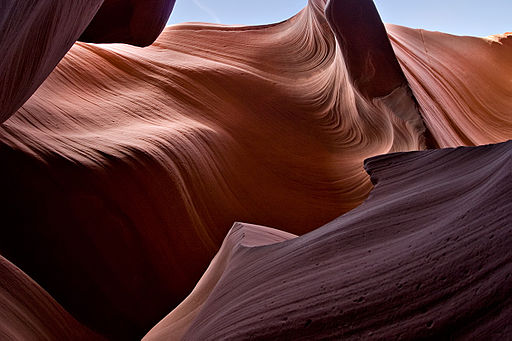 Compaction takes place because of pressure from the top

When enough particles have accumulated at a place, their weight from the top starts to exert great pressure to initiate a process called lithification . This is a process of compaction of the particles by which they get converted into a sedimentary rock. It is this process that drives out all the moisture and cements the empty spaces in between the particles. In fact, the empty spaces get filled by the very minerals that are left behind by water that is driven out from these particles. The bodies of dead animals get converted into rocks. When the sediment contains more of dead plants, sedimentary rock formed is mostly coal.