Consumer Price Index (CPI) is an inclusive statistical measure which is used in estimating potential price changes in a basket of goods and services which represents the expenditure on consumption in a given economy. This measure is usually calculated by the National Statistical Agencies on an annual basis, and it examines the weighted average price of the selected sample of consumer goods like food items, sanitary items as well as services like health care and transport services. Calculating CPI is a comprehensive process since it involves different categories and sub categories to classify the good and service items on different bases. Several sub-indices are calculated based on the pricing information obtained, and those sub-indices are being combined using respective weights to arrive at the overall CPI of an economy for a particular period.

What is the purpose of the Consumer Price Index

CPI is a useful measure to determine various economical measures. The annual percentage change of CPI indicates the level at which the prices of a representative basket of commodities consumed have increased over a year, which is annual inflation rate. Moreover, CPI of a particular economy gives and idea about the cost of living and the existing living conditions of the population. Another use of CPI is that, it can be used as a deflator of financial magnitudes such as salaries, wages to arrive at the changes of real values, after eliminating the impact of inflation.

Harmonized Indices for Consumer Prices (HICP) are known as a set of price indices which indicates inflation of the European Union, which is accumulated according to specific standards that have been matched across the European Union countries. This is used as a key convergence criteria and the key measure for monitoring price stability of Euro Zone. Calculation of this index covers the same commodity categories come under national CPI as well as health, protection and social services expenditures of the people residing in the EU territory. European Central Bank is the responsible body of authority for maintaining economic and price stability within the European Union, such that HCPI facilitates as an inflation measure to set the inflation targets to the European Central Bank. 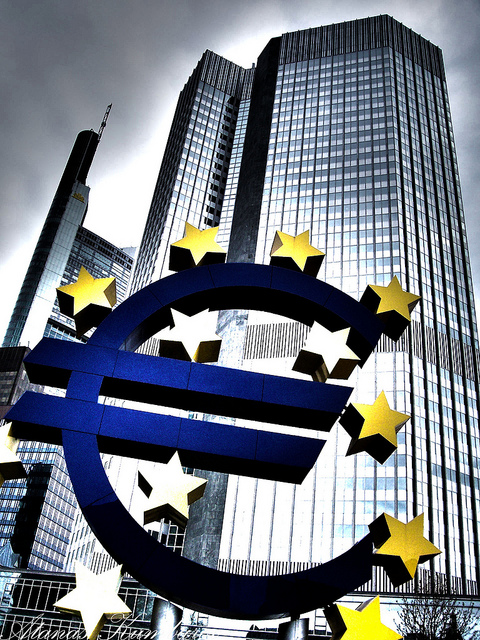 Historical Consumer Price Index is a set of CPI statistics provided by Bureau of Labor Statistics for the past period calculated on a monthly basis. The history of CPI including the monthly history of core CPIs is produced by this agency in order to highlight the historical effect of CPI on different areas of an economy. These historical CPIs are not subjected to any revisions once it is made available to the public, but they can be occasionally revised when it is discovered that some data collection and processing errors have occurred. Also, the Historical CPI can be found city vise as well as product vise, in order to facilitate a variety of researches and economic decisions .