Criminal law is the body of law that provides a set of legal rules defined by the state to regulate the conduct of persons, public and private entities to ensure public welfare and safety. This encompasses of rules and regulations proscribing certain wrongful acts that might be a threat or harm to the life, property, health, safety and moral well-being of the state and its people. This is a broad branch of law that refers to the legislative enactments and rules that define certain acts and conducts as crimes and enables imprisonment, fines and other types of penalties for those violating the law. Though all criminal acts are considered to be harmful to the public, the acts that fall under the crimes may vary from country to country, based on what those governments think would threaten their public welfare and safety. To explore this concept, criminal law can be broadly defined as,

“A body of rules and statutes that define conducts prohibited by the government because it threatens and harms public safety and welfare and that establishes punishments to be imposed for the commission of such acts.”

What is a Crime

A crime can be an act or omission violating the public law. As mentioned earlier, the definition of  crimes can vary from state to state. Unless a particular act considered to be a crime has been mentioned in the statutes of the country or by common law, such an act cannot be prosecuted in the courts as a criminal offense.

Crimes can be categorized as follows,

This is considered to be the most basic form of classification, based on to what the crime is focused on i.e. either property or persons.

The act or conduct of either harming, damaging, destroying, theft, embezzlement, trespassing or vandalizing of any movable or immovable property belonging to another person are considered as criminal offenses relating to property.

The act or intent to harm, attempt to harm or even conspiring to harm one or more persons is generally classified as violent crimes. Violent crimes usually consist of a heinous crime such as rape, murder, homicide, etc., which involve force or threat of force.

Another classification of crimes can be made based on the severity of the act or conduct and the type of punishment one can receive.

These are crimes that are not considered as serious crimes. These are misconducts for which the punishments are usually less than one year of imprisonment. Some of the lesser severe offenses can be traffic offenses, parking trespasses, etc.

The acts or conduct that fall under this category is considered as the serious forms of crimes. These crimes may involve punishments by death or imprisonment for more than one year. Crimes such as murder, rape, kidnapping are some commonly known as felonies against a state. It is important to understand that not only the person who committed the crime would be charged with a felony, but anybody who had  aided or abetted the crime before or after it was convicted are also considered to be criminal offenders.

As discussed earlier, crimes can be either an acted conducted or omissions. Evidently, the law either prohibits a person from indulging in a certain act/conduct or it requires to act in certain circumstances.  At most cases, the law refers such inaction as a “moral duty.” For instance, withholding medication from someone who needs medical care can be considered a crime. 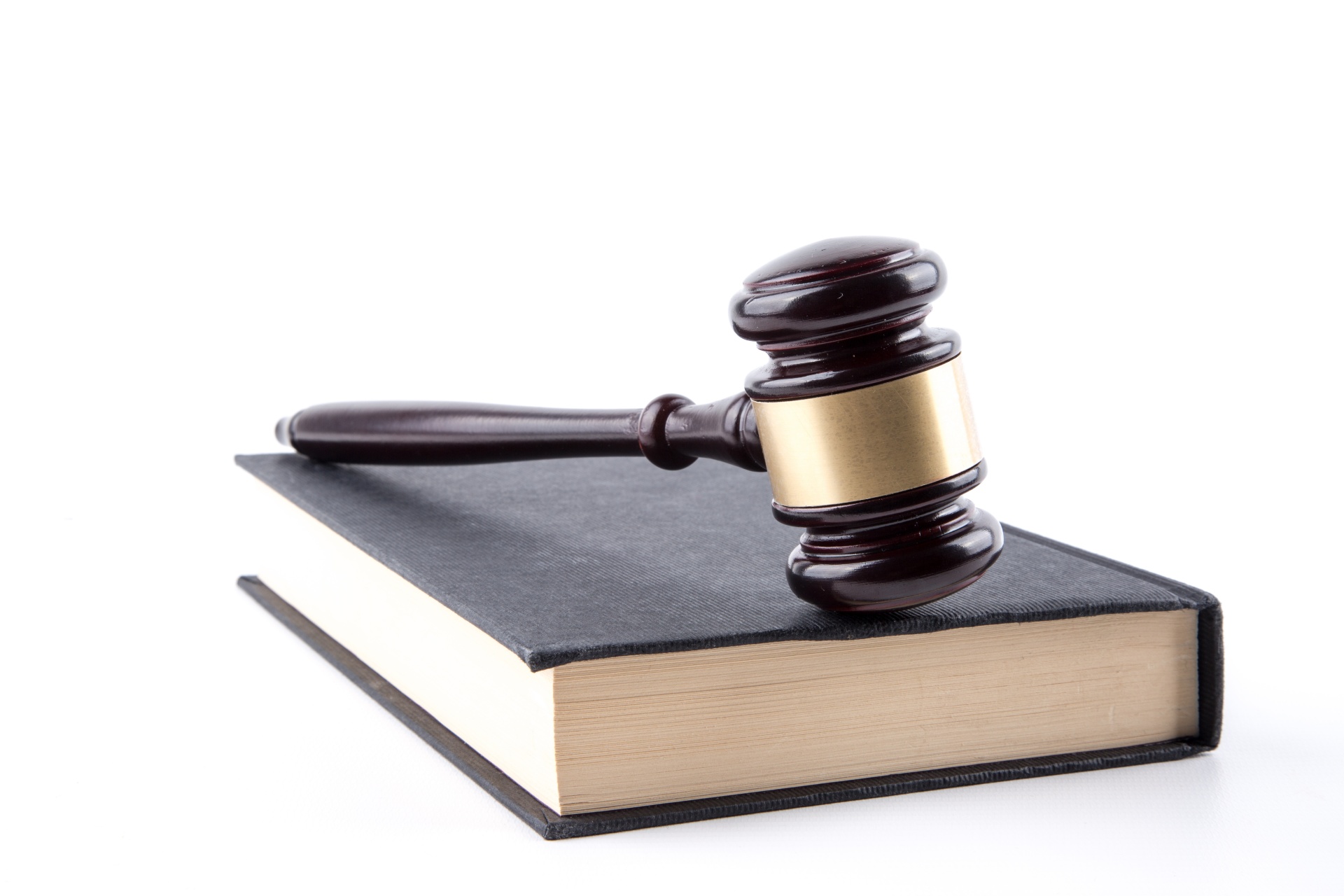 Elements of a Criminal Act

Actus reus/ The act of crime

This can be described as the physical conduct of the crime; in simpler terms, the unlawful bodily movement. Here, the law prohibits a certain act which might bring about some undesirable consequences to the victim or the affected party. However, in criminal law Actus reus is the conduct of a crime, whether it has achieved the expected results or not remains immaterial.

Mens rea/ The intent of the Crime

The mental element of the crime must have prevailed before the occurrence of the criminal act. The law requires the liability of the crime charged on the accused only if he/she is blameworthy; This is the reason that criminal law holds the doctrine “innocent until proven guilty” during criminal hearings at the court. When the person is conscious while committing/omitting the act i.e. if he/she is completely aware of what they are doing then such act, he/she is considered to be responsible for that act since he/she is deliberately defying the standard of conduct determined by the laws of the state.

Establishing the Elements of a Criminal Offense

Since the punishment for criminal offenses are severe, and could lead up to the death penalty, or life imprisonment, the court ensures that crime is established beyond all reasonable doubt.  In other words, the verdict against the accused will not be passed unless that prosecution has established all the elements of the crime.

This refers to the method which allows the accused/defendant to refute the charges made against him/her by the prosecution or to reduce the impact/severity of the crime committed. Some of the most known defenses found in criminal law would be the self-defense, insanity, consent, duress, and necessity. The rationale behind such defenses is thought to be based on moral claims; for example, it would be unjust to punish until the circumstances/reasons for the wrongful act, or understanding the defendant’s justification for the wrongful act is thoroughly understood before penalizing. The crimes conducted under undue duress or acts done for self-defense are considered to be acceptable defenses under criminal law.

The process of charging, prosecuting and assigning punishments for criminal offenses is known as the criminal procedure. This procedure may vary from state to state, depending on the legislative enactment pertaining to the jurisdictions. The law which defines the crimes and the punishments are commonly known as the substantive law, since the laws which hold the Criminal Procedure falls under the category of procedural law.  The criminal procedure code and the penal code of a country generally hold the all the provisions related to the criminal law of the state.