The main difference between anise and licorice is that anise is a seed while licorice is a root.

Both anise and licorice are plant components that are used in cooking, traditional medicine, and as essential oils. They have a similar fragrance and flavor. But in their appearance, nature, and botanical classification, they are completely different. 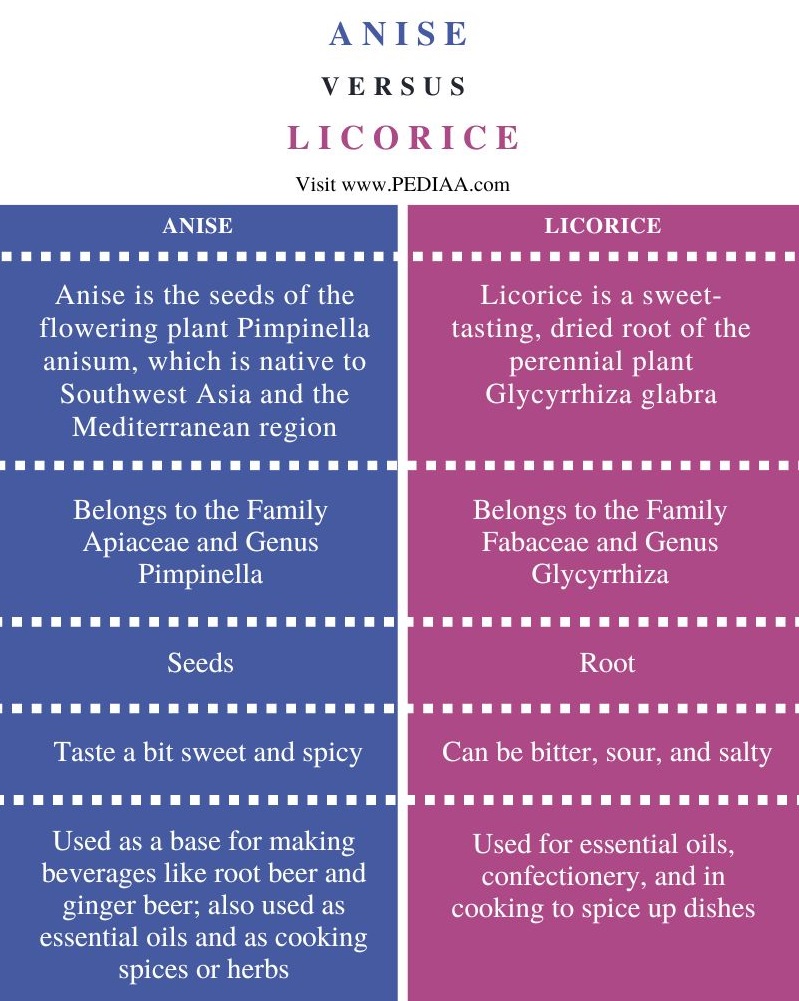 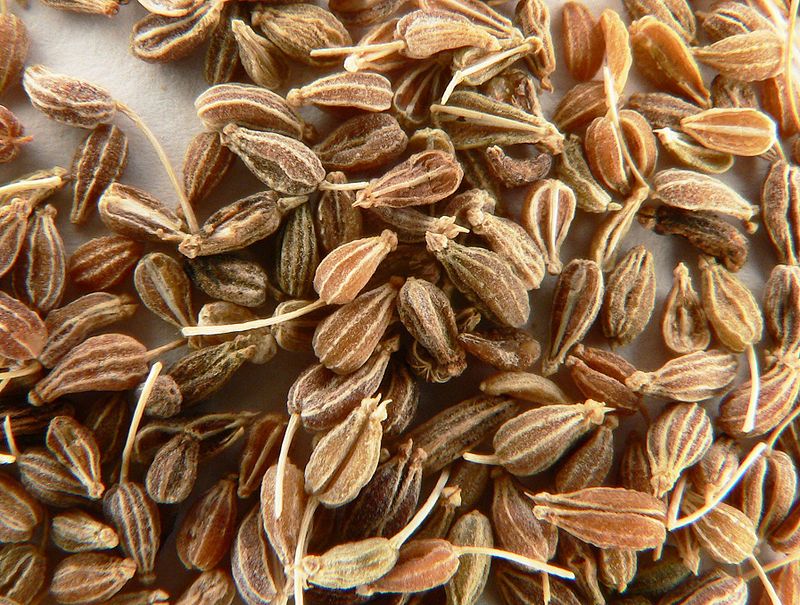 As a spice, we use anise both in whole seed form and ground form. We also use these seeds to produce their extracts and essential oils. Anise is common in Middle Eastern, German, Italian, Indian, and Mexican cuisine. These seeds can be added to ground meat before baking, to baked goods’ dough, and to fruit fillings for pies. Additionally, anise extract helps to flavor beverages like coffee or to flavor baked goods. We can also brew anise to brew tea having a licorice flavor. In addition, anise also acts as the flavoring for various types of alcoholic beverages like ouzo, anisette, sambuca, and absinthe.

Licorice is a sweet-tasting, dried root of Glycyrrhiza glabra. It is a perennial plant with a height range of 3 to 7 feet with a wide branching root structure. The inside of licorice roots is yellow, while the outside is brown. Although licorice produces a flavor similar to fennel and anise, this plant is not botanically related to fennel or anise. A complex and varied mixture of chemicals, up to 3 percent of which are anethole, are responsible for the aroma of licorice root. Glycyrrhizin, which contains 30–50 times the sweetness of sugar, accounts for a large portion of the sweetness in licorice. 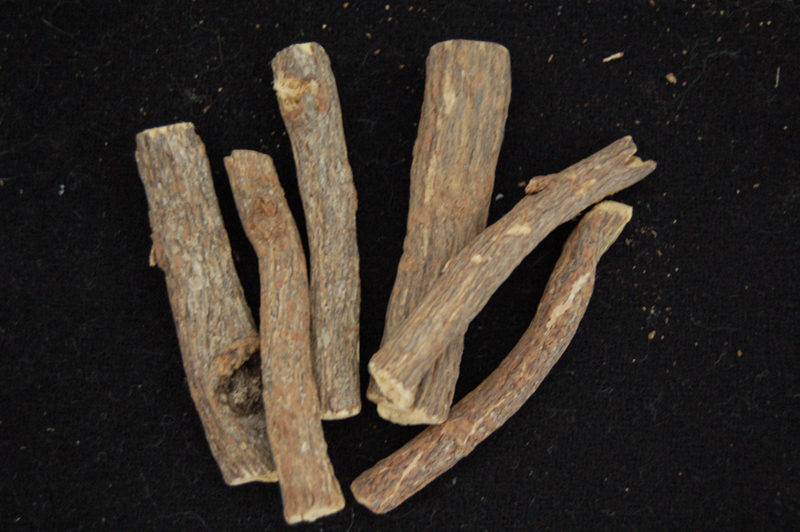 In various West Asian and European regions, licorice is used as a flavoring in candies and tobacco. The majority of these sweets have very little licorice content because manufacturers use aniseed oil in them to enhance the flavor. We also use licorice in traditional medicine to treat conditions like eczema, indigestion, GERD, cold, cough, canker sores, and peptic ulcers.

Similarities Between Anise and Licorice

Difference Between Anise and Licorice

Anise is the seeds of the flowering plant Pimpinella anisum, which is native to Southwest Asia and the Mediterranean region, while licorice is a sweet-tasting, dried root of the perennial plant Glycyrrhiza glabra.

Anise is a seed, while licorice is a root.

Although both anise and licorice have a similar sweetness, to a sensitive tongue, anise may taste a bit sweet and spicy, whereas licorice can be bitter, sour, and salty.

Anise is used as a base for making beverages like root beer and ginger beer. Anise is also used as essential oils and as cooking spices or herbs. Licorice, on the other hand, is used for essential oils, confectionery, and in cooking to spice up dishes.