The main difference between cause and reason is that cause is something that brings about an effect, while reason is a motive or justification for something.

In general, these two words have similar meanings, so we can use them interchangeably in some cases. These words serve as both nouns and verbs. Moreover, we use cause and reason to explain why something happened. While we usually associate cause with effect, reason is mostly associated with justification or explanation. 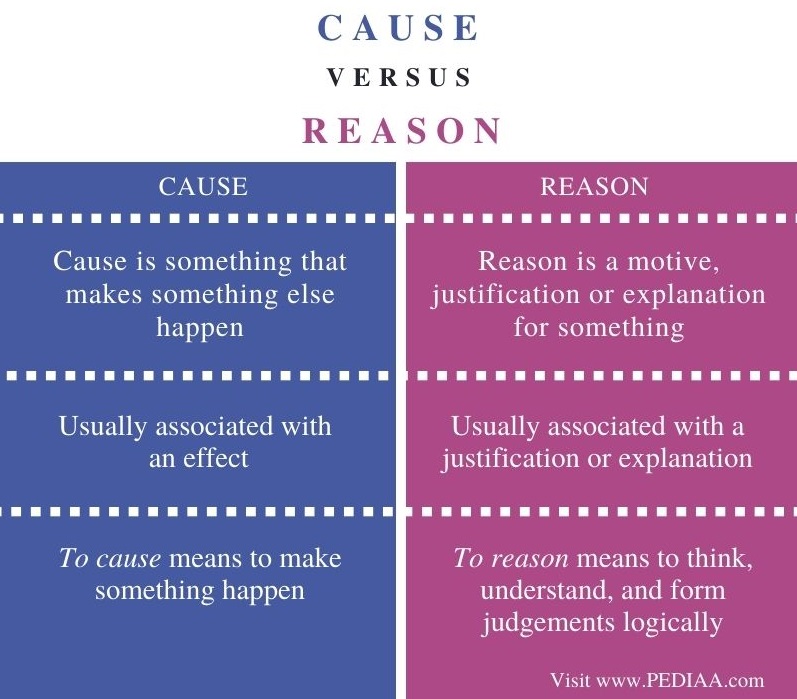 What is a Cause

The term cause is both a noun and a verb. As a noun, it is associated with an effect. In brief, a cause is something that makes something else happen. For example, smoking is a cause of lung cancer.

The noun cause can refer to

– something that brings about an effect or a result

For example, the police always try to find the cause of an accident.

– a reason for a condition or action

For example, revenge can be a cause for sabotage.

– a person or thing that brings something about

For example, the wicked stepmother was the cause of Cinderella’s problems.

The verb cause, on the other hand, means to make something happen. For instance, his irresponsible driving caused an accident; the disease can cause partial paralysis, etc. 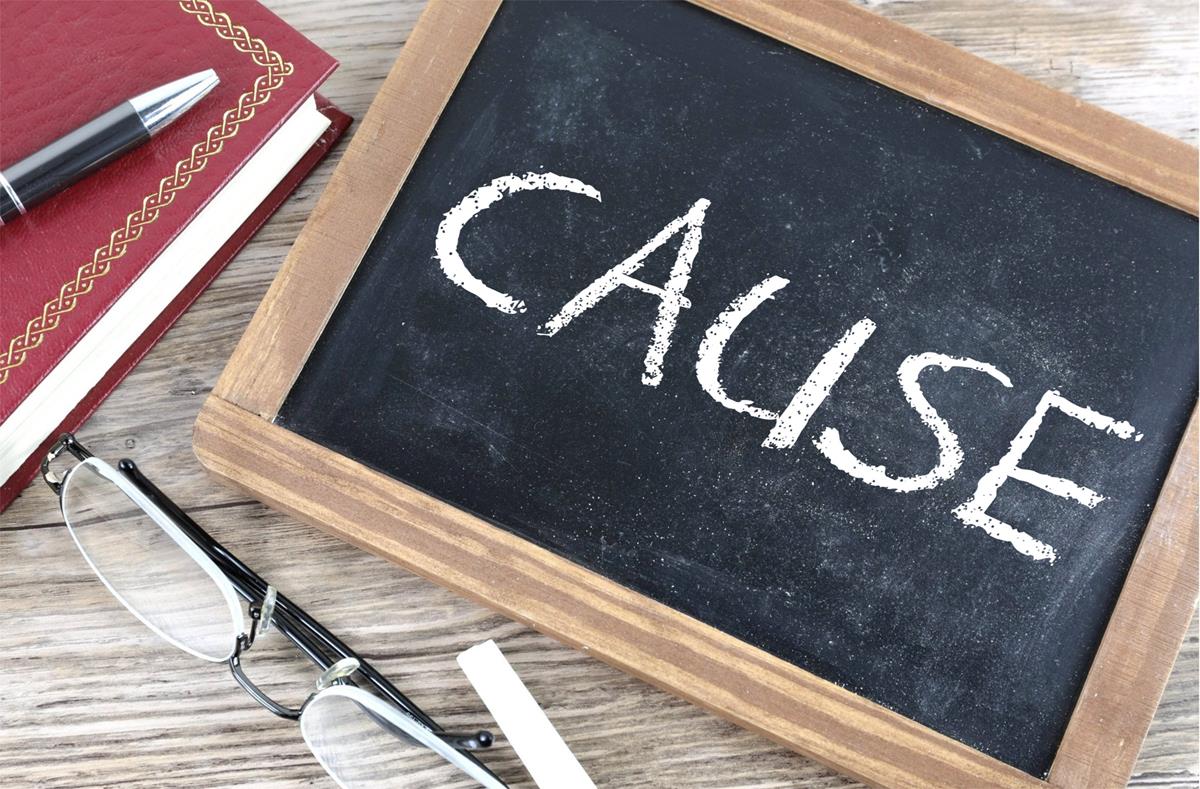 Let’s look at some more examples of the word cause so that we can understand its usage more clearly.

Greenhouse gasses can cause global warming.

Heavy rains can cause flooding.

She was the cause of all my troubles.

The doctor couldn’t determine the cause of death.

What is a Reason

Reason is also a word that acts as a noun and a verb. As a noun, it can refer to an explanation or justification for something. For example,

He offered no reasons for his strange behaviour, so everyone was surprised.

I have to give reasons for my absence.

They have a good reason to celebrate.

There’s reason to believe that O’Rourke will soon migrate to France.

Although she asked me to return soon, she didn’t offer a reason.

There is a valid reason for all her actions. 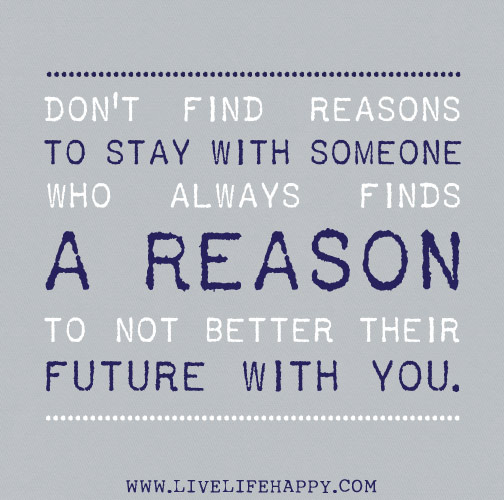 Similarities Between Cause and Reason

Difference Between Cause and Reason

Cause is something that makes something else happen while reason is a motive, justification or explanation for something.

As verbs, to cause means to make something happen while to reason means to think, understand, and form judgements logically.

The main difference between cause and reason is that cause is something that brings about an effect, while reason is a motive or justification for something. However, these two words have similar meanings and can sometimes act as synonyms.

1. “Cause” (CC BY-SA 3.0) By Nick Youngson via Picpedia.Org
2. “Don’t find reasons to stay with someone who always finds a reason to not better their future with you.” By Live Life Happy (CC BY-NC-SA 2.0) via Flickr