Cell culture and tissue culture are two types of processes used to artificially grow cells of multicellular organisms outside their natural environment. Other types of culturing methods are fungal culture and microbial culture. 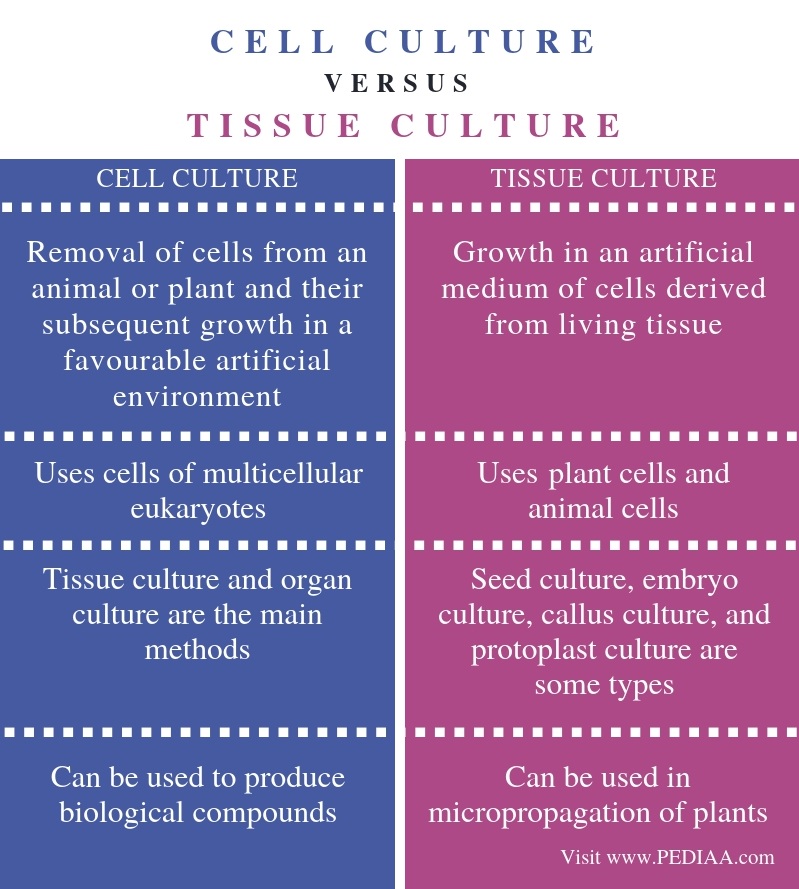 What is Cell Culture 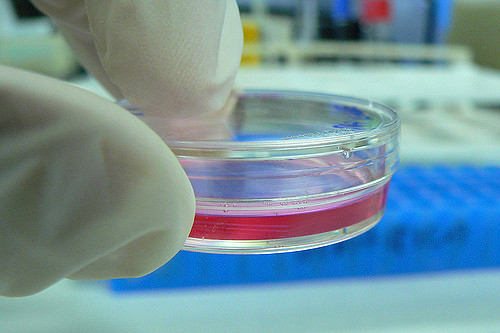 The two main methods of cell culture are tissue culture and organ culture. Pieces of tissues can be grown in tissue culture while organ culture can accurately model the function of a particular organ in various states. A common culturing vessel may contain components like the medium, which supplies essential nutrients like carbohydrates, amino acids, vitamins, and minerals, growth factors, hormones, and gases. Some cells have to be grown attached to either solid or semi-solid media and this type of cell cultures are called adherent cultures while other cells are grown in liquid media, which allow the floating of cells in the medium. This type of cell cultures is called the suspension culture. 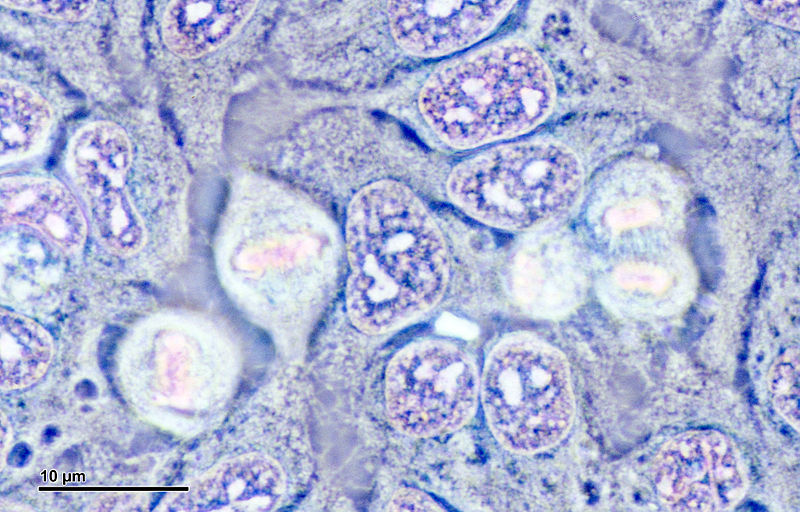 Figure 2: A Culture of HeLa Cells

In cellular and molecular biology, cell cultures are one of the major tools used to study anatomy, physiology, and biochemistry of cells. They can also be used to study the effects of drugs and other toxic compounds on cells. One of the main applications of cell cultures is to produce biological compounds including vaccines and therapeutic proteins in large scale. Consistency and reproducibility are two of the significant advantages of cell culture techniques.

What is Tissue Culture