The main difference between cloning and subcloning is that cloning is the production of clones of organisms or copies of cells or DNA fragments whereas subcloning is a technique used to move a particular DNA sequence from a parent vector to a destination vector. Furthermore, cloning uses primary cDNA or gene while subcloning involves the subsequent manipulation of the clone by changing the vector or primary insert.

Cloning and subcloning are two techniques in molecular biology to manipulate the genomes of organisms by introducing DNA fragments of interest. 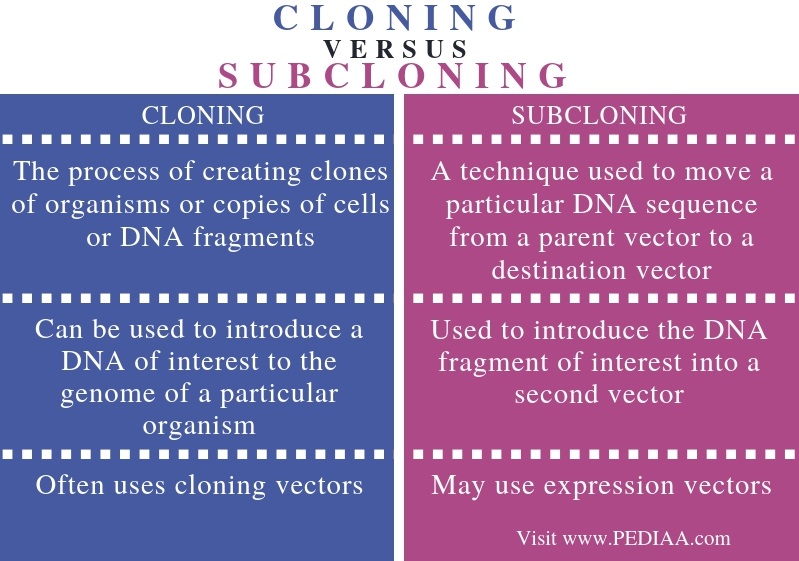 Cloning is a technique in molecular biology that helps to make multiple molecules of a DNA fragment of interest. Therefore, it is also known as molecular cloning. It can be used to amplify both coding and non-coding DNA such as genes and regulatory DNA sequences including promoters, respectively. Moreover, it has a wide variety of applications from genetic fingerprinting to protein production in large scale. 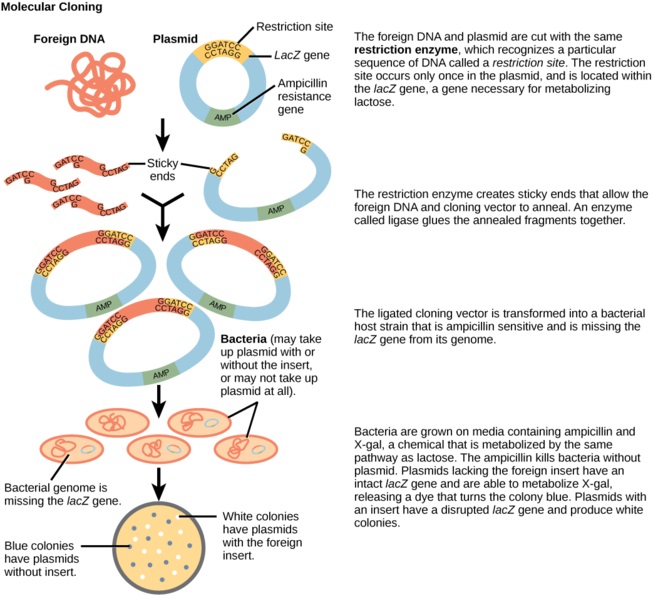 Furthermore, the steps in cloning are as follows:

However, cloning also refers to the production of a large number of genetically-identical individuals from a parent organism. It can occur naturally in the environment in the form of reproduction. On the other hand, it can be performed inside the laboratory as done in tissue culture techniques. 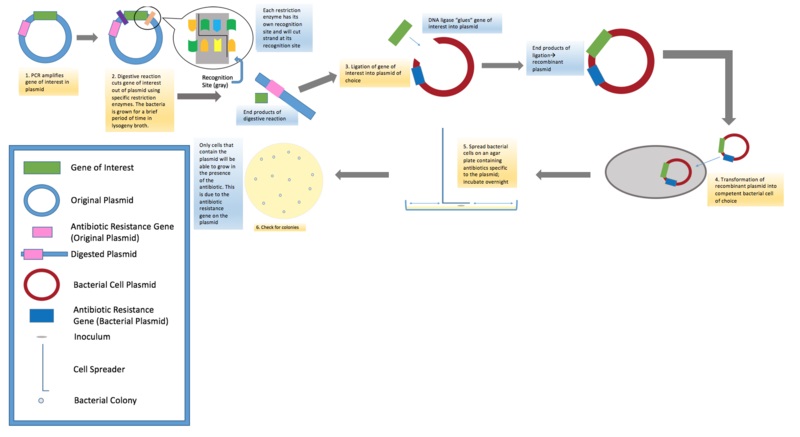 Moreover, the steps in subcloning are as follows;

Similarities Between Cloning and Subcloning

Difference Between Cloning and Subcloning

Cloning refers to the process of creating clones of organisms or copies of cells or DNA fragments while subcloning refers to a technique used to move a particular DNA sequence from a parent vector to a destination vector. Thus, this is the main difference between cloning and subcloning.

Type of vectors is another difference between cloning and subcloning. Cloning often uses cloning vectors while subcloning may use expression vectors.