Home » General » What is the Difference Between Etching and Engraving

The main difference between etching and engraving is that engraving makes deeper incisions than etching, which only marks the surface.

Engraving and etching are two methods technicians use to cut lines into a hard surface, typically metal. Although these two processes have some similarities, it’s important to know the difference between etching and engraving in order to choose what’s the best process that suits your needs.

Etching is a technique traditionally used in printmaking to create designs on metal. This process dates back to the Middle Ages. Before etching, the metal is usually covered with a layer of wax, which helps to protect the surface. Then the technician or artist uses a sharp tool to etch designs through the wax.  Once the design is drawn, the metal is dipped into an acid bath so that acid will eat away at the exposed metal, leaving behind a beautiful design. 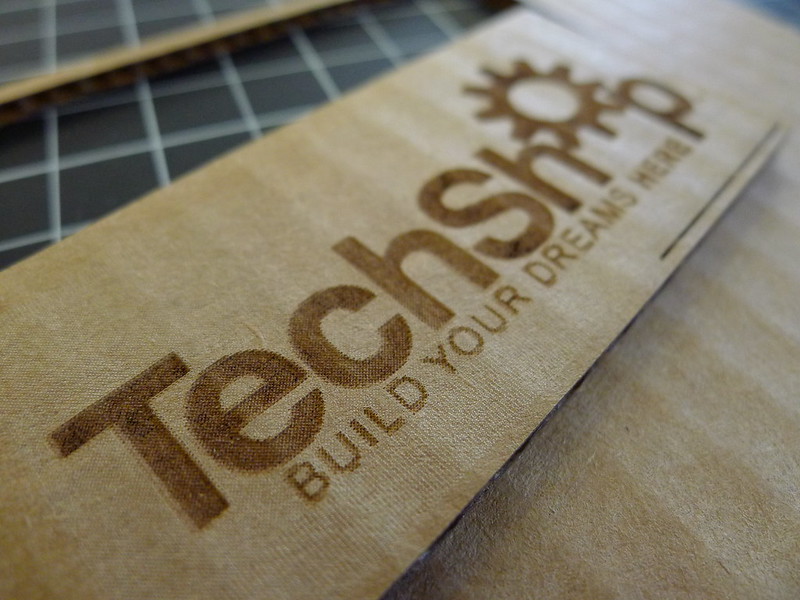 As the technology improved over the years, new forms of etching became available. Laser etching is one such form of etching. It’s very different from traditional etching. Laser etching is a type of laser marking and creates marks on a metal part by melting its surface. This is a highly versatile process that is possible with many metals. In laser etching, a laser beam delivers a high amount of energy into a small area of the metal object. When the laser beam hits the surface of the metal, the metal absorbs its energy converting it into heat. This increases the temperature of the metal, melting and expanding the surface of the material. Etching usually colours the material grey, black, or white. Moreover, etching products permanent markings. Logos, barcodes, serial numbers, and data matrix codes are some examples of etching.

Engraving was also developed as a printmaking method where a soft metal plate, typically copper, is cut into with a special tool called a “burin” to create a design. Engravers cut a design into the metal using a series of lines of varying width and depth. The length and depth of the lines can create different tones and shades. Deep lines hold more ink than shallow ones, producing a darker tone when printed. Engravers need a considerable amount of strength and skills to produce a good piece of work. 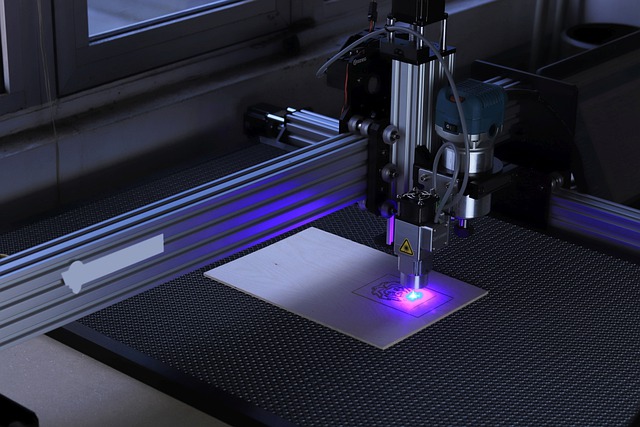 Nowadays, various tools and techniques are available to make engraving easier and more versatile. Laser engraving is one such technique. In laser engraving, the laser beam functions as a chisel and incises marks by removing layers from the surface of the marital. The beam must contain a very high level of energy and must target a localized area on the surface to generate the high heat needed for vaporization. Laser engraving is usually used for engraving metals that will be exposed to numerous types of wear or surface treatments.

Difference Between Etching and Engraving

Please note that the below section discusses the difference between laser etching and engraving.

Engraving is more durable than etching as it can withstand more wear and tear.

Laser etching can be faster than engraving.

Etching can create black, white, and grey marks, whereas engraving can only create black marks.