Flowering plants and conifers are two groups of higher plants. It means; they are vascular plants whose plant body is differentiated into stem, roots, and leaves. Both do not require water for sexual reproduction.

What are Flowering Plants

Flowering plants or angiosperms are the most adaptable group of plants for the terrestrial environment. Therefore, this group contains the highest number of species on the earth, including trees, shrubs, and herbs. Flowering plants consist of a specialized type of vascular system. Their xylem contains both tracheids and xylem vessels while their phloem contains both sieve tube elements associated with the companion cells. These specializations increase the efficiency of conduction. 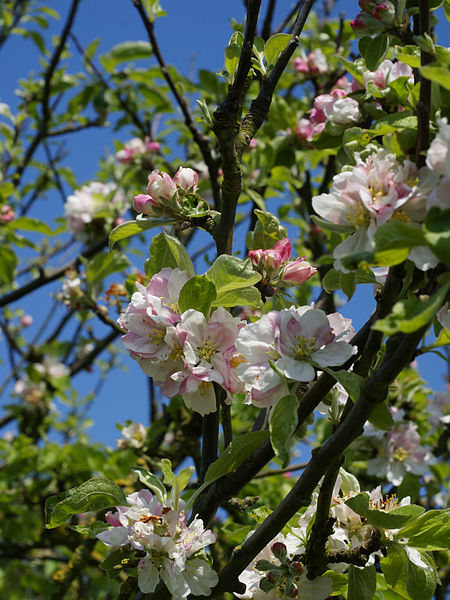 Conifers or pinophytes are the other group of higher plants with a long lifespan. They stay evergreen for a long period of time as well. Most conifers are woody plants. Their leaves are needle-like in order to prevent water loss. Therefore, conifers are more adapted to live in areas covered with snow during the winter. However, their xylem contains only tracheids while the phloem contains only sieve cells for conduction. 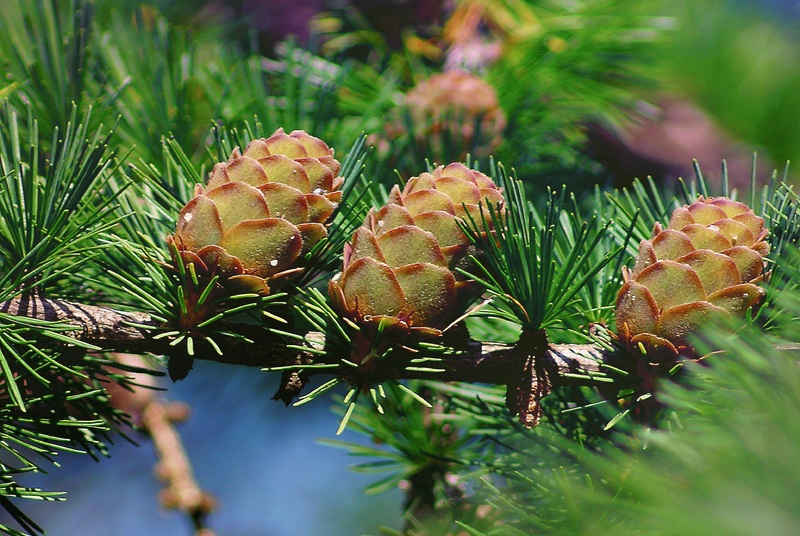 In comparison to flowering plants, conifers do not produce flowers. The reproductive structures of conifers are the unsexual cones. Male cones comprise microsporophylls that produce microspores while the female cones comprise megasporophylls that produce megaspores. However, just like flowering plants, conifers produce very small gametophytes that produce gametes. More significantly, the seed of the conifers is not covered by the ovary; hence, they do not produce a fruit. Thereby, the seed of the conifers is considered naked.

Similarities Between Flowering Plants and Conifers

Difference Between Flowering Plants and Conifers

Flowering plants refer to plants of a large group that comprises those that have flowers and produce seeds enclosed within a carpel, including herbaceous plants, shrubs, grasses, and most trees. Conifers refer to plants of a group that comprises those that have seeds unprotected by an ovary or fruit, including the conifers, cycads, and ginkgo. From these definitions, we can understand the main difference between flowering plants and conifers.

There are around 300,000 of flowering plant species on earth while there are more than 600 species of conifers on earth.

Moreover, flowering plants can be either trees, shrubs or herbs while conifers are mainly woody plants.

The ovules of flowering plants are covered by the ovary while the ovules of conifers are attached to the megasporophylls.

The sperms of flowering plants do not contain flagella while the sperms of conifers have flagella.

While flowering plants are used in food, medication, and clothing, conifers are used for lumber and papers.