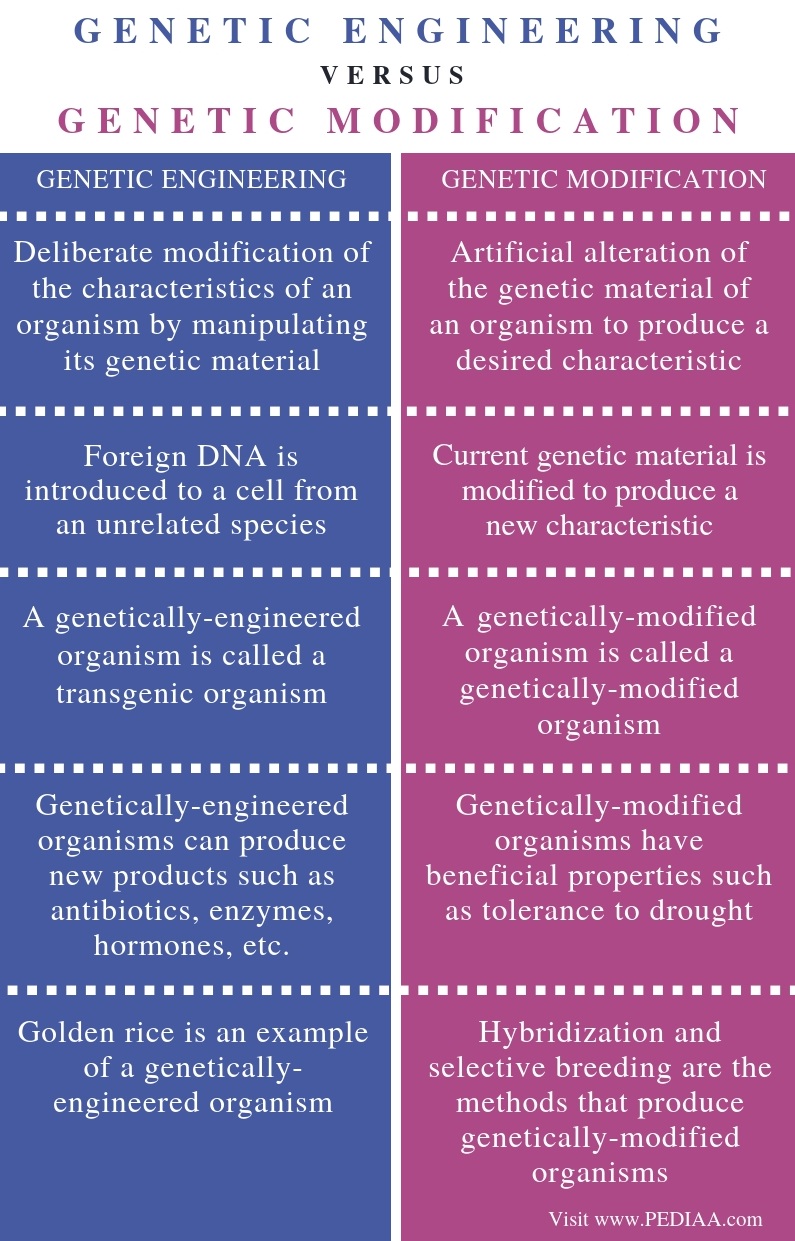 What is Genetic Engineering

Genetic engineering is a type of modification of the genetic material of an organism in which a foreign gene carrying a beneficial characteristic is introduced into the genome. Here, the foreign gene is from an unrelated organism of the host organism. It is first inserted into a vector and then, is transformed into the host. Now, the host organism with the altered genetic material is called a transgenic. 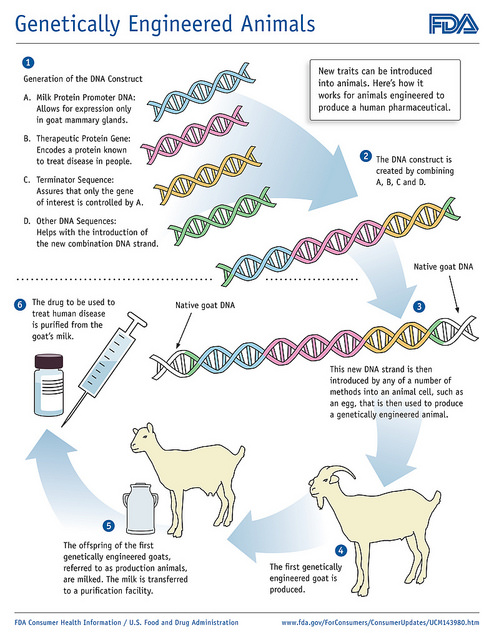 What is Genetic Modification

Genetic modification is an alteration of the genome of a particular organism. It can be either through human manipulation or as a result of a natural process such as crossbreeding or selective breeding between plants. Hybridization and mutations are other types of natural methods of genetic modification. Genetic engineering is the human manipulation of the genome by inserting foreign genes with beneficial characteristics. 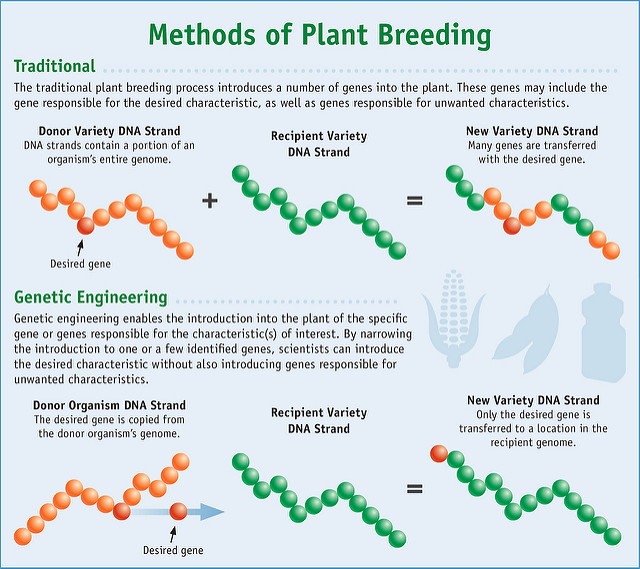 The main advantage of genetically-modified organisms is that they are resistant to pests and diseases and tolerant to herbicides, drought, and cold. Also, they give a high yield.

Genetically-engineered organisms can produce new products such as antibiotics, enzymes, hormones, etc. while genetically-modified organisms have beneficial properties such as tolerance to drought.

Golden rice is an example of a genetically-engineered organism while hybridization and selective breeding are the methods that produce genetically-modified organisms.

1. “What Is Genetic Modification?” Ministry for the Environment, Available Here