The main difference between Gibson and martini is that martini is a cocktail made with gin or vodka and vermouth as the main ingredients, while Gibson is one of the many variants of martini.

Both Martini and Gibson are cocktails, and Gibson itself is a classic Martini variant. Simply put, Gibson is a Martini, but not all Martinis are Gibsons. You can often recognize the difference from the garnishing; Martini is usually garnished with olive or lemon twist, while Gibson is garnished with pickled onions. 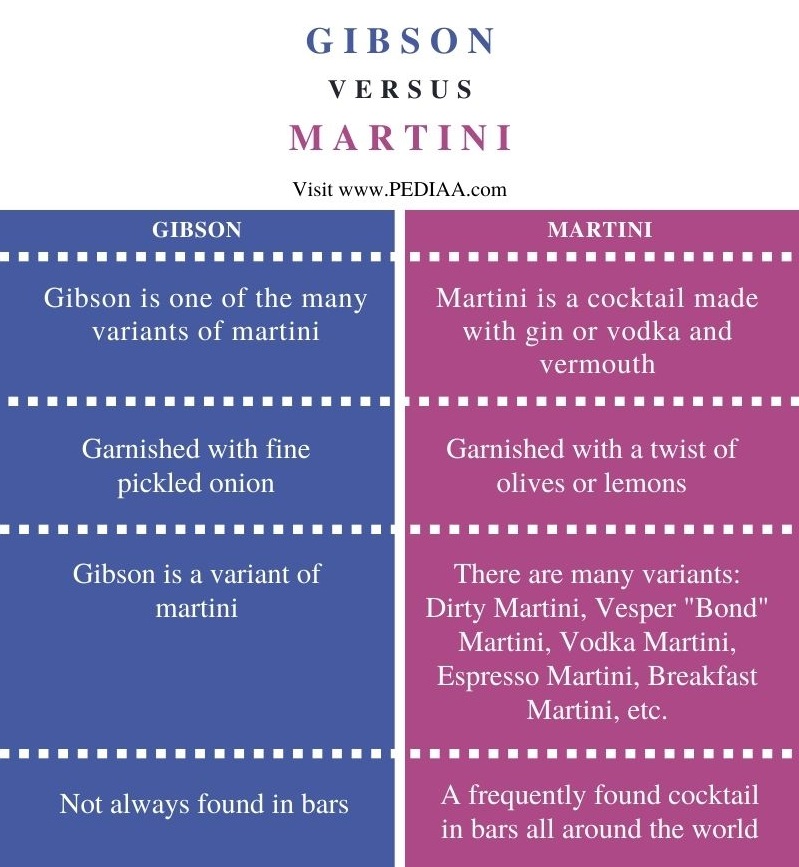 When you visit a bar for a drink, you will come across hundreds of drinks referred to as martinis, and this number only seems to be growing with time. However, there are three classic variations of the martini: perfect martini, dirty martini, and Gibson martini. 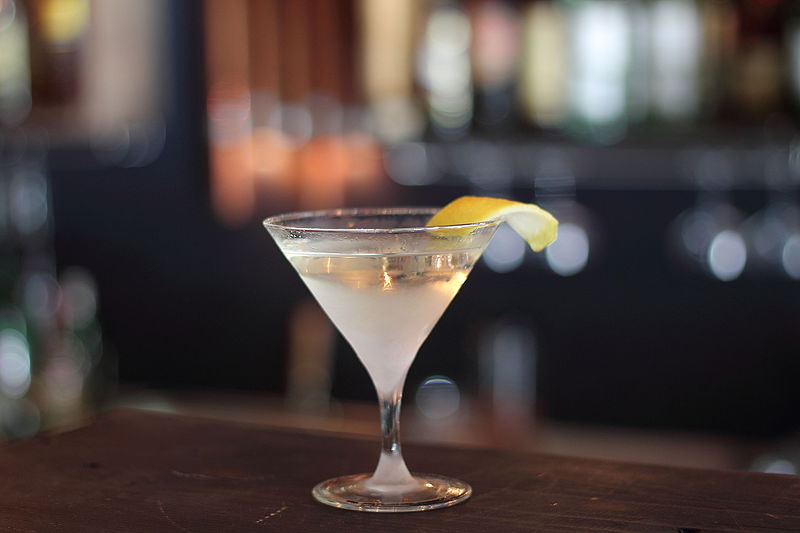 Gibson is a popular martini variant made with gin and dry vermouth. Bartenders generally garnish Gibson with pickled onion and not with an olive or a lemon twist like other martinis. But, sometimes, it is possible to find Gibson garnished with both a pickled onion and an olive. 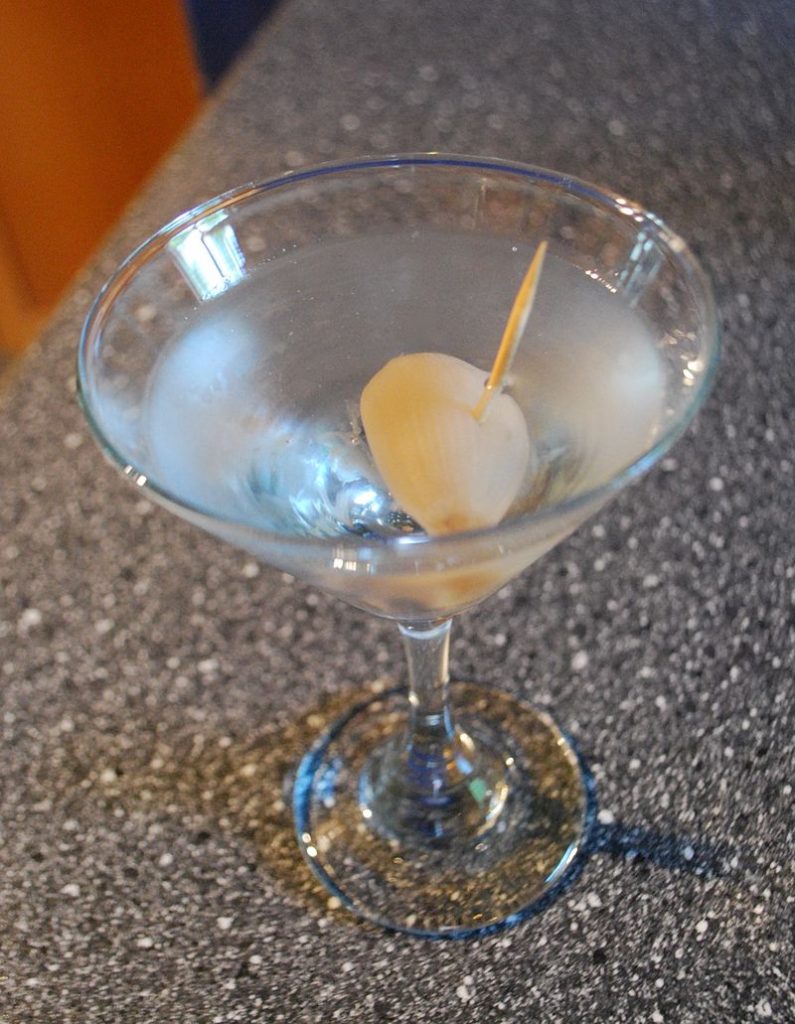 People usually consider Gibson as an elite drink due to its flavour that has an aristocratic appeal. But you may not be able to find Gibson in every bar you visit. In fact, the process of preparing Gibson is quite similar to preparing a martini. If you detest the flavour of gin, you can mix vodka to dry vermouth in a 5:1 ratio. Bartenders usually use a mixing glass to blend both these ingredients along with some cold ice cubes. Then they strain the drink into chilled cocktail glasses. Finally, they garnish it with one or two pickled onions.

Similarities Between Gibson and Martini

Difference Between Gibson and Martini

Martini is a cocktail made with gin or vodka and vermouth, while Gibson is one of the many variants of martini.

A glass of martini is always garnished with a twist of olives or lemons. When it comes to Gibson Martini, this is different. It generally has fine pickled onion as a garnish.

There are lots of variants of Martinis such as Dirty Martini, Vesper “Bond” Martini, Vodka Martini, Espresso Martini, Breakfast Martini, etc. and Gibson is one such variant.

Although martini is a frequently found cocktail in bars all around the world, the Gibson variant is not often found as bars usually do not keep perfect pickled onion stocks.

The main difference between Gibson and martini is that martini is a cocktail made with gin or vodka blended with vermouth, usually garnished with an olive or lemon twist, while Gibson is one of the many variants of martini and is usually garnished with a pickled onion. If you are a cocktail lover, do not forget to try the Gibson martini variant, since it is one of the three classic martinis popular among Marini lovers in every corner of the world.